Iran's Rouhani urges IMF to give Tehran $5B coronavirus loan 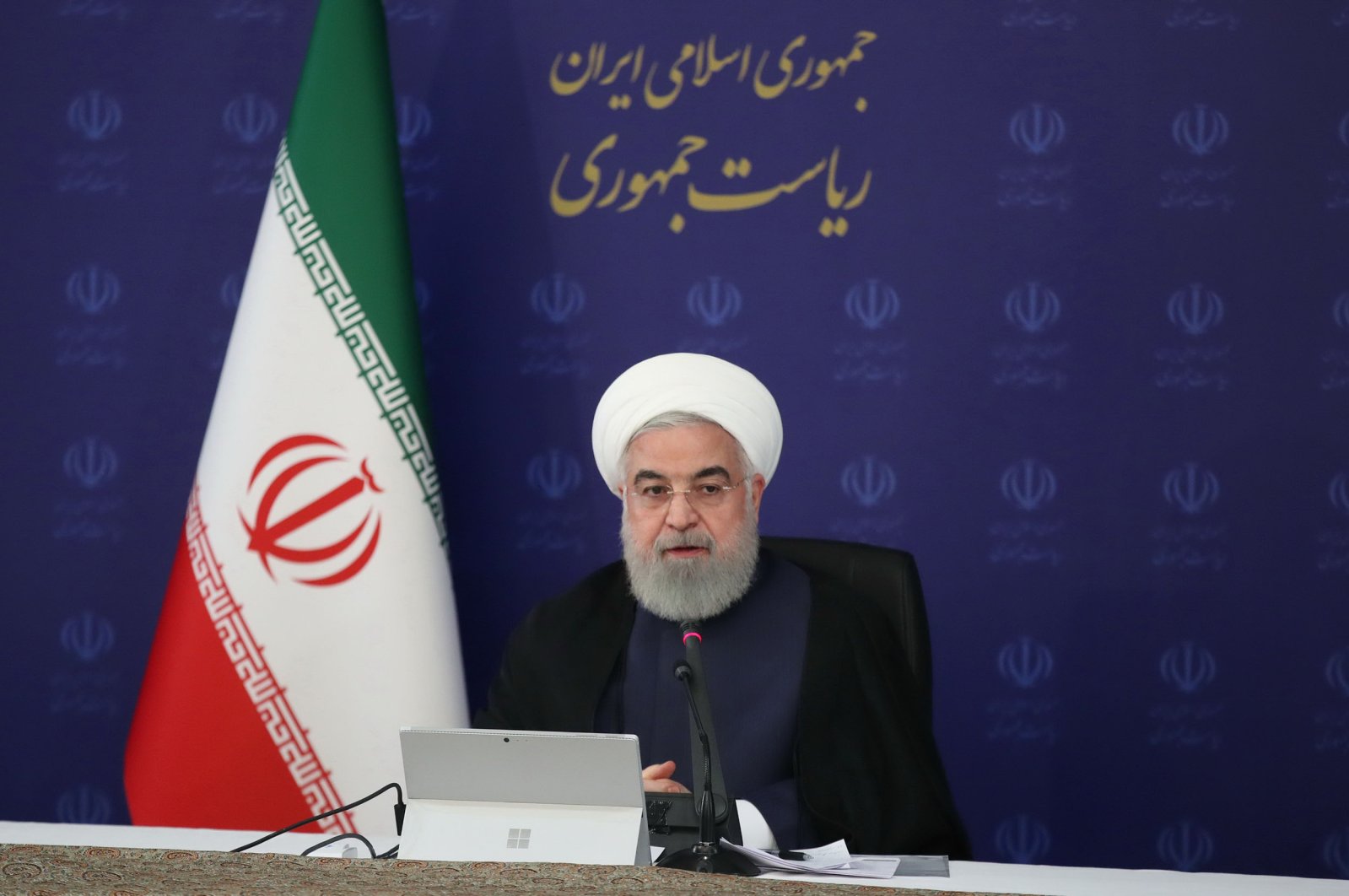 "I urge international organizations to fulfill their duties ... we are a member of the IMF ... There should be no discrimination in giving loans," Rouhani said in a televised cabinet meeting.

Iran has not received assistance from the IMF since a "standby credit" issued between 1960 and 1962, according to IMF figures.

An IMF official has said the Fund is in dialogue with Iranian authorities over the request for financial aid, with talks aimed at understanding Iran's needs and what is required for Iran's demand to be processed.

The escalating coronavirus outbreak in Iran – the worst-affected country in the Middle East – has killed 3,872 people and infected 62,589.

"If they do not act on their duties in this difficult situation, the world will judge them in a different way," Rouhani said.

Tehran has blamed the U.S. and its “maximum pressure” policy for restricting Iran’s ability to respond effectively to the virus.

"The U.S. sanctions on Iran are economic and medical terrorism ... They are in violation of international conventions," Rouhani said.

U.S. officials have said that the sanctions do not target medicine for Iran and Washington had offered to help Tehran face the outbreak. Iran has dismissed the offer as ridiculous.