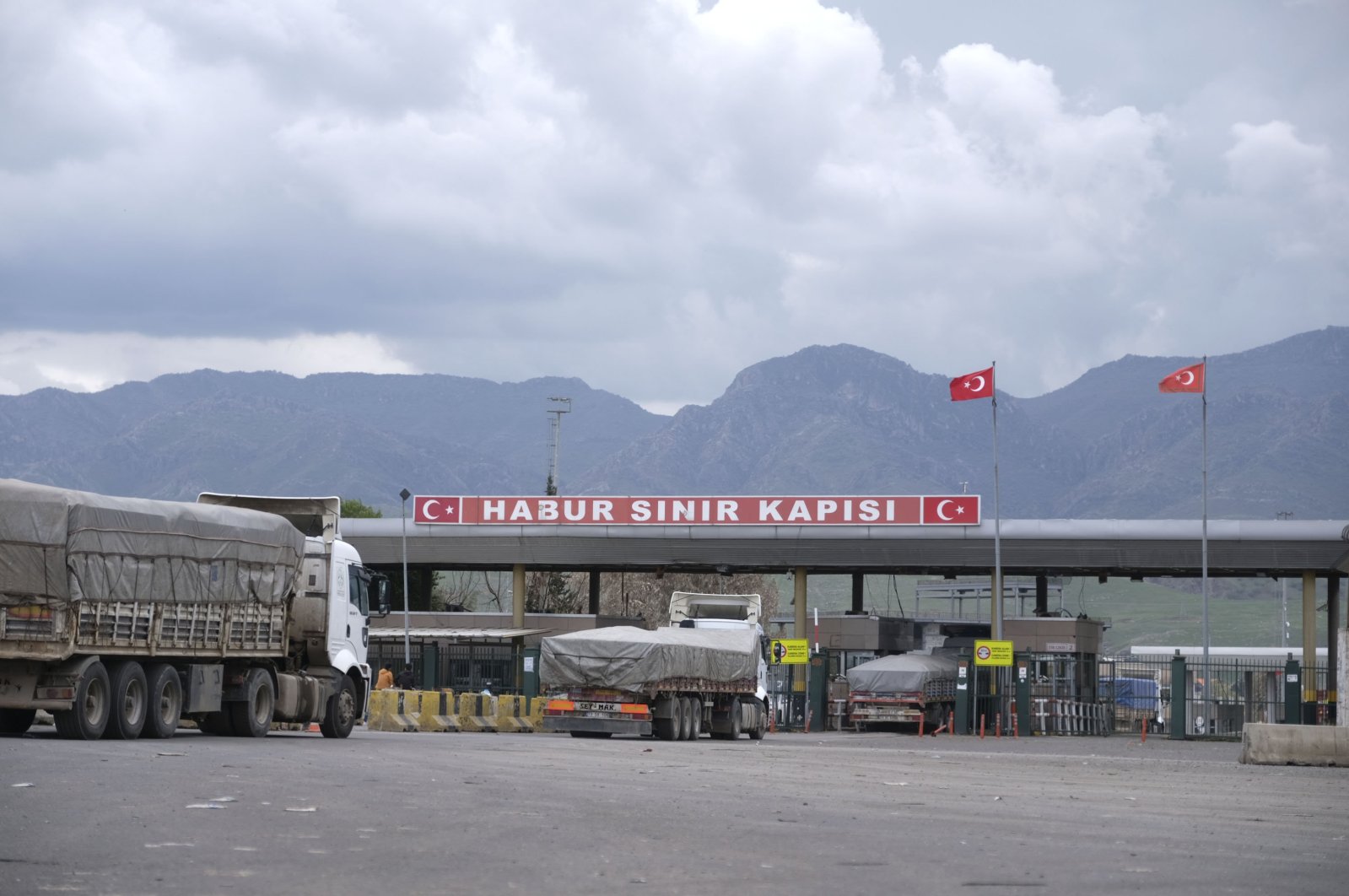 Iraq's trade minister and the Turkish ambassador to Baghdad on Thursday discussed ways to increase the trade volume between the two countries.

Iraq hopes to attract Turkish investors to work jointly on production and investment projects that could contribute to raising the trade volume between the two countries.

"Turkey enjoys a distinguished position in Iraq, as it is an important neighboring country that has historical and trade links with Iraq," al-Jabouri said.

The Turkish envoy stressed the importance of increasing the trade exchange between the two countries, according to the statement.