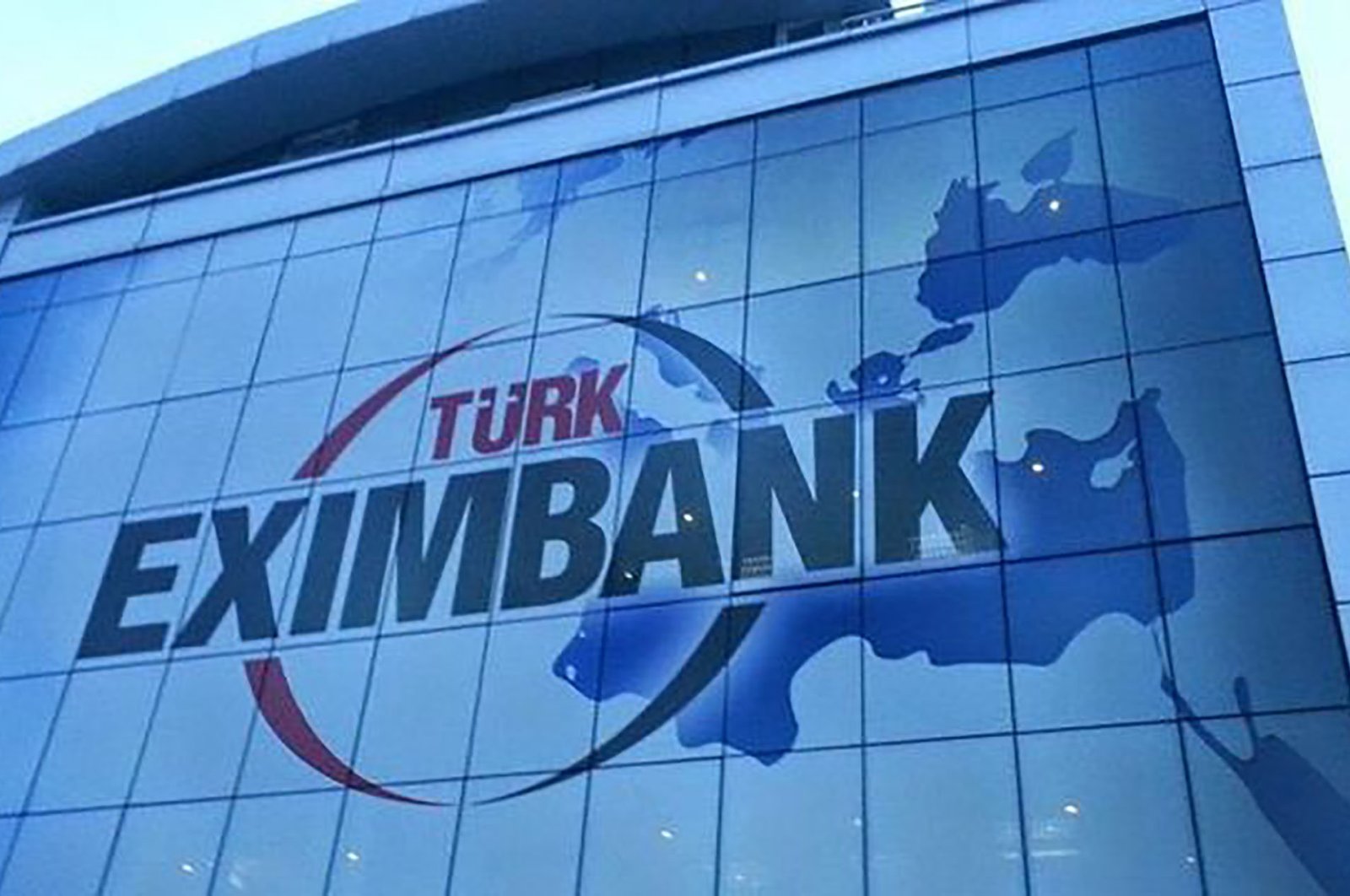 "The Murabaha Facility has a total tenor of 10 years, which demonstrates IsDB's commitment to support sustainable development of Turkey," the IsDB announced Wednesday.

"The new facility is built upon the success of a $270 million line of financing which had been extended by the IsDB to Turkish firms via Türk Eximbank," it said.

It recalled that in the previous intervention, 57 firms, including 18 SMEs, benefitted from the financing, while 39 of them saw a rise in their workforce.

Their exports also increased by 100% or $1.2 billion in 2017, versus the previous year, the bank highlighted.

The new Murabaha facility is expected to increase companies' export capacity and workforce, similar to the previous one.

"Overall, the facility will play a significant role to alleviate the economic impact of the COVID-19 pandemic on the manufacturing sector by providing long-term funding to companies to finance their capital expenditures," it added.