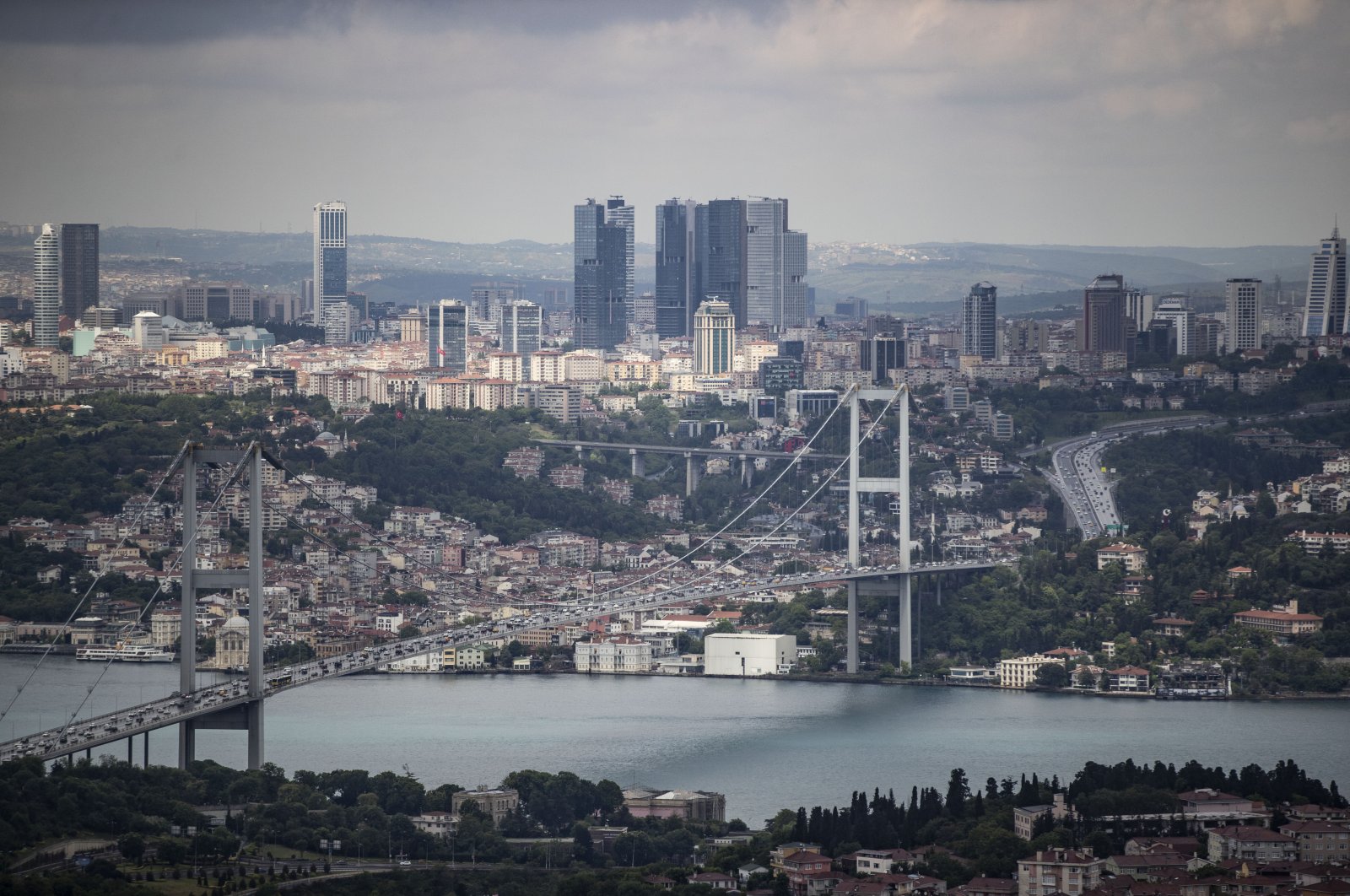 The system envisaged by Islam does not harm the link between the real sector and financial sector, which are often pitted against each other in the current global system, making it difficult to break free from crises

Islamic finance, offering an interest-free alternative, has been dubbed and proven to be more effective in financial crises since the system prioritizes a production-based real economy rather than the interest rate-based conventional economies that dominate the global system, experts say.

Osman Akyüz, the head of the Participation Banks Association of Turkey, told Anadolu Agency (AA) Friday that the coronavirus pandemic showed the world once again how fragile the debt-based economic system is following the 2008 global financial crisis.

He defined Islamic economics as the promotion of an economic order compatible with the religion of Islam and its traditions. He said the concept can be expressed as a system of values that guides the economic behavior of individuals in society, noting that it cannot be defined as capitalist or socialist but should be considered a "third way" without the negative features of both systems.

Akyüz also commented that the participation banks, within the concept of the Islamic banking system, were established to gain funds that do not go to traditional banks due to the anxiety of interest and it helps savers store and safely evaluate funds.

He said the word "participation" in the name of banks indicates it is a type of banking based on the principle of participating in profit and loss.

Istanbul University's Islamic economics and finance professor Servet Bayındır, who is also a member of Turkey's Economic Policy Council, said all the risk is put on the shoulders of the real sector in interest-rate based financing systems “in which the real sector and the financial sector are almost rivals of each other, and there is no profit-loss sharing.”

Bayındır stated that in the system where Islamic finance principles are valid, the link between the real sector and the financial sector will not be broken and that they are not each other's competitors.

He also said the system Islam envisages is based on a commercial structure that includes risk and profit-sharing and is based on mutual consent.

Faruk Bal, an associate professor from Istanbul Medeniyet University’s Faculty of Economics, told Daily Sabah Sunday that the interest-free system lays the ground for the very basics of Islamic finance and economy as Islam, from the very beginning of its history, prohibited interest and instead encouraged mutual risk sharing that depends on “partnership.”

“The promotion of partnership, in one way, further contributed to wealth sharing. Thus, the capital is not only in the hands of certain groups, which is the main problem of capitalism today,” he said.

Commenting on the global economic crisis brought on by the COVID-19 pandemic, Bayındır said the current financial system makes the sustainability of the key world economies needed to support the post-virus recovery almost impossible because “the financial sector does not generally want to take responsibility.”

Akyüz, further speaking about the benefits of the interest-free banking sector, said it “has developed rapidly in the world in the last 20 years” and has attracted the attention of not only Islamic countries but multinational banks of Western origin, such as Citibank and HSBC.

Banks created special departments or funds for investors who want to use their savings in an interest-free system, he said.

"Globally, that interest-free financial assets reached a size of more than $2.5 trillion by the end of 2018 is an important indicator of market development," he said.

Considering that amount represents less than 2% of the financial assets worldwide, he said the sector has great potential for development.

Six participation banks' share of the banking sector in Turkey is 6.6%.

"When we look at the first four-month period of 2020, we see that participation banks have continued their previous development and have increased their assets by 21.8% since December 2019 and reached TL 346.5 billion ($50 billion)," Akyüz said.

The sector's net profit in 2019 increased by 16% compared to the previous year.

Istanbul to be Islamic financial hub

Earlier this year, the Moody's credit rating agency announced that Turkey's Islamic banking assets are set to double within a decade, as government initiatives drive growth in the sector.

Turkey has positioned itself to be a hub for participation banking and Islamic finance.

Further speaking on the country’s and Istanbul’s potential, in particular, Bayındır said Istanbul has the potential to become the center of Islamic finance with its historical background, cultural richness, and young and dynamic population.

Emphasizing the importance of establishing the legal structure covering all institutions and instruments and the Islamic finance ecosystem to reach the target of being a central country in Islamic finance, Bayındır said: “We must produce financial instruments that can meet the needs of the age and that are compatible with fiqh (Islamic law). We should encourage our youth in this field and expand Islamic financial literacy education from primary to higher education.”

“When the shortcomings are eliminated, there will be no obstacle for Istanbul to become an Islamic financial center,” he added.

Most recently, speaking at the 12th International Conference on Islamic Economics and Finance organized by Istanbul Sabahattin Zaim University and the Islamic Development Bank‘s Islamic Research and Education Institute (IRTI) between June 14 and June 20, President Recep Tayyip Erdoğan said participation banking and the utilization tools of Islamic finance and economics will provide a solid, sustainable and structural alternative to the existing financial system laden with crises.

Istanbul's newly built financial center will also make it a leader in the sector, given its geostrategic advantage, Erdoğan said at the conference.