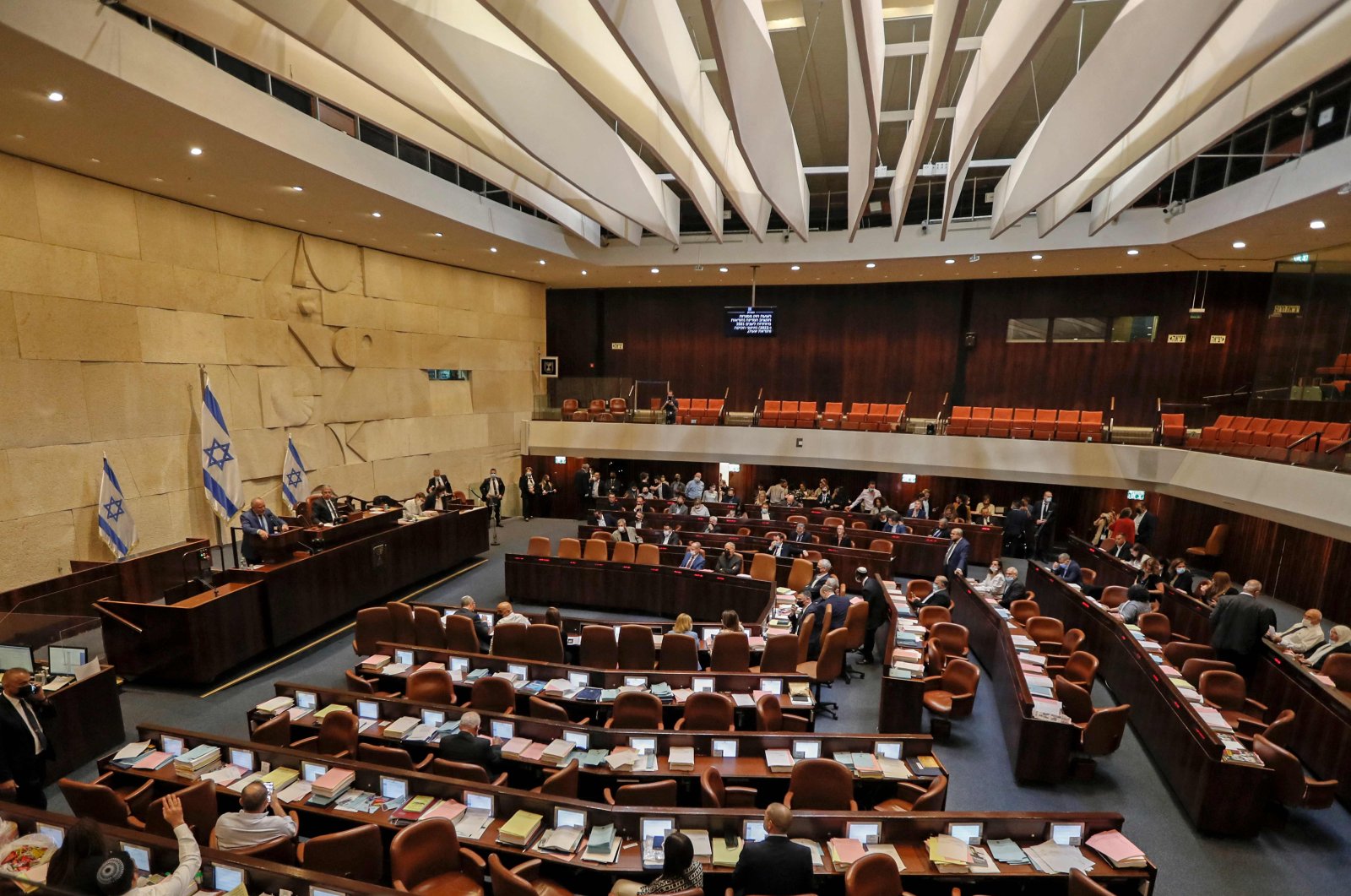 Israel dodged a bullet when its parliament approved the 2021 national budget Thursday, avoiding the threat of a new election as Prime Minister Naftali Bennett's government met a deadline for its passage.

The Knesset, Israel's parliament, continued its overnight session and will hold a separate vote for a 2022 budget. It is widely expected to approve that package early on Friday.

The legislature voted 61-59 vote in favor of the 2021 budget in a test of Bennett's diverse coalition of right-wing, centrist, left-wing and Arab parties.

Failure to win parliamentary ratification for the 2021 package by Nov. 14 would have triggered a new election by law, but many political commentators had predicted it would be approved.

A prolonged political stalemate in Israel had meant that no budget had been approved in the legislature in more than 3 1/2 years. The country has been running with a pro-rated version of the 2019 budget, something economists say is hindering growth.

"It's a day for celebration for the State of Israel," Bennett, who heads a far-right party, said on Twitter after the vote.

"After years of chaos, we established a government, overcame the (COVID-19) delta variant and now, thank God, we passed a budget for Israel."