Israel eyes $220M in non-defense trade with Bahrain next year 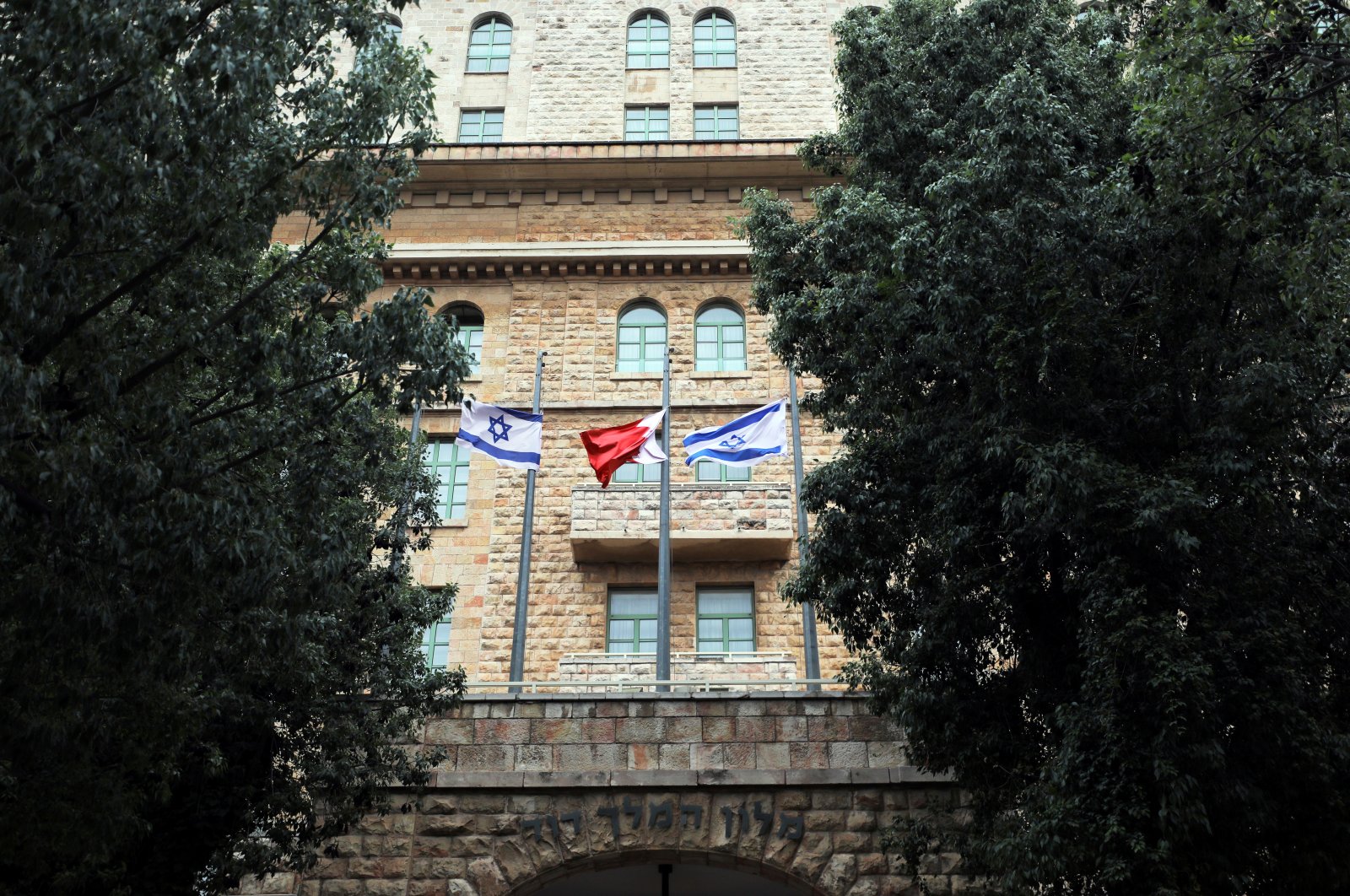 Israel foresees $220 million in non-defense trade with Bahrain in 2021, the Economy Ministry said on Wednesday as it hosted a delegation from the Gulf state to cement newly established ties.

Bahrain and neighbor the United Arab Emirates (UAE) normalized relations with Israel on Sept. 15, a U.S.-brokered pact motivated by business prospects as well as shared worries about Iran.

The Economy Ministry trade forecast anticipated growth in Israeli exports to Bahrain of diamonds and refined metals for chemicals and of imports of oil and aluminium from Bahrain.

Manama has not commented on this. Israel does not publish country-specific defense export data.