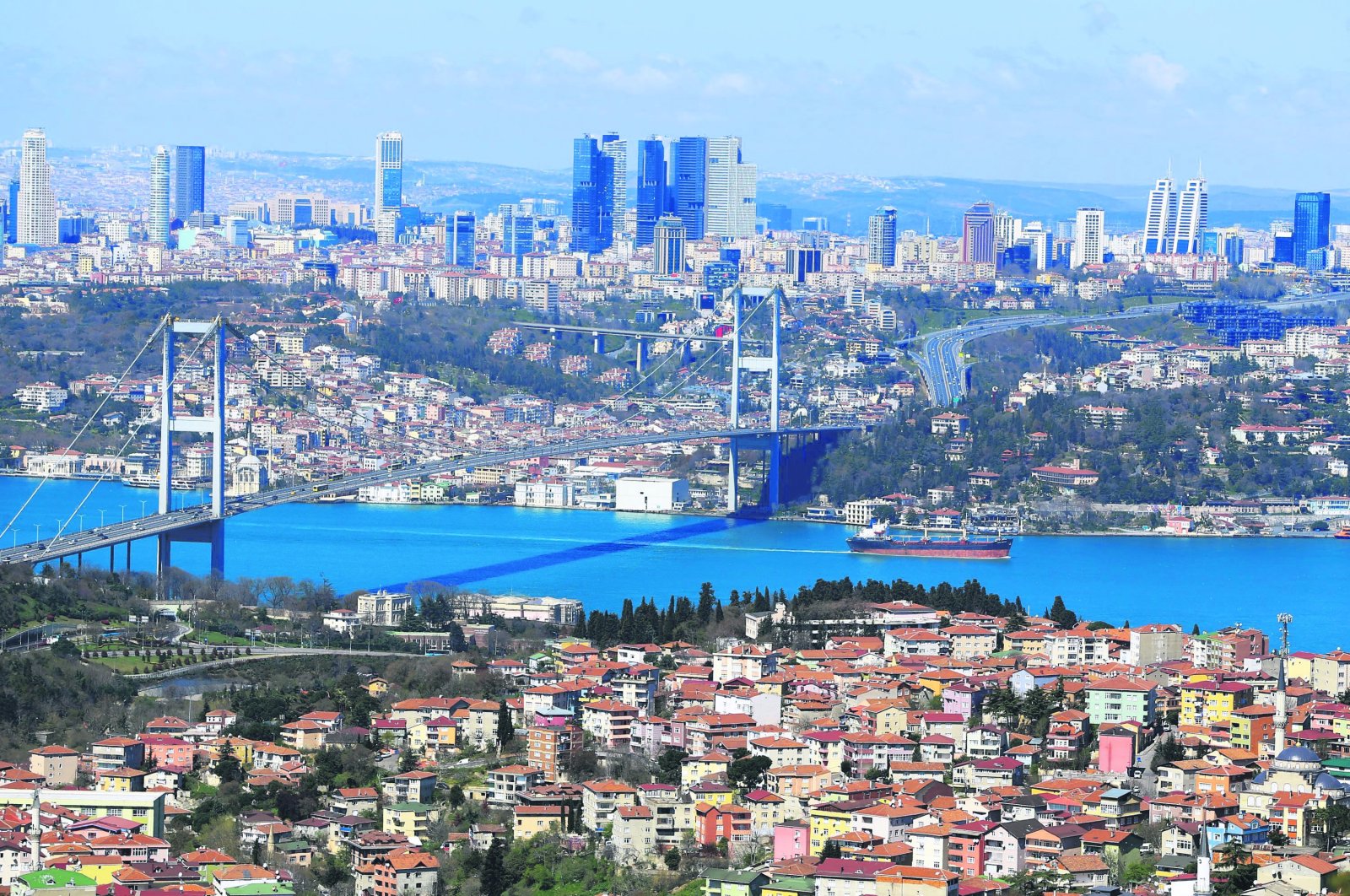 The two-day event, organized by the International Cooperation Platform (ICP), is being held under the theme of "Challenges for a Better World," with top officials, experts, academics expected to attend it.

The summit will address various topics such as foreign economic relations, investments in Islamic finance, innovation and sustainability in aviation.

President Recep Tayyip Erdoğan, in a text message sent to the event, said that the COVID-19 pandemic over the last two years has once again shown the injustices in the global system.

He criticized the international community, especially developed countries, as they "did not give a good test" during the pandemic.

Erdoğan said: "We as Turkey have been drawing attention to the demand for justice and reform in the global system by saying 'the world is bigger than five' for a long time."

"We do not only criticize, we also suggest solutions to problems, believing that a fairer world is possible."

The summit will open new horizons in a period of significant changes on a global scale, Erdoğan added.

Talal Abu Ghazaleh, an ICP honorary chair, said in his opening speech, "The most difficult and challenging situation that the whole world needs to deal with is climate change."

He urged that the issue should be addressed based on rebuilding the society and the economy in a sustainable way following the COVID-19 pandemic.

Ghazaleh also said that artificial intelligence and its usage by governments is another hot topic that will be discussed in the upcoming period.

Abdullah Matouq Al Matouq, head of the International Islamic Charitable Organization, said there is a refugee issue that the international community has to deal with.

"I'm not just talking about giving tents and basic necessities to these people. Organizations working in this field should be supported financially," he asserted.

Al Matouq received an award from the summit for his efforts in the humanitarian aid field.

Rona Yircali, another honorary chair of the ICP, said capitalism needs to be carried out through new standards with environmental concerns, new technologies and institutions kept in mind.

The "Great Reset" is becoming an accepted mainstream application and all nations need to work on this new theme in the transition to a new greener economy, he said.

"Kosovo has only 1.8 million population but it is very competitive," he said.