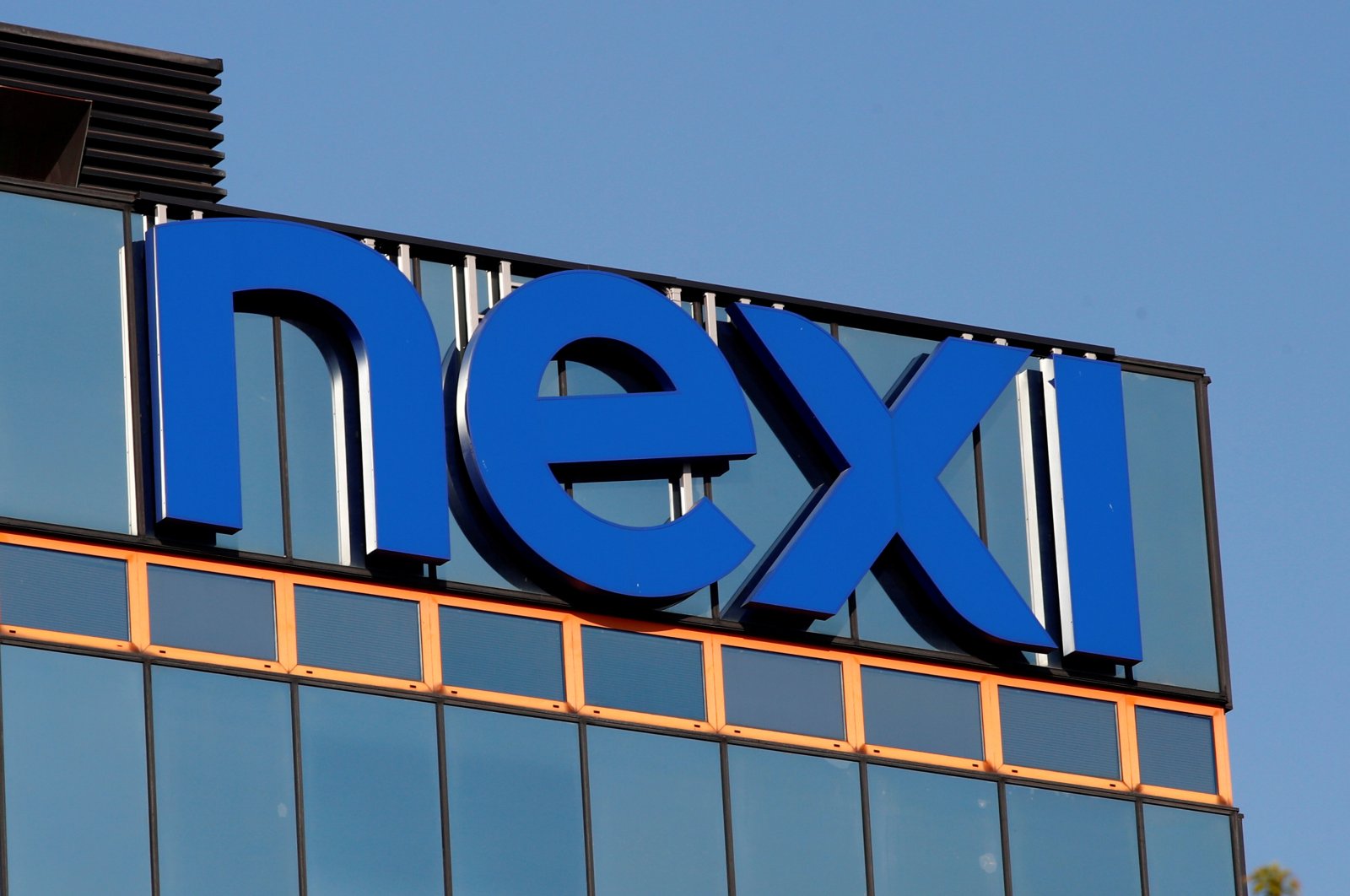 Merging with Nets would give Nexi access to advanced digital payments markets in northern Europe, where the Nordic firm has a leading position, as well as exposure to central and eastern Europe which offer growth potential.

Nexi said exclusive talks over an all-share merger would last 10 days. A deal would involve Nets being merged into Nexi, using the same multiples for expected 2020 core earnings.

Based on Nexi’s Friday closing price, this would value Nets at around 7.2 billion euros ($8 billion) including debt, versus Nexi’s market capitalization of 8.3 billion euros.

Nexi said combining the two firms, which each had just over 1 billion euros in revenues last year, would result in synergies of 150 million euros.

On Friday, Reuters reported that Nexi was leading talks to buy Nets after seeing off competition from U.S. firm Global Payments.

Nexi said it was fully committed to the tie-up with SIA on the terms and timetable it announced in October.

This merger, another all-share deal that is expected to close by the summer of 2021, valued SIA at 4.6 billion euros. It aims to create an Italian payments champion with state lender CDP as the top investor with a 25% stake.

That is set to drop to 17% if the Nets tie-up goes through and CDP, which aims to build a significant presence in all Italy’s main infrastructure, could step up its investment in Nexi-SIA to preserve a bigger holding in the future group, two people familiar with the matter said.

Nexi CEO Paolo Bertoluzzo had said Nexi-SIA would consider opportunities for growth in the sector, which has seen rapid consolidation as firms look to build scale to sustain investments and ride a switch toward digital payments in countries including Italy as a result of the COVID-19 pandemic.