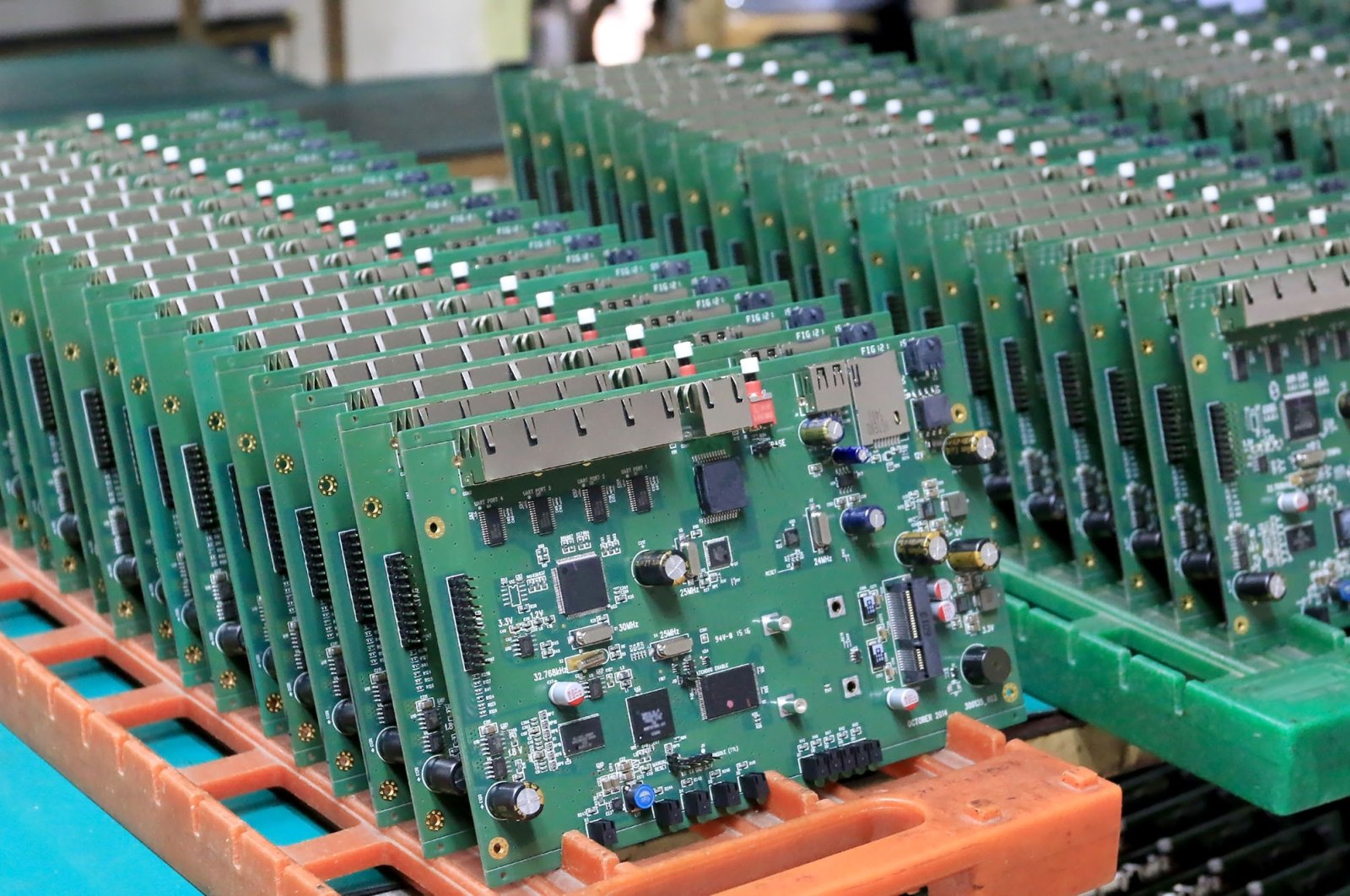 Japanese electronics contractor Kaga Electronics is going to build a factory in Turkey, shifting a portion of the production from China and Southeast Asia, according to a report by Nikkei Asia.

The company already manufactures parts for air conditioners on a contract basis in Turkey’s northwestern Düzce province, but, according to the report, this facility is running at full capacity.

The new plant, which is expected to go online in 2022, will manufacture printed circuit boards and assemble parts as per the customers' requests.

The move came as the Japanese electronics maker wanted to diversify its production away from Asia, where supply chain disruptions have become risky.

The company, which previously produced circuit boards in Asia and assembled parts closer to the clients, was expected to consolidate its production line and increase predictability in lead time amid difficulties caused by the supply chain disruptions.

The company said it hopes to take advantage of Turkey's strategic location and expand the Middle East and Europe orders. “Kaga hopes to leverage its new production base to win orders related to auto-related parts as well,” the report added.

The company sources cited by the report noted that the production capacity at the plant, which will be established via an investment of millions of dollars, will increase gradually.

Kaga's Turkey operations currently amount to around 1 billion yen ($8.7 million) in sales, which the company hopes to triple in three to four years.