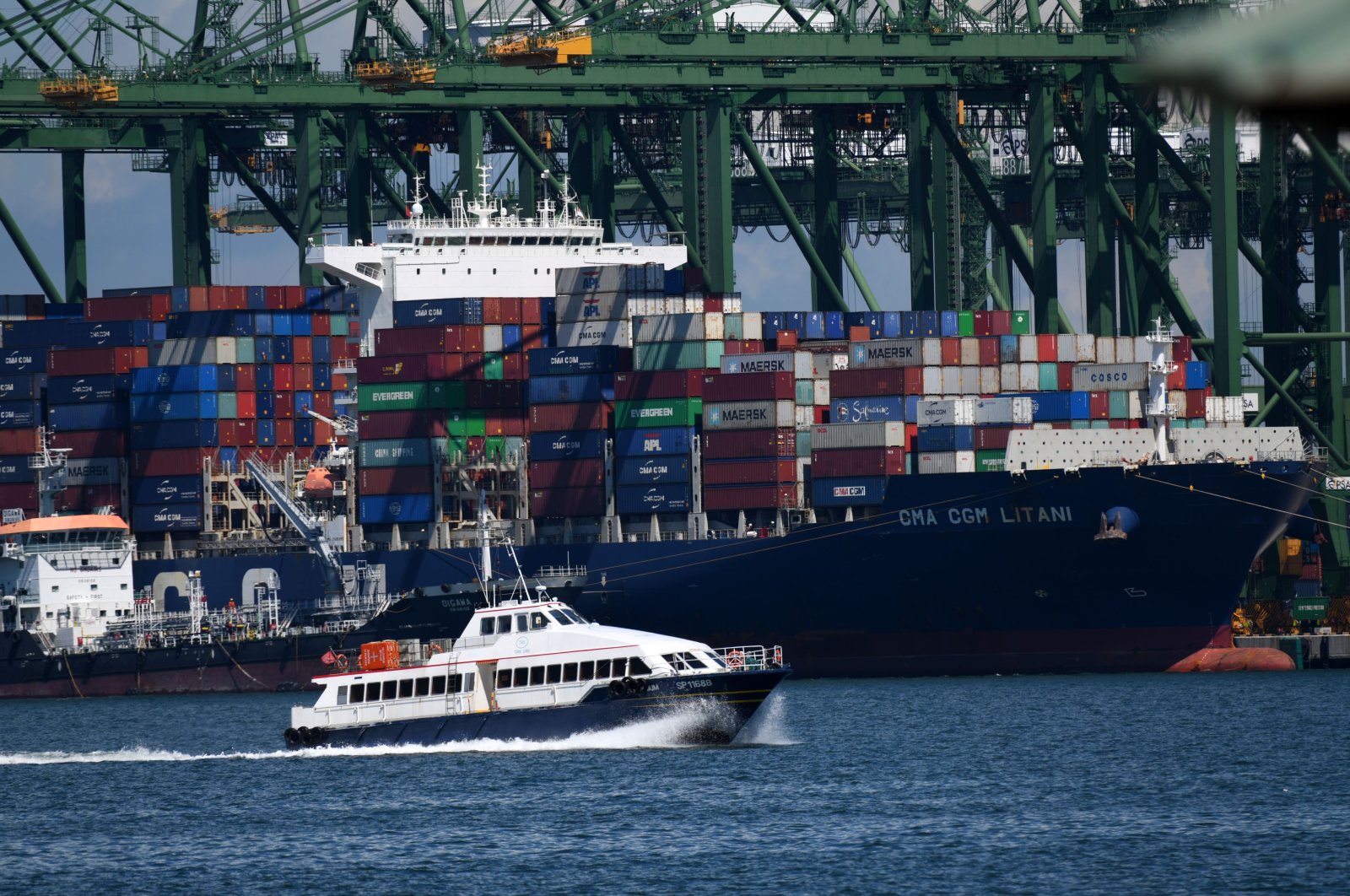 The value of outbound shipments from Japan plummeted 26.2% year on year to 4.86 trillion yen ($45.3 billion) in June as the global economy was hit hard by the coronavirus pandemic, the Japanese government said Monday.

The reading represented the 19th consecutive month of decline as the coronavirus inflicted severe damage on Japan's export-oriented economy.

Shipments to the U.S. plunged 46.6% from a year earlier to 724.7 billion yen as a sharp rise in coronavirus cases there dealt a crushing blow to the U.S. economy.

Meanwhile, shipments to China, Japan's biggest trading partner, only edged down 0.2% to 1.24 trillion yen, while imports from the world's second-largest economy rose 0.8% to 1.39 trillion yen, the ministry said in a preliminary report.

Japan's overall imports fell 14.4% to 5.1 trillion yen, which resulted in a trade deficit of 269 billion yen.