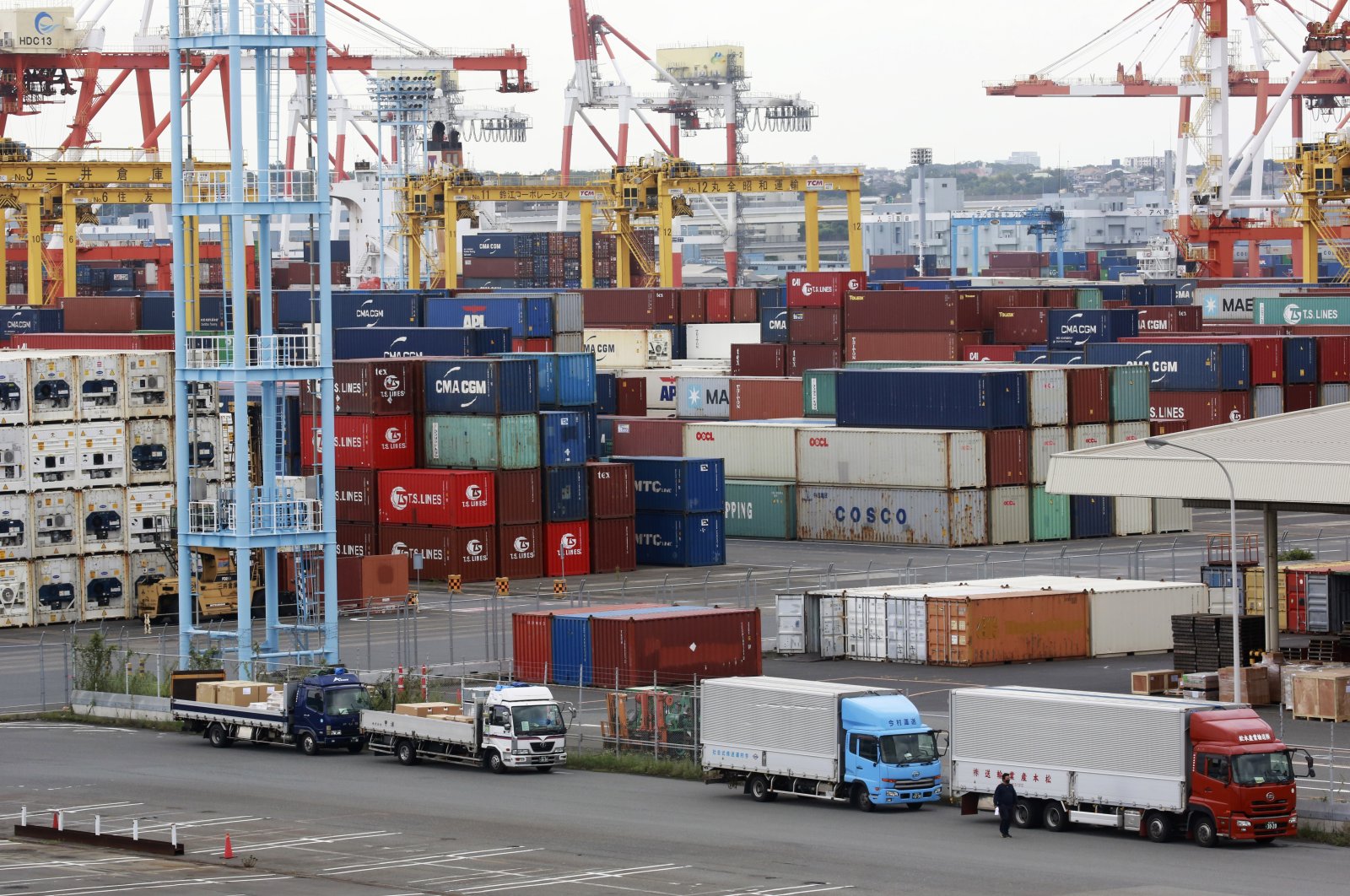 The trade growth is unlikely to dispel worries about the outlook for Japan’s economy, which has not yet recovered to pre-pandemic levels after taking an enormous hit from a collapse in global trade in the first quarter of 2020.

However, the growth was slower than the 34% expected by economists in a Reuters poll and the 37% advance in the previous month.

“Exports have been driving the economy. The recovery scenario for Japan’s economy may become shaky if they won’t grow,” said Takumi Tsunoda, senior economist at Shinkin Central Bank.

Policymakers are under pressure to keep the fragile recovery intact, which has been thrown into doubt due to a resurgence of the pandemic in other parts of Asia, leading manufacturing hubs such as Vietnam and Malaysia to roll out lockdown measures.

“The semiconductor issue had quite a big impact, which weighed on car exports a lot,” said Takeshi Minami, chief economist at Norinchukin Research Institute.

“I think it’s likely to impact exports at least until the year-end as bottlenecks in parts supply in Southeast Asia continue.”

While vaccination rates are improving and daily COVID-19 infections appear to have peaked, analysts expect Japan to see annualized 1.2% growth here in the current quarter, much slower than projected last month, a Reuters poll on Tuesday showed.

Exports to the United States, the world’s top economy, soared 22.8%, as strong demand for power-generating machines offset a decline in car shipments.

Shipments to Asia as a whole gained 26.1%, their slowest pace in five months, while those to the European Union advanced 29.9% in August.

Imports jumped 44.7% in August compared with the same month a year earlier, versus the median estimate for a 40% increase, due to stronger demand for fuel and medical goods.

That brought a trade deficit of 635.4 billion yen ($5.81 billion), the largest shortfall since December 2012 and bigger than the median estimate for a 47.7 billion yen deficit.

The trade data follows the Reuters Tankan poll on Wednesday, which found confidence among Japanese manufacturers fell to a five-month low in September as the latest wave of COVID-19 forced factory halts around Asia.