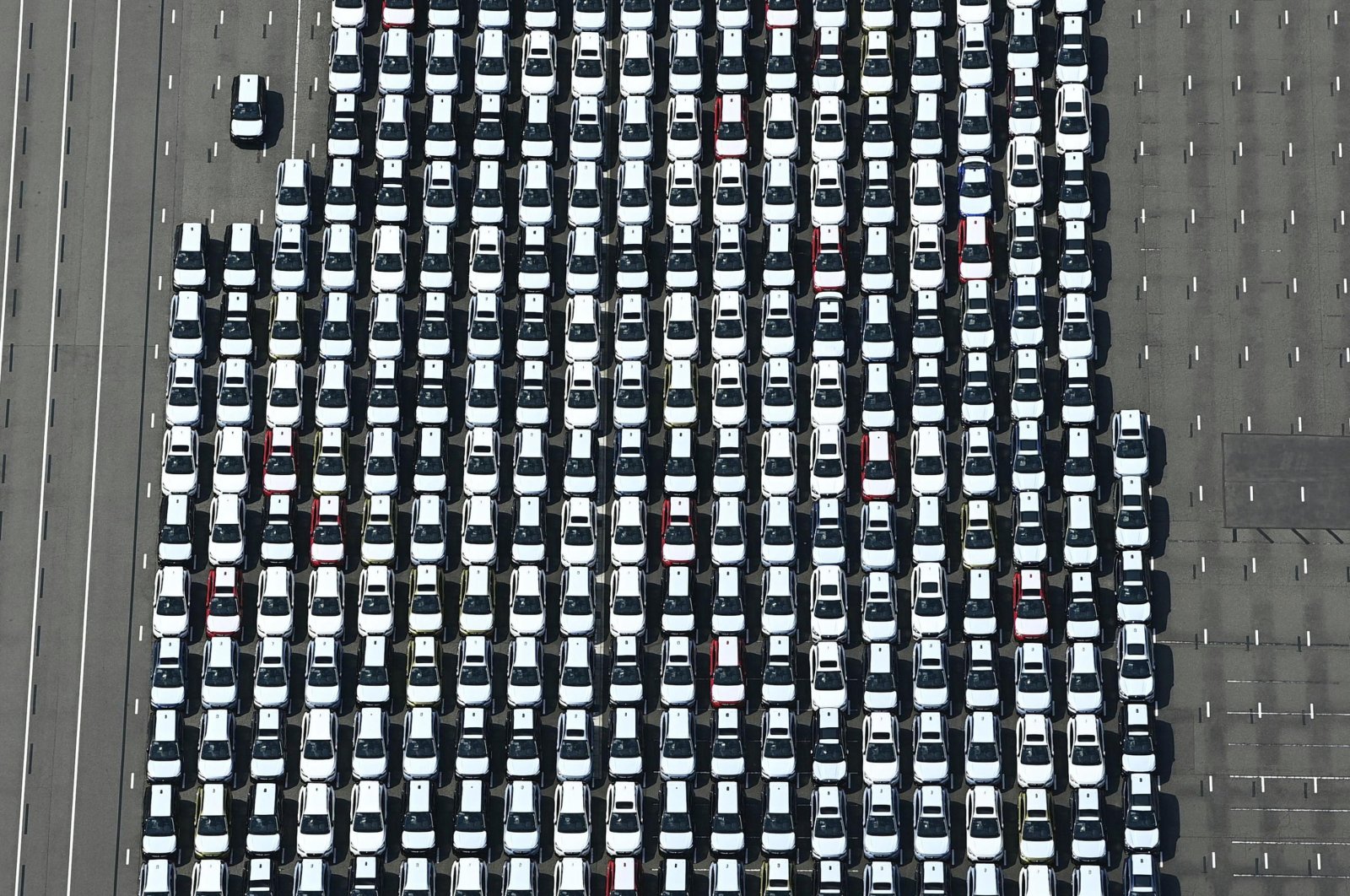 Japan’s exports extended their double-digit slump into a fifth month in July as the coronavirus pandemic took a heavy toll on auto shipments to the U.S., dashing hopes for a trade-led recovery from the deep recession.

Meanwhile, core machinery orders, a leading indicator of business spending, unexpectedly fell to a seven-year low in June, dashing hopes domestic demand would make up for some of the slack from sluggish global growth.

The grim data suggests the depressed conditions seen in the world’s third-largest economy in the second quarter showed no signs of rapid improvement in the current quarter, compounding challenges for policymakers as they look to prop up activity.

Total exports fell 19.2% in July from a year earlier, roughly in line with market expectations for a 21.0% decrease, government data showed Wednesday.

It was, however, smaller than a 26.2% drop in June, which some analysts saw as a sign external demand may have bottomed out.

“But the pace of recovery remains slow. Given the risk of a second wave of infections, it will take a couple of years before exports and GDP (gross domestic product) return to pre-pandemic levels,” he said.

Shipments to the U.S. plunged 19.5% in the year to July as demand for engines and automobiles remained weak, a sign Japan was feeling the pinch from the slow U.S. recovery from the pandemic’s pain.

Globally, automakers are taking a heavy hit from the coronavirus, which has shuttered vehicle factories and kept customers out of car dealerships.

Suzuki Motor Corp. said this month its operating profit was nearly wiped out during the June quarter because of plunging car sales in India, its biggest market.

In a glimmer of hope, exports to China – Japan’s largest trading partner – rose 8.2% to mark the first increase in seven months on brisk demand for chip-manufacturing equipment and cars.

But those to the rest of Asia were down 8.2%, the data showed, reinforcing expectations that a full-fledged recovery in regional trade was still some time off.

Core machinery orders, a highly volatile data series regarded as an indicator of capital spending in the coming six to nine months, fell 7.6% in June, confounding market estimates of a 2.0% gain.

Foreign orders dropped 3.9% in June from the previous month, extending declines to a fourth straight month, but slowing from double-digit falls seen in April and May.

Total core orders slumped to 706.6 billion yen ($6.72 billion), the lowest since February 2013, forcing the government to downgrade its assessment to say machinery orders were “declining.”

Manufacturers surveyed by the government expect core orders to fall 1.9% in the current quarter after dropping 12.9% in April-June, the data showed.

A decline in July-September would mark the fifth straight quarter of falls, the longest streak of decrease since orders slid for six straight quarters during the 2008 global financial crisis.

Adding to the gloom, a survey from Tokyo Shoko Research on Tuesday showed 8.5% of small firms, or more than 300,000 companies, could go out of business if the pandemic is prolonged. Such firms employ seven out of 10 workers in Japan.

Japan’s economy suffered a record annualized contraction in April-June as the pandemic crushed demand for cars and other exports and kept consumers confined at home.

Analysts expect any rebound in the current quarter to be modest as a resurgence of infections will likely put a lid on demand both at home and abroad.