JPMorgan Q1 profit drops 70% as it readies for loan defaults 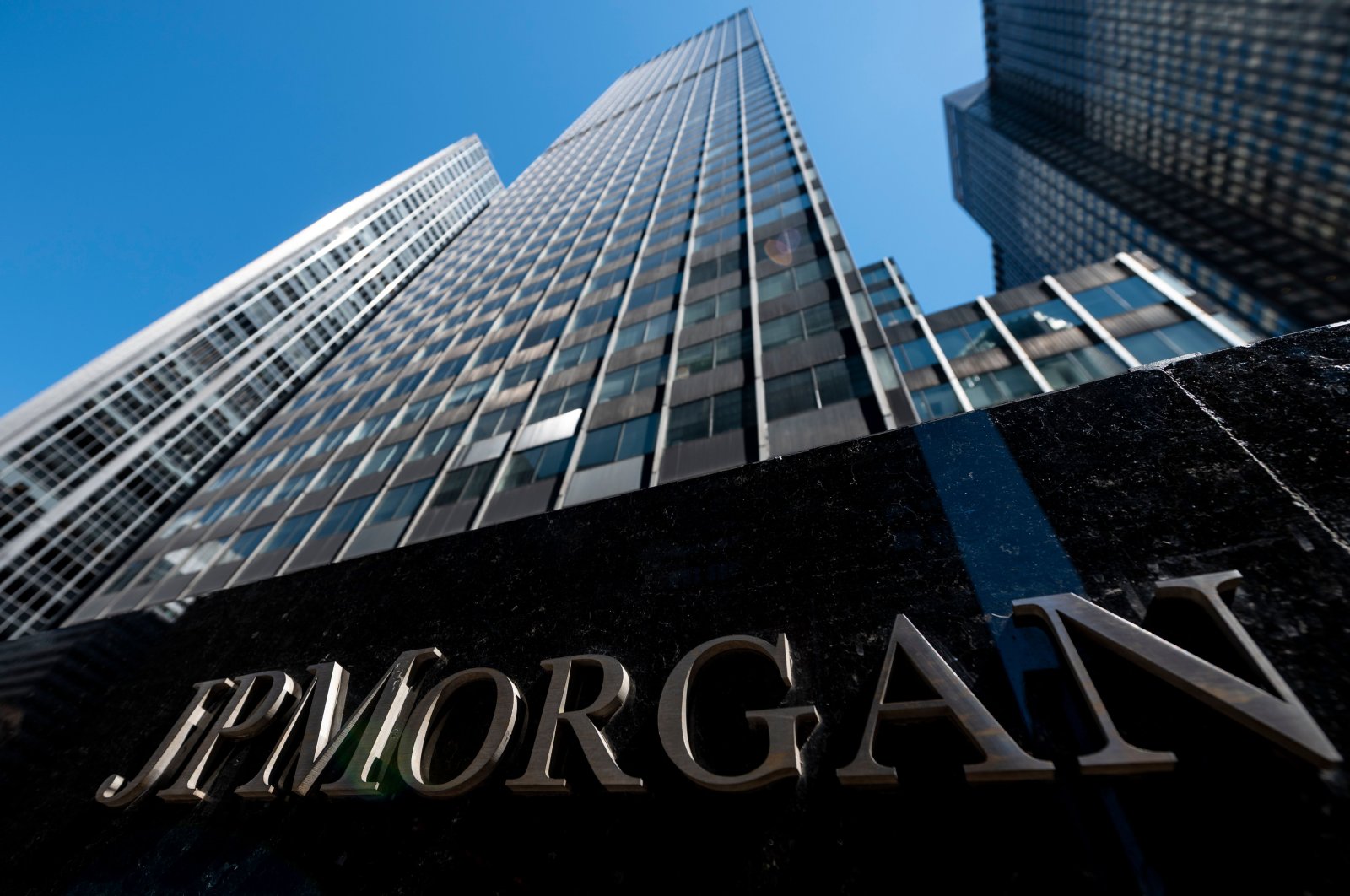 JPMorgan Chase said Tuesday that its first-quarter profit plunged nearly 70%, as the bank was forced to set aside billions of dollars to cover potential losses tied to the coronavirus pandemic.

The New York-based bank put $8.29 billion in reserve to cover potentially bad loans, up from $1.5 billion last year. JPMorgan Chase is facing billions of dollars in losses shut down businesses across the country and put millions of Americans out of work, as borrowers who were in fine shape just weeks ago – ranging from individuals with credit cards to oil and gas companies – are now at risk of running out of money and defaulting on loans.

The last time JPMorgan had to set aside that amount of money to cover potentially bad loans was the first quarter of 2009 – in the depths of the Great Recession.

Chase, the nation’s largest bank by assets, is among the first of the major U.S. companies to describe the financial impact of the coronavirus pandemic, which has. Its profit fell to $2.87 billion from $9.18 billion in the same period a year earlier. Wells Fargo, the nation's largest mortgage lender, said profit fell 95% as it boosted bad loan reserves by $3.1 billion.

JPMorgan CEO Jamie Dimon said it was necessary for the bank to set aside significant funds “given the likelihood of a fairly severe recession.” The loan losses came from two parts of its business: credit cards, and wholesale lending to businesses.

JPMorgan is one of the nation’s largest credit card issuers. Millions of Americans who lost their jobs are now at risk of defaulting on their credit card accounts. The bank also said the loan losses in its wholesale lending division came from the oil and gas industry and businesses that directly deal with U.S. consumers, such as retailers.

But even more than $8 billion in reserves may not be enough. JPMorgan's Chief Financial Officer Jennifer Piepszak told reporters Tuesday that its credit losses were “a best guess” based on the U.S. unemployment rate rising to more than 10%, with a recovery in the second half of the year. JPMorgan's own economists have estimated U.S. unemployment would go to 20% and expect a much less robust recovery later this year.

Dimon told reporters that he expects the reopening of the U.S. economy to be “staggered" over the coming “weeks and months" – a less rosy scenario than what the White House has been painting.

Banks like JPMorgan have been trying to appear as helpful as possible to politicians and the public in this pandemic, given the financial industry was at the center of the last economic crisis. Banks have been giving consumers longer grace periods to make credit card and loan payments, and have been waiving fees.

Most banks have continued to lend as well, as they largely went into the crisis with strong balance sheets able to withstand the downturn. JPMorgan said it allowed businesses to draw on more than $50 billion in existing credit lines and approved an additional $25 billion in new credit lines last quarter.

One bright spot in the bank’s results came from trading. Markets across the world were extremely volatile last quarter – the 11-year bull market in the U.S. came to a screeching halt in March – which gave Wall Street traders ample opportunity to trade. Stock and bond trading revenues were up 34% and 28%, respectively.

The bank's first-quarter profit of 78 cents per share missed estimates, but analysts had struggled for weeks to figure out how to measure the coronavirus’s impact on companies like JPMorgan and the estimates varied wildly.