Keeping up pace, Turkish industrial output climbs by 8.1% in September 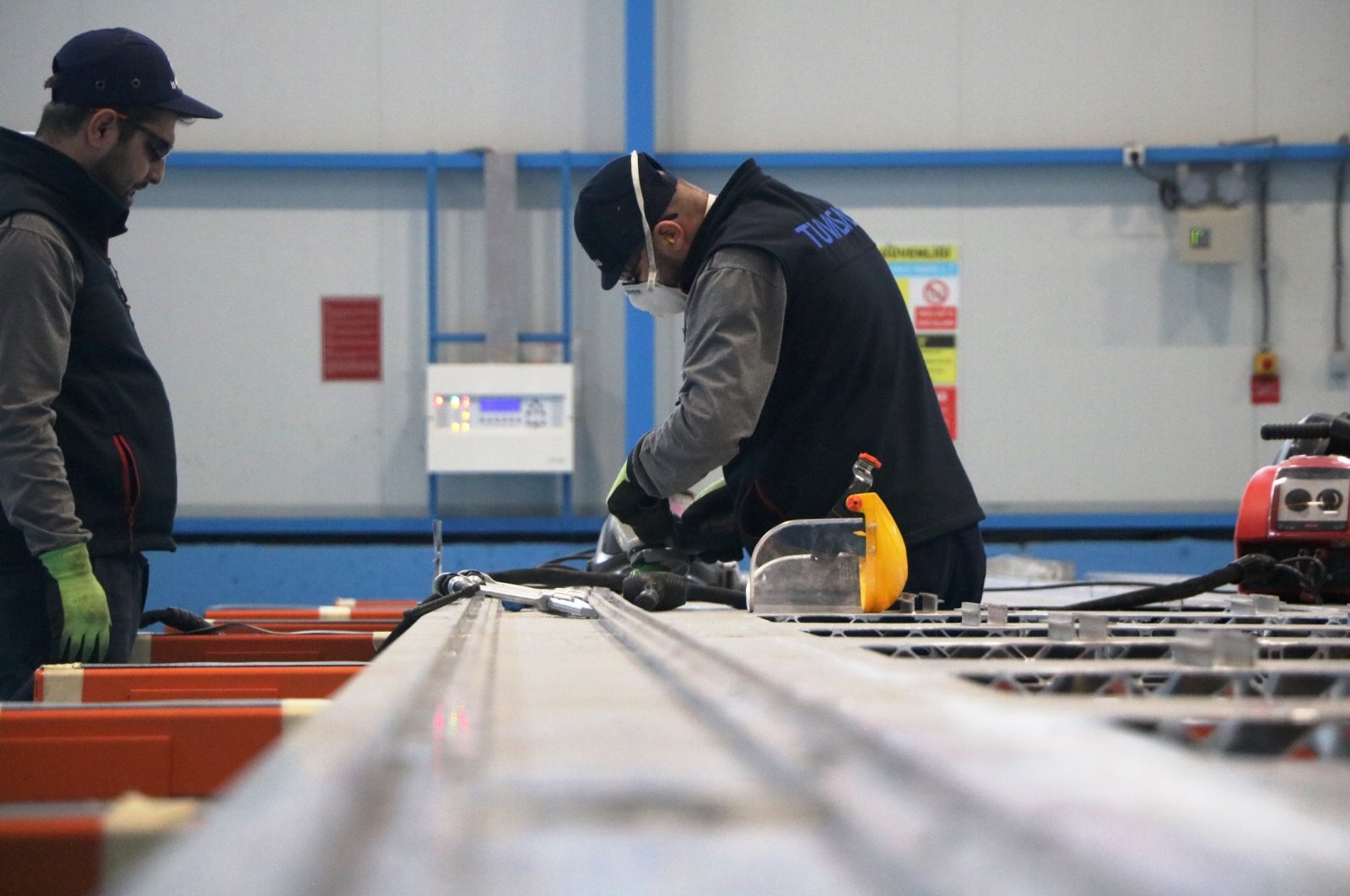 Turkish industrial production continued to improve in September, keeping up the pace of an economic recovery amid normalization after the coronavirus outbreak, the country's statistical authority reported Friday.

The output grew 8.1% compared with the same month last year and 1.7% from the previous month, the Turkish Statistical Institute (TurkSat) said.

The first virus infection was registered in Turkey in March, and soon after many factories halted operations, leading to drops in production of 31.4% in April and 19.9% in May before the recovery started in June.

“With our annual performance, we saw the highest increase in production in Europe,” Varank wrote on Twitter.

He stressed that the double-digit rises in intermediate and capital goods production are promising in terms of growth dynamics.

“We expect the trend in industrial production to continue in the next month, as the growth momentum in leading indicators such as capacity utilization and PMI (Purchasing Managers’ Index) continues in October,” said Enver Erkan, an economist at Tera Yatırım.

The headline PMI rose to 53.9 in October from 52.8 in September, hovering above the 50 mark threshold level for the fifth consecutive month following the downturn caused by the pandemic.

“Toward the end of the year, there will be some slowdown effect. The increasing effect of increasing exchange rates on intermediate goods costs, and the slowdown effect of rising loan rates will bring the current growth trend down in the fourth quarter,” he noted. “Outside, the slowing down effect of new quarantine measures on the foreign economies may cause orders and production to reduce this rapid trend in the coming months.”

A group of 11 economists surveyed by Anadolu Agency (AA) on Wednesday projected the unadjusted industrial production index to rise by 8.7% on an annual basis in September.

According to TurkStat, the purpose of calculating the monthly industrial production index is to measure the evolution of the economy and evaluate the positive and negative effects of economical and political decisions in the short term.

It noted that the highest annual increase was seen in the electricity, gas, steam, and air conditioning supply index – up 8.6% - among all subsectors of the industrial sector.