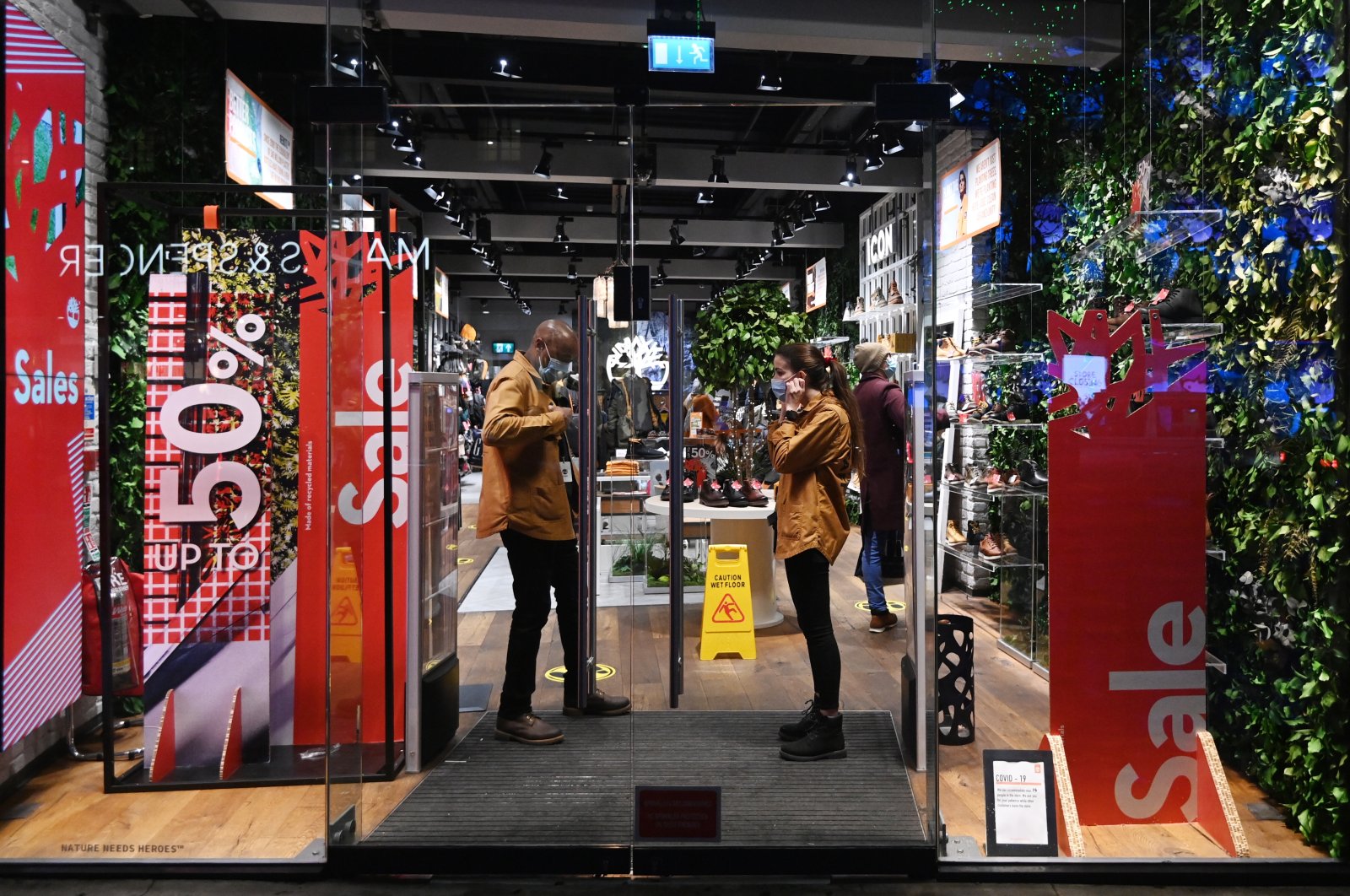 Business groups expressed concerns over Britain’s new COVID-19 restrictions, with the Confederation of British Industry (CBI) calling them a “real kick in the teeth” for many businesses.

Matthew Fell, the CBI’s chief U.K. policy director, told Reuters in an emailed statement that the move would hit businesses which were already struggling badly, and the government needed to take a “fresh look” at how to support U.K. businesses through to the spring.

U.K. Prime Minister Boris Johnson said on Saturday that London and southeast England will be placed in a new Tier 4 level of lockdown. Nonessential retail will close, as will indoor leisure and entertainment.

The new restrictions add to uncertainties faced by British businesses amid the possibility of a no-deal Brexit with less than two weeks left before Britain leaves the European Union's orbit.

“This third shutdown comes at the worst possible time, as businesses face close-of-year challenges as well as uncertainty and upheaval from the Brexit transition period which ends in just 12 days’ time – with still no deal agreed,” said Mike Hawes, chief executive of Britain's car industry body, the Society of Motor Manufacturers and Traders.

The British Retail Consortium added that the consequences of the new restrictions will be severe and that the government will need to offer additional financial support to businesses.

The London Chamber of Commerce and Industry called for the suspension of taxes and rates for any companies forced to close their doors.