Kuwait to rebuild Lebanon's only large grain silo after blast 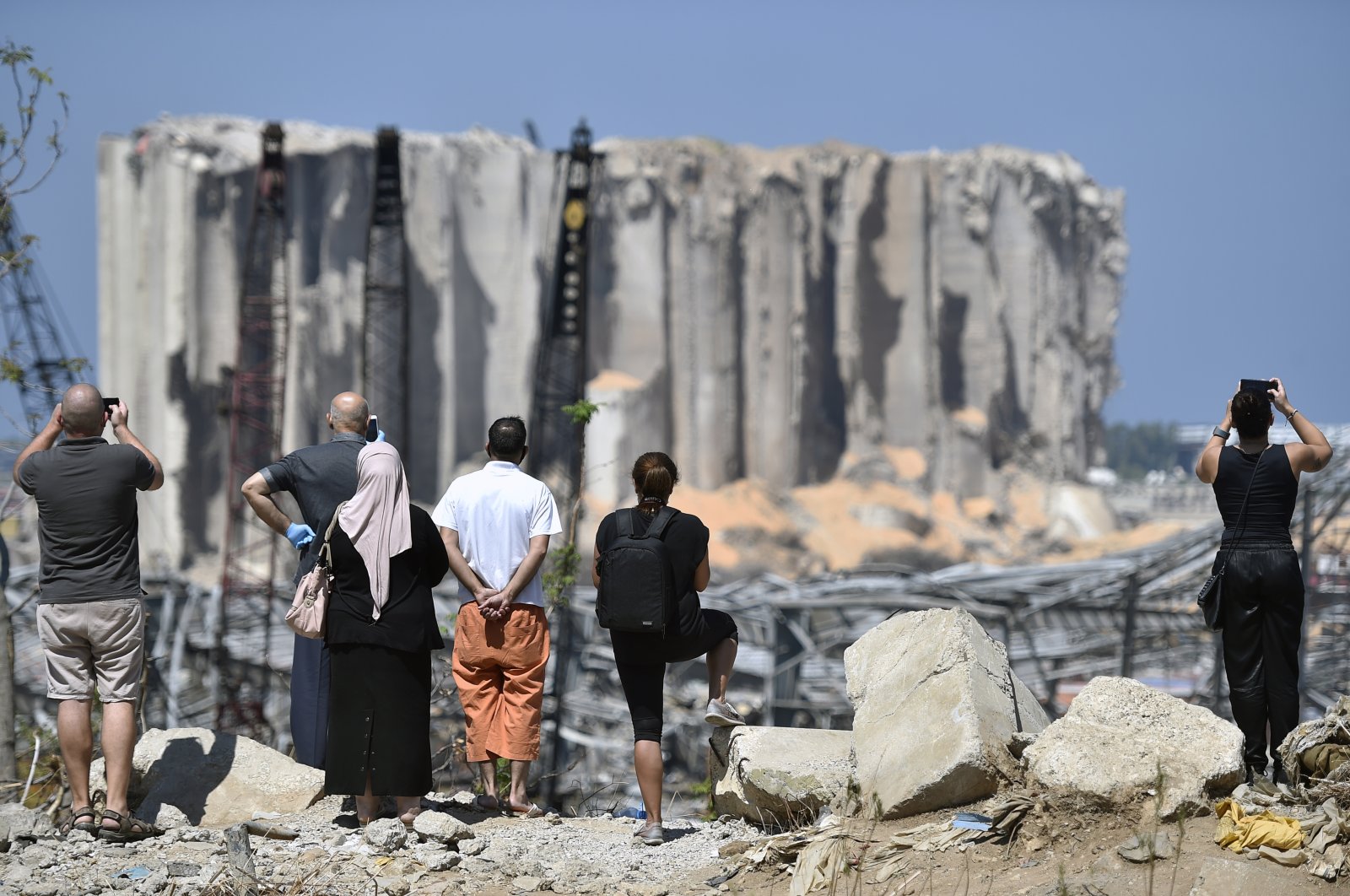 Kuwait said it will rebuild Lebanon's only large grain silo that was destroyed by the massive Beirut port explosion, raising fears of food shortages in a country already in a financial meltdown.

The destruction of the 120,000-ton capacity structure at the port, the main entry point for food imports, meant buyers must rely on smaller private storage facilities for their wheat purchases with no government reserves to fall back on.

Kuwait's ambassador to Lebanon, Abdulaal al-Qenaie, said told local radio, VdL, over the weekend that the silo was first built in 1969 with a Kuwaiti development loan.

The Gulf monarchy will now rebuild the silo so it remains a symbol of "how to manage relations between two brotherly countries that respect each other," Qenaie was cited as saying.

The port explosion killed at least 180 people, injured thousands and wrecked swathes of the Lebanese capital, pushing the government to resign.

The caretaker economy minister, Raoul Nehme, has reassured the public that there would be no flour or bread crisis in Lebanon, which buys almost all its wheat from abroad.

Plans for another grain silo in Lebanon's second-largest port Tripoli were shelved years ago due to a lack of funding, a U.N. official, port official and regional grain expert told Reuters earlier this month.

Humanitarian aid has poured into Lebanon. But foreign donors have made clear they will not bail out the state without reforms to tackle entrenched corruption and negligence.