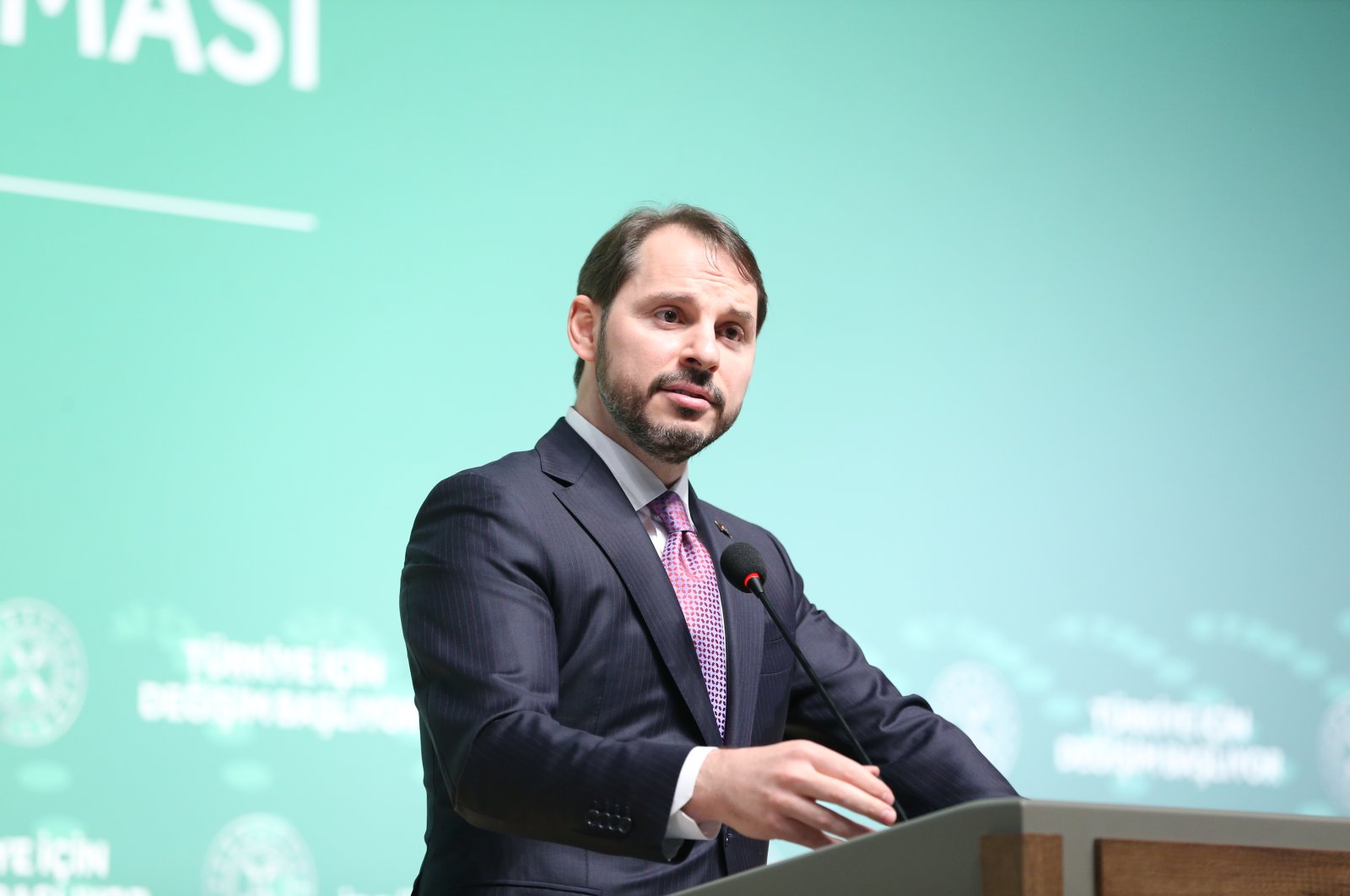 Production in Turkey is beginning to show a strong recovery while investor confidence is on the rise, Treasury and Finance Minister Berat Albayrak said Monday.

He noted that the Turkish economy promises higher growth figures in the first quarter of this year compared to the stronger-than-expected growth in the last quarter of 2019.

Budget, revenue, capacity and other indicators point to higher growth in the first quarter compared to the growth of 6% in the last quarter of 2019, Berat Albayrak told a meeting with businessmen in western Turkey’s Denizli province.

The data showed that the GDP per capita last year reached TL 51,834 in 2019 at current prices, up from TL 45,463 in 2018. Compared to the third quarter, the GDP expanded at a seasonally and calendar-adjusted pace of 1.9%, TurkStat data showed.

On the other hand, inflation was a pressing issue for the economy in the second half of 2019 when it surged to a 15-year high above 25%. But it has since dropped gradually throughout last year and briefly touched single digits, going all the way down from 20.35% in January to 8.55% in October, thanks mostly to base effects from high volatility in exchange rates in 2018. It closed the year at 11.84% in December.

In response to the hike, the Central Bank of the Republic of Turkey (CBRT) had raised its policy rate to 24%, where it stayed until last July. It has cut rates by 1,325 basis points down to 10.75% since then to boost growth.

The consumer price inflation rose less than expected to 12.37% year-on-year in February. Month-on-month, consumer prices rose 0.35%, according to TurkStat.

Albayrak also reiterated that the government prioritizes a value-added production and export-oriented and stability-based growth. He also stressed the Purchasing Managers' Index (PMI) in February hit a two year high.

The PMI for manufacturers rose to 52.4 in February from 51.3 in January, moving further above the 50-point line that separates expansion from contraction. The February figure indicated the fastest improvement in operating conditions across the Turkish manufacturing sector since February 2018.

Speaking on the current account balance, Albayrak noted that it still constitutes one of the country’s priorities.

The country managed to achieve a higher-than-expected current account surplus in 2019, its first and highest surplus since 2001.

The current account balance ended the year with a surplus of $1.674 billion, according to the Central Bank of the Republic of Turkey (CBRT) data.

Measures that were taken over the last year and the rebalancing in the economy have brought a gradual decline in the annual current account deficit that dropped from about $58 billion on a 12-month basis in May 2018.

In this regard, Albayrak also praised the performance of the Turkish exports, which brought another record in February.

Albayrak said the export-import coverage ratio rose to 83% in the month, noting that the same figure stood at around 50% in the previous years.