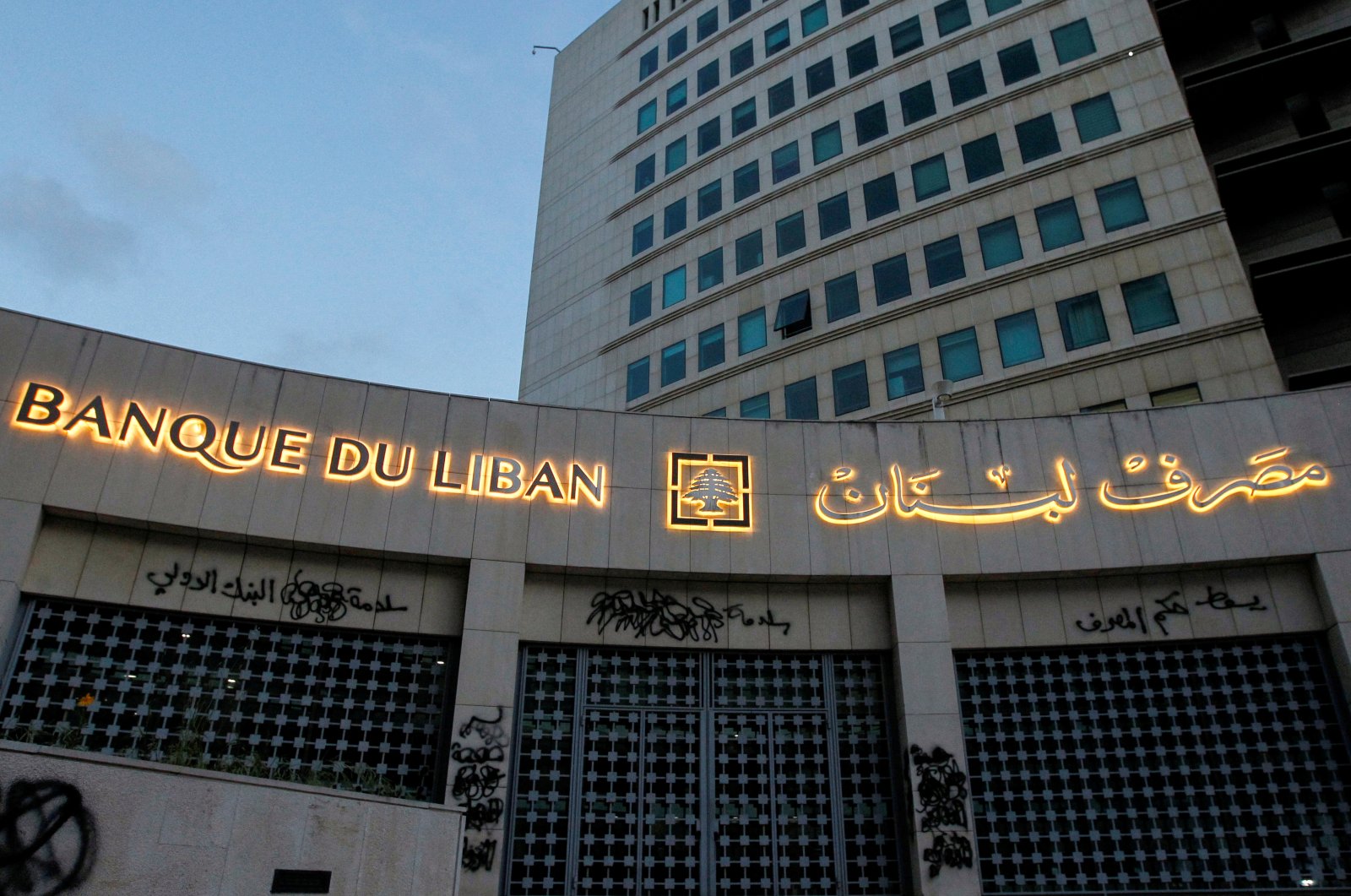 Lebanese prosecutors on Thursday ordered the arrest of a senior central bank official as part of an investigation into exchange rate manipulations as the country struggles with a major currency crisis.

The Lebanese pound had been pegged to the dollar at 1,500 since 1997 but the country's worst economic crisis in decades has seen its value plunge by more than half on the black market.

The central bank has sought to stem the fall by ordering exchange offices to cap the rate at 3,200 to the dollar, but the pound has kept sliding.

Financial prosecutors have ordered the arrest of the director of monetary operations at the central bank, Mazen Hamdane, the state-run ANI news agency reported on Thursday.

Hamdane was arrested on Thursday by security forces, a security source confirmed, and he was escorted to his office to pick up documents.

Lebanese officials already arrested the head of the money changers' union as it battles to stabilize the value of the country's currency on the black market.

Lebanon is in the middle of its worst economic crisis since its 1975-1990 civil war, worsened by the coronavirus pandemic.

Some 45% of Lebanon's population now lives below the poverty line, and tens of thousands of people have lost their jobs or seen salaries slashed because of the downturn.

The central bank official's arrest comes as tensions grow between the country's government and the central bank's governor, Riad Salame, who has been in office since 1993.

Praised by his supporters as the architect of the stability of the pound, he has been unable in recent months to stem the fall of the local currency.

Prime Minister Hassan Diab on Thursday called for further investigation into speculation on the Lebanese pound.

"The Lebanese have a right to know the reasons for this rise in the exchange rate, which manipulates the national currency," he said according to a news release.

Since October 2019, Lebanon has been rocked by an uprising that has denounced the entire political class, accusing them of corruption and incompetence.

The government has adopted an economic reform plan and signed a request for financial assistance from the International Monetary Fund in a bid to tackle the crisis.