Lebanon to default on $1.2 billion loan payment amid financial crisis 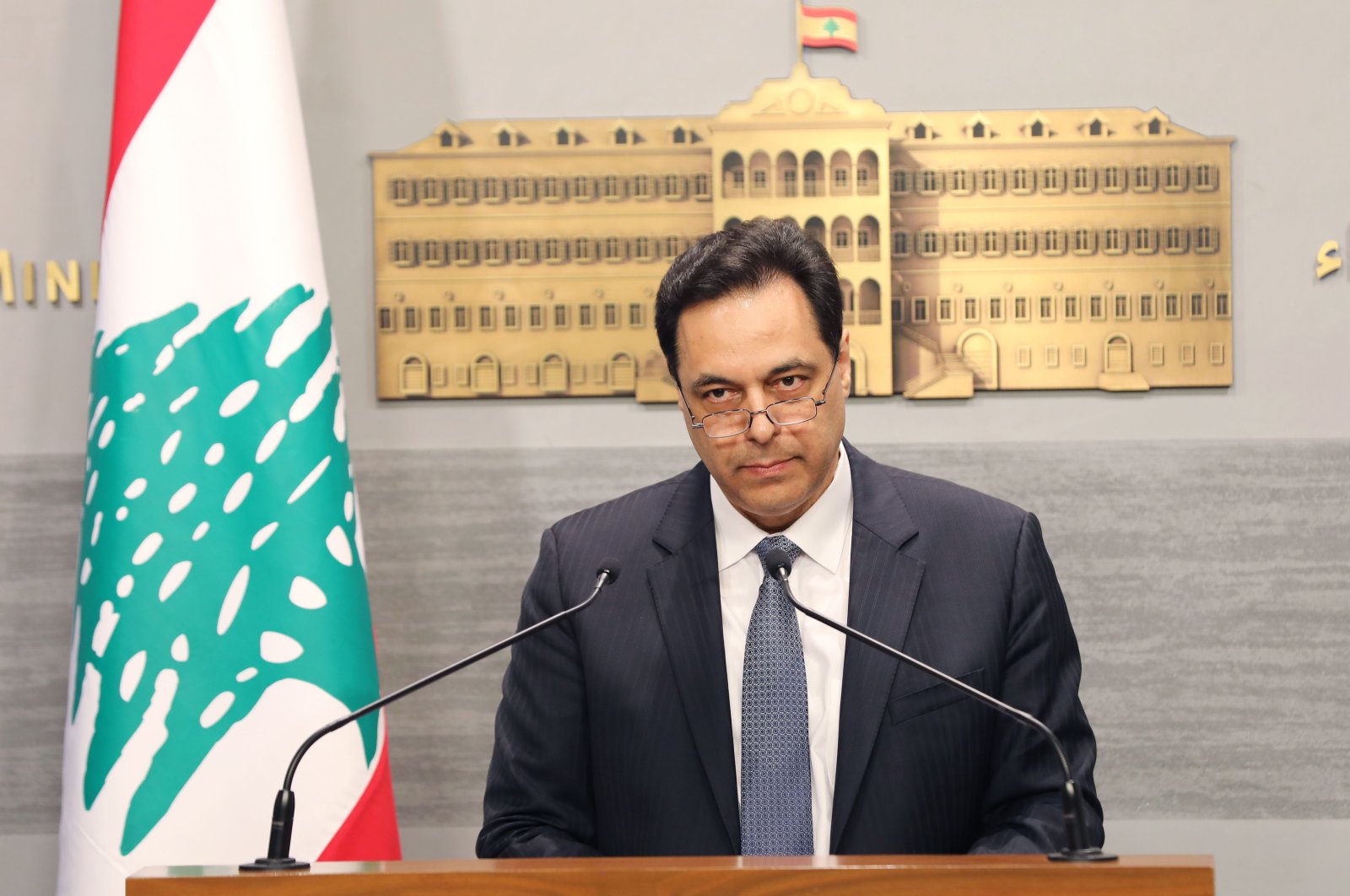 Lebanon's prime minister said Saturday the government will suspend the payment of $1.2 billion in loans, marking the crisis-hit country's first-ever default on its sovereign debt.

Hassan Diab made the announcement in a televised address to the Lebanese people, saying the country will seek to restructure its massive debt. The $1.2 billion Eurobond matures on Monday.

The default marks a new chapter in the crisis and could have severe repercussions on the tiny country, risking legal action by lenders that could further aggravate and push Lebanon's economy toward financial collapse. The currency has already lost up to 60% of its value on the dollar on the black market and banks have imposed crippling capital controls on cash withdrawals and transfers.

Diab said Lebanon's debt reached $90 billion, or 170% of GDP, making it one of the highest in the world. He added that the total debt and interest Lebanon had to pay back in 2020 is at $4.6 billion

"Lebanon's debt is greater than the country can handle,” he said.

Diab said Lebanon's foreign currency reserves "have reached a critical stage," leading the government to suspend its debt payment so that it can continue to provide basic commodities to the Lebanese people.

"The decision to suspend payment is the only way to stop the attrition and protect our national interests, while at the same time launching a comprehensive reform program,” Diab said.

Diab's six-week-old government is grappling with a severe financial and economic crisis that has led to months of protests and upended trust in the Lebanese banking system. The issue of whether to make the $1.2 billion Eurobond payment was among the first tough decisions his Cabinet had to make.

Opinions in Lebanon are split on whether to pay or not. Local banks, who are a main lender to the state, say the bonds should be paid on time to protect the country's reputation. Others say the central bank's dwindling foreign currency reserves should be saved to import wheat, fuel and medicine in the coming months.

Lebanon has been suffering in recent years from a lack of economic growth, high unemployment and a drop in hard currency inflows from abroad, but the financial crisis erupted after nationwide protests over widespread corruption and decades of mismanagement by the ruling political class engulfed the country in October.