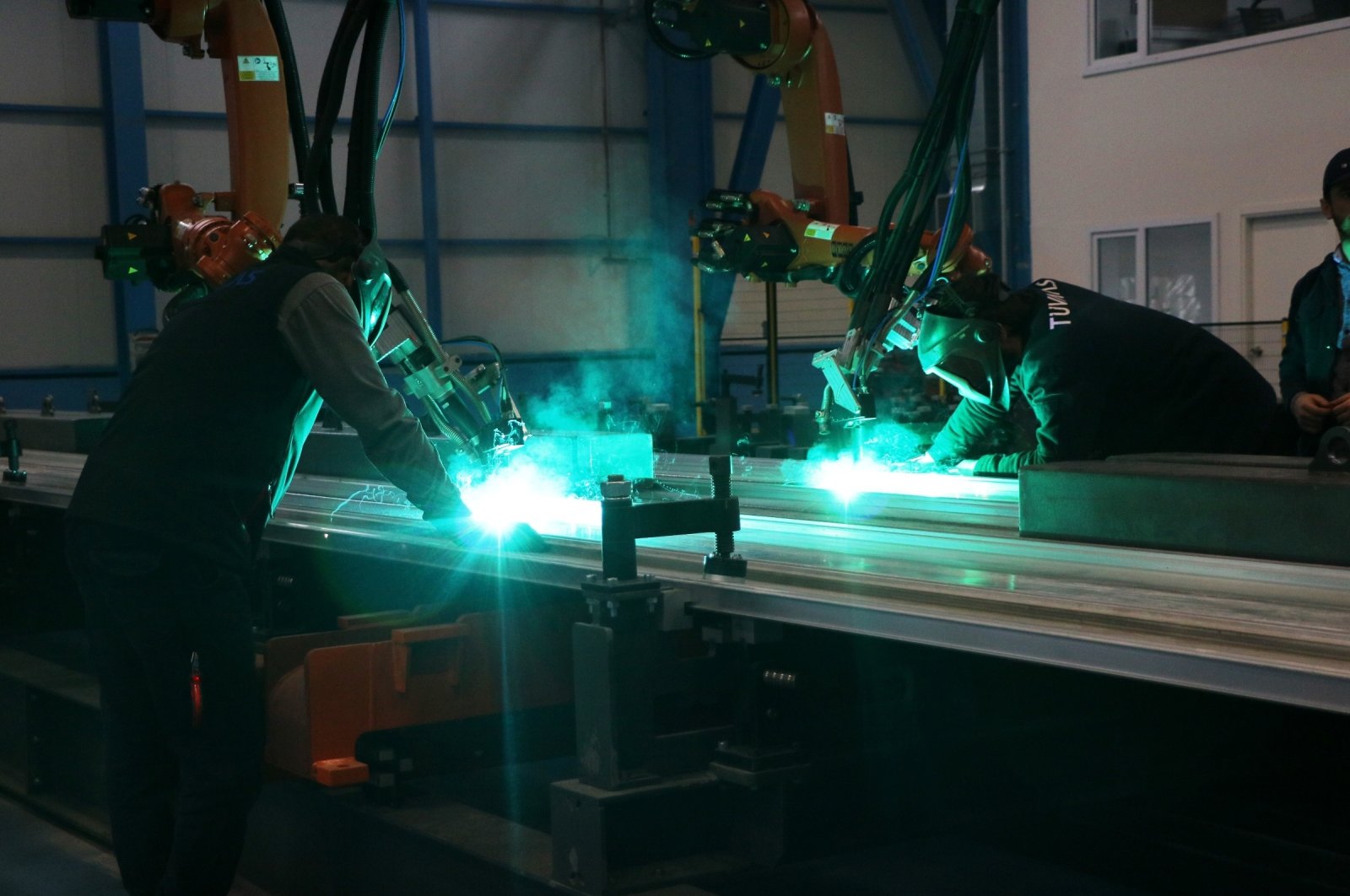 Credit expansion, value-added tax (VAT) cuts and the short-term employment allowance have played major roles in the Turkish economy entering a rapid recovery process beginning with the end of the second quarter, Istanbul Chamber of Commerce (ITO) Chairman Şekib Avdagiç said, referring to the trio as a “three-layer mask” that protected the economy from fallout from the COVID-19 outbreak.

Avdagiç told Anadolu Agency (AA) Friday that although the new cases are in an increasing trend and there is still no vaccine or a developed treatment to fully prevent the pandemic from spreading, businesses will keep going with all measures to be taken in every segment of business and social life.

He noted that the VAT cuts announced by the Treasury and Finance Ministery for the services sector, which is one of the sectors most affected by the pandemic, came as a “literal lifeline.”

The government kicked off the short-term work allowance soon after the emergence of the first COVID-19 case in the country in March, through which employees receive part of their salaries from the government after their working hours were cut due to the pandemic. The program came as part of a broader stimulus package launched to protect the national economy from an overall pandemic fallout.

Avdagiç said that the country’s economy has contracted by 9.9% year-on-year during the second quarter of the year, which was dubbed the “corona quarter," thus making the first half contraction 3.1%.

In order to close 2020 with growth, the economy needs to grow 4% or more in the second half of the year, Avdagiç said, which he sees as very likely considering the rapid recovery capabilities of Turkey's economy.

Avdagiç said that they expect positive growth or growth close to positive for the end of the year.

“All signs show that we will grow better than pessimistic predictions. Achieving high growth rates in the past just after the crisis years is an indication of our capability,” he stressed.

The Central Bank of the Republic of Turkey (CBRT) in August kept its key interest rate unchanged for the third straight meeting in line with market expectations.

“Apparently, the central bank's policies will follow new steps with more intense planning,” Avdagiç commented, as “policymakers have many instruments and it would be wrong to see interest as the only issue.”

The CBRT held its policy rate steady at 8.25%, having recently taken backdoor steps to raise the cost of funding to support the Turkish lira. The bank had held its one-week repo rate steady at the previous two meetings, following a nearly yearlong easing cycle that saw the policy rate cut aggressively from 24%.

The MPC said it will continue with its “liquidity measures,” according to a statement following the Monetary Policy Committee (MPC) meeting.

Avdagiç noted they foresee that the recovery will be strongly reflected in third-quarter growth “thanks to the government's support and entrepreneurs' ability to recover quickly in the face of crises.”

He emphasized that this period requires patience and determination in combating inflation under pandemic pressure.

“As the business world, we will overcome the supply disruptions arising from the measures taken due to the pandemic by producing in this period,” he added.