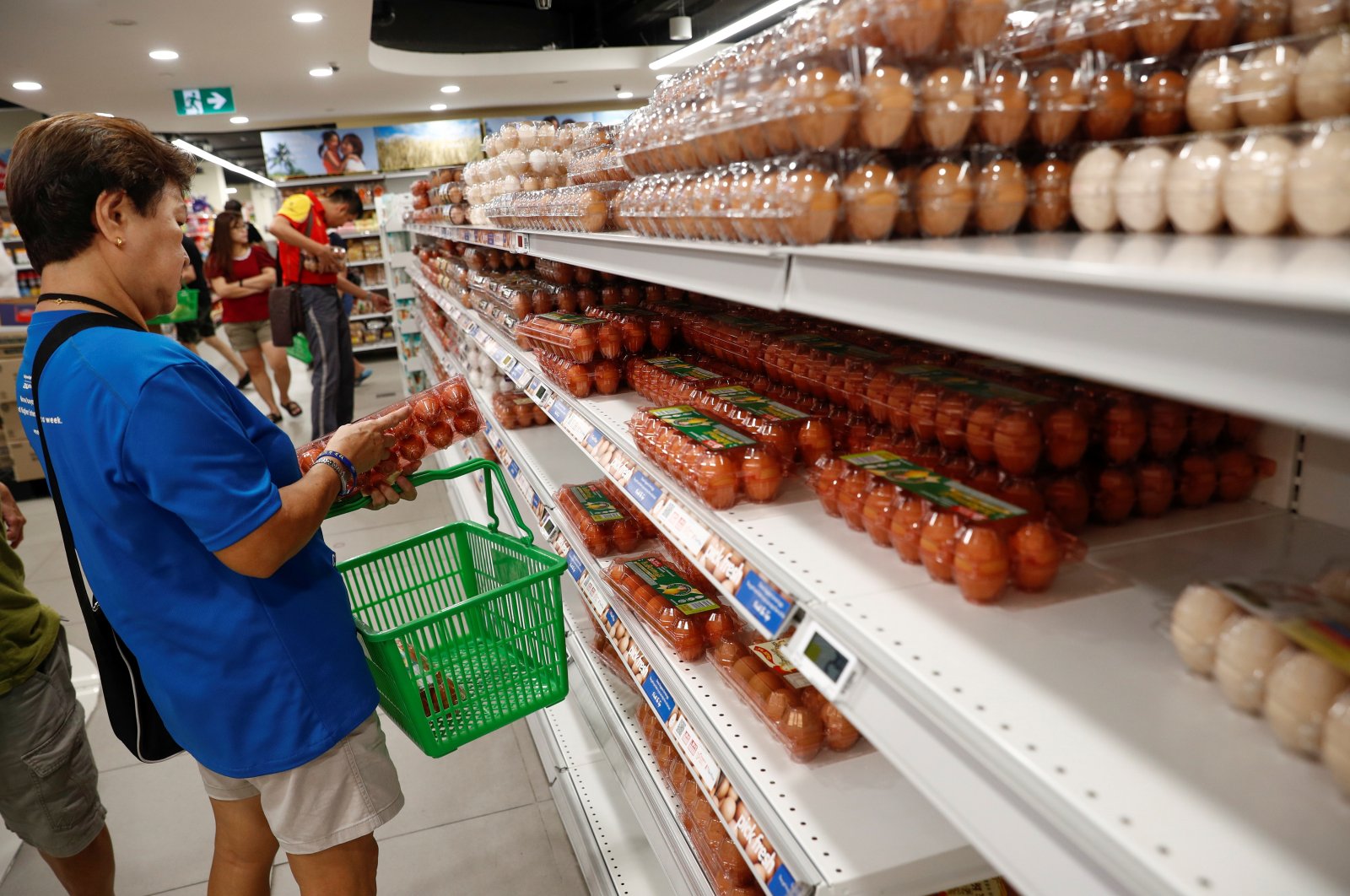 Turkey has begun exporting eggs to Singapore, an important Far Eastern market, as the country boost efforts to raise its sales to remote markets.

Far East countries have been long a target for Turkish exporters, particularly for the aquaculture and animal products industry.

The sector that opened to China with dairy products and chicken is now entering Singapore, one of the important countries that serve as a bridge in the region.

The first sale of table eggs to the country follows a three-year-long study and efforts by the Ministry of Agriculture and Forestry.

Singapore is a small nation in terms of population but is a country “where trade is spinning,” said the chairperson of Anka Yumurta, which has carried out the first sale.

“The moment export is made to Singapore in a way means the doors of the Far East are opened,” Keskin Keskinoğlu said.

Aegean Association of Exporters of Aquaculture and Animal Products Head Bedri Girit echoed Keskinoğlu’s views, saying it is necessary not to think of Singapore as a country with a population of only 6 million.

“It is necessary to think of it as a country that opens the doors of the countries of the Far East,” Girit noted.

He said Singapore’s purchasing power is very high, noting that the country places branded and high-quality products on its shelves.

“Ministry officials, our Singapore commercial attaches have carried out unprecedented efforts. Singapore has requested a brown egg. They really liked the analysis of our eggs. The initial loading is about 450,000 units,” Keskinoğlu said.

If approved, Keskinoğlu noted that it was said five containers could be sought after each month. “That means about 2.25 million eggs.”

Exports to Singapore could pave the way for easier sales to Hong Kong, he said. “When we start exporting here (Singapore), we can export to Hong Kong more easily by providing Singapore reference. There are initiatives. I hope that the Turkish egg will also take its place on the shelves in Hong Kong.”