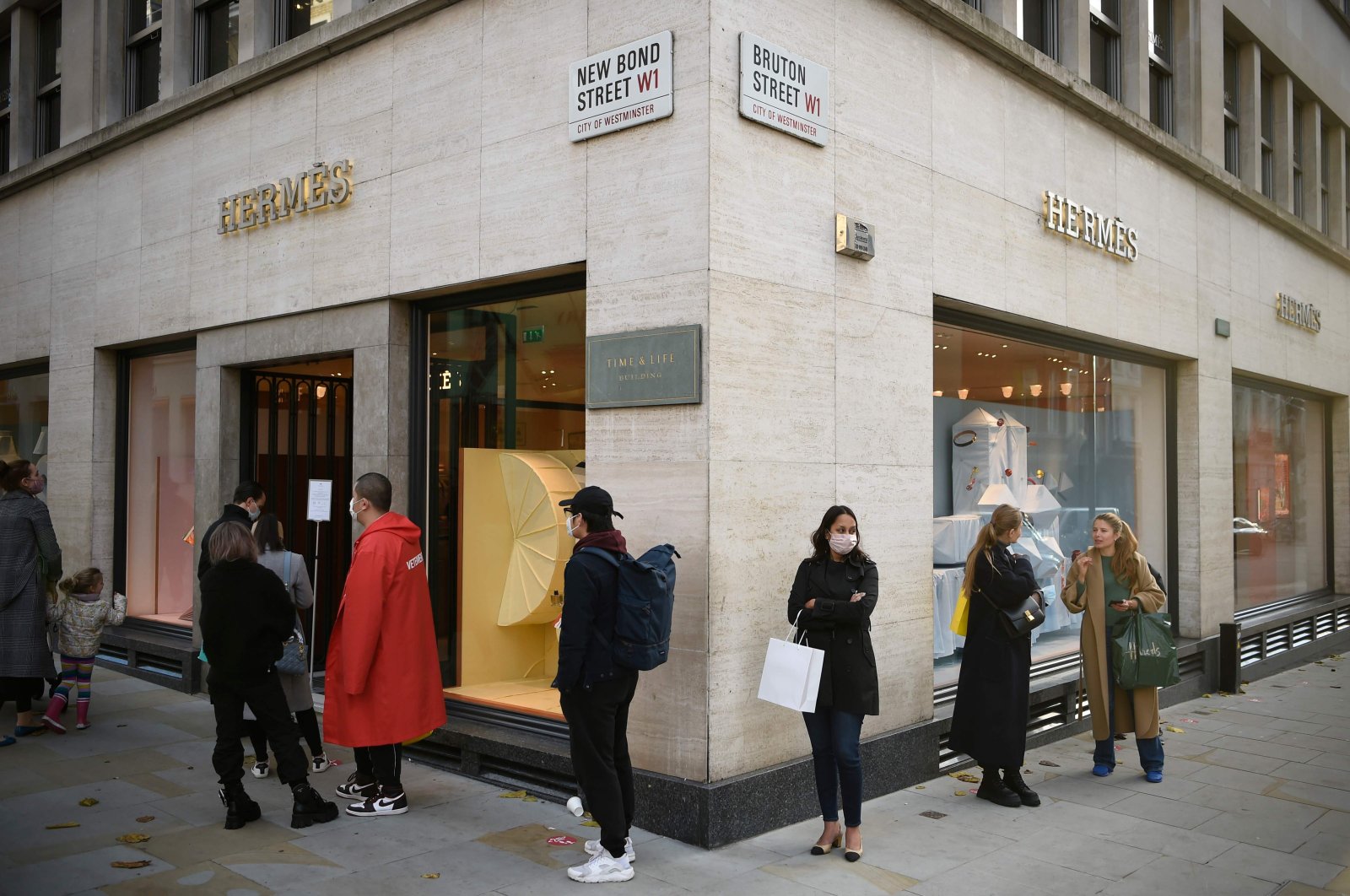 A group of Turkish employees working for French luxury brand Hermes has applied to the Istanbul Labor Directorate, complaining that they have been forced to sign a blank mutual rescission agreement, a report said Tuesday.

Workers have said they been mobbed with threats of being discredited by the General Directorate of Hermes Turkey, Turkish Habertürk daily reported.

Workers said the company tried to fire them based on the mutual recission agreement during the pandemic period, and they called on the Labor Ministry to intervene in the incident through the regional directorate to protect their rights.

Citing the application petition, the report said that employees stated that the company was trying to fraudulently evade the layoff ban that the country imposed to cushion the fallout of the coronavirus pandemic.

The petition also said Hermes tried to make workers sign the mutual recission agreement by giving the impression that it was mutually agreed upon.

The report also cited the Istanbul Directorate of Labor authorities as saying that they will intervene in the incident as soon as possible, stating that these illegal actions will not be allowed, and as a result of investigations, the necessary sanctions will be applied to protect the rights of employees.

France recently came to the fore after President Emmanuel Macron’s controversial claims about Islam sparked huge controversy across multiple regions, prompting calls for a consumer boycott of the nation’s goods.

Macron described Islam as a religion "in crisis" and announced plans in September for tougher laws to tackle what he calls Islamic "separatism.”

The boycott of French goods, including dairy products and cosmetics, has been adopted by multiple Muslim countries including Qatar, Jordan, Kuwait, Iran, Turkey and Pakistan. Demonstrations have also taken place with posters of Macron set alight in some instances. Turkey has been among the countries with the harshest reactions to Macron's rhetoric.

Macron recently stepped back from his staunch anti-Islam stance and said his remarks about Islam were misunderstood by the Muslim community.