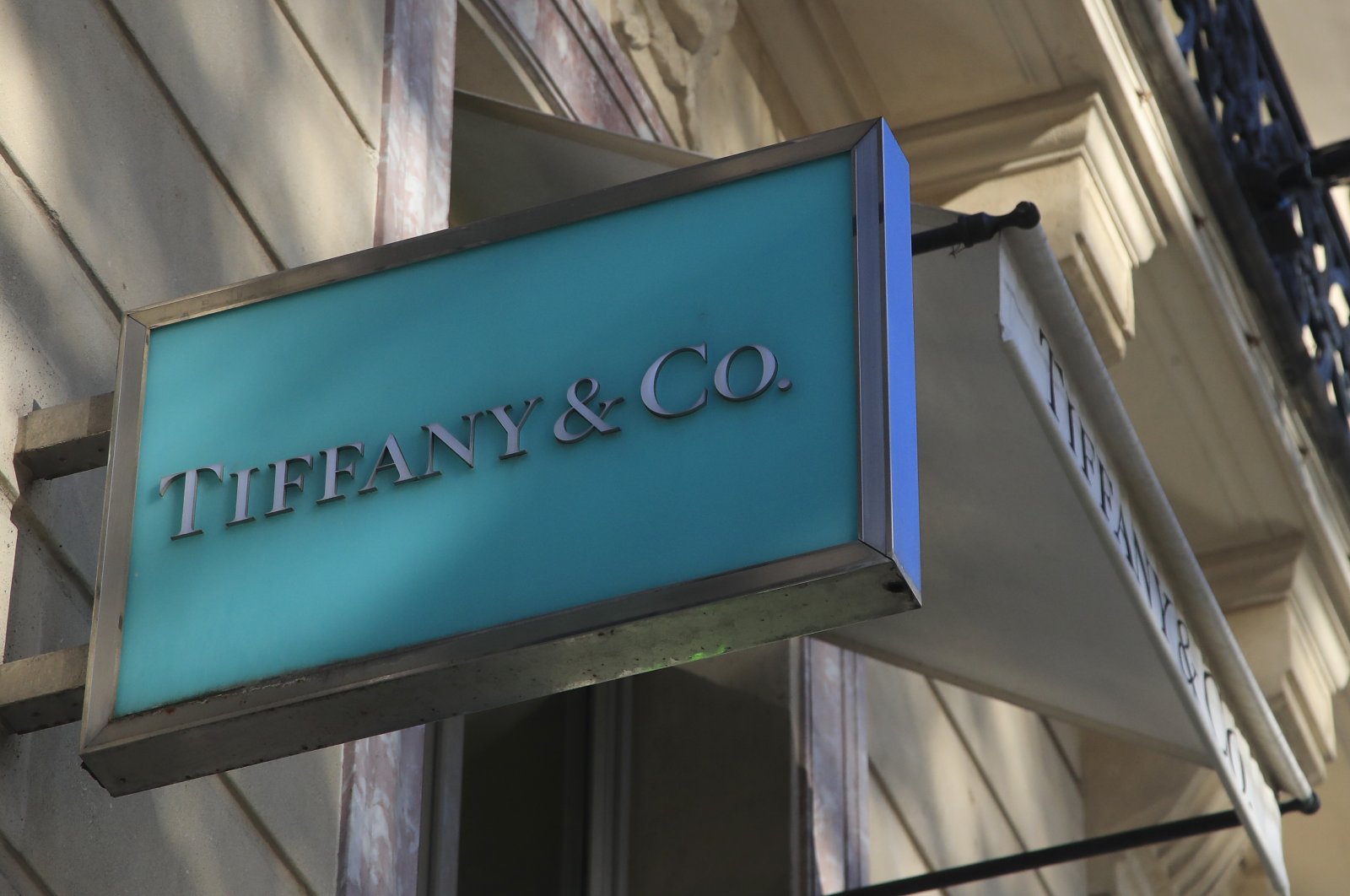 French luxury goods giant LVMH Moet Hennessy Louis Vuitton SA. said it will walk away from its planned $16 billion takeover of U.S. jeweler Tiffany & Co., in the most high-profile example of a deal collapsing following the COVID-19 pandemic.

The stage is set for an acrimonious dispute as Tiffany said it was filing a lawsuit against LVMH to force it to complete the deal as agreed last year, accusing the French group of deliberately stalling completion of the takeover.

The deal, which would have been the biggest-ever in the luxury industry, was struck before the pandemic, which has hit the sector hard and raised questions about whether LVMH was overpaying.

LVMH said in a statement that its board had received a letter from the French foreign ministry asking it to delay the acquisition of Tiffany to beyond Jan. 6, 2021, given the threat of additional U.S. tariffs against French products.

The French group added that Tiffany had also asked it to postpone the closing of the deal to Dec. 31 of this year from an already extended deadline of Nov. 24.

The company said its board had decided to stick to the terms of the original merger agreement, which states that the deal must be completed by Nov. 24.

"As it stands, the Group LVMH will therefore not be able to complete the acquisition of Tiffany & Co," it said

Tiffany said it was suing LVMH and seeking a court order requiring the French group to abide by its contractual obligation under the deal to complete the transaction on the agreed terms.

It said LVMH was in breach of its obligations relating to obtaining antitrust clearance.

It also refuted LVMH's suggestion "that it can avoid completing the acquisition by claiming Tiffany has undergone a material adverse effect or breached its obligations under the Merger Agreement, or that the transaction is in some way inconsistent with its patriotic duties as a French corporation."