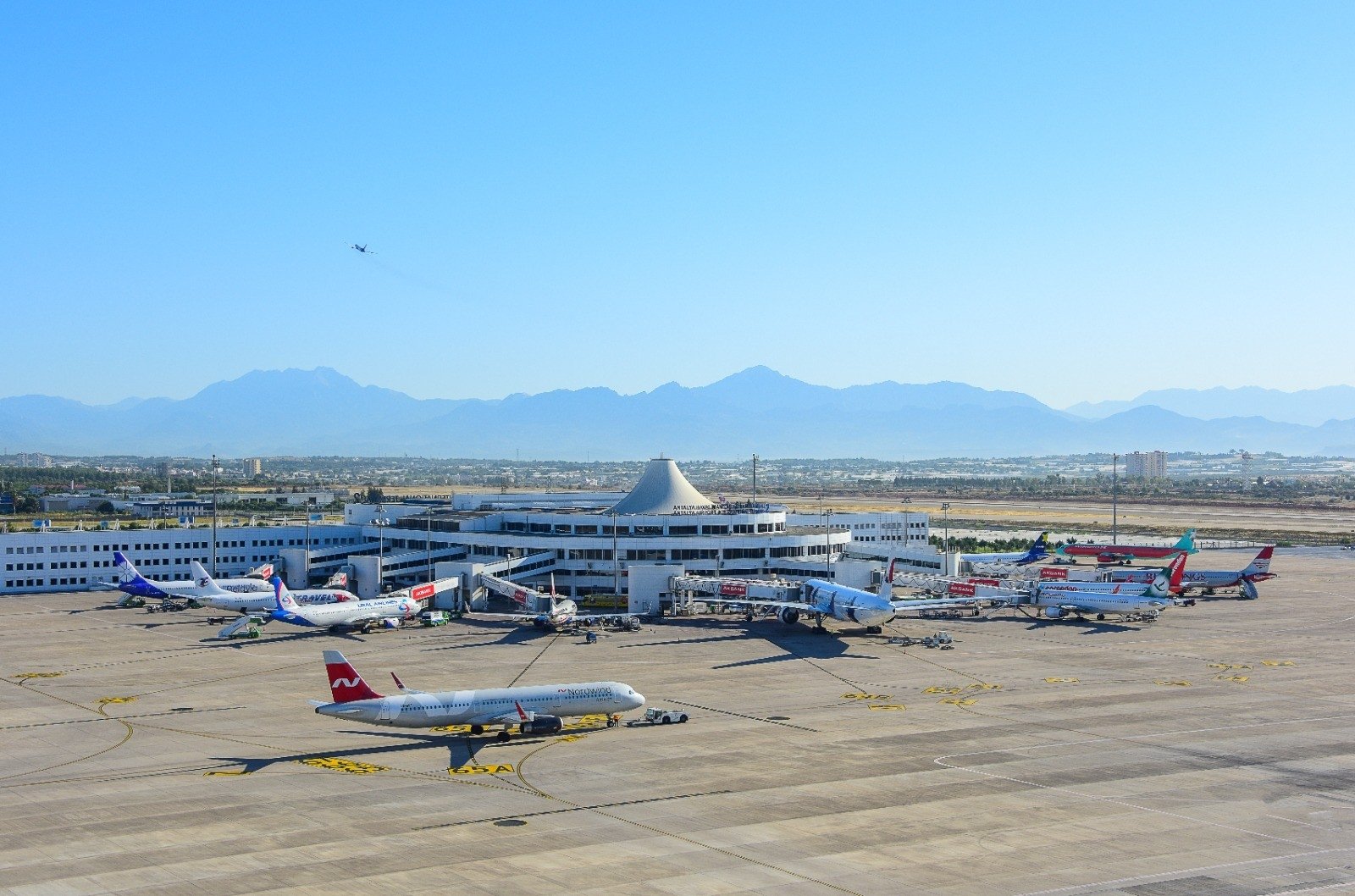 The value of disclosed mergers and acquisitions (M&A) in Turkey has hit $14 billion (TL 164 billion) this year, a seven-year high, according to a report by the auditing firm KPMG.

The total amount is estimated at around $15.5 billion, including those undisclosed, Turkey M&A advisory partner Gökhan Kaçmaz said.

The 2021 M&A trends report maintains an optimistic outlook for 2022 and predicts that transaction volumes would increase along with interest in the technology and manufacturing sectors.

In 2022, the value of M&A deals is expected to be similar to this year, with a volume of around $15 billion, Müşfik Cantekinler, head of deal advisory at KPMG Turkey, told an online meeting to unveil the report.

A year ago, KPMG said that 2020 M&A disclosed deals totaled $6.9 billion, rising to $9 billion, including those undisclosed.

The value of worldwide M&A deals so far this year has surpassed the pre-pandemic levels and nearly matched the peaks of 2015 and 2007.

Driven by easy access to capital, low-interest rates, and a recovering global economy, dealmakers around the world announced $5.1 trillion worth of M&A transactions in 2021, said the KPMG.

"The possibility of monetary tightening by central banks, especially the Fed, under the pressure of inflation in the global economy, comes to the fore as the main risk in front of positive expectations for 2022," said Cantekinler.

Kaçmaz said they maintain optimistic expectations for the year ahead, "with a noticeable increase in the impact of global vaccination efforts and the transition to a new world after the pandemic."

Technology, media and telecommunication came to the fore in this year's M&A deals, while the biggest transaction was recorded in the transportation sector.

Namely, a consortium of Turkey's TAV Airports and Germany's Fraport earlier this month made the best bid of $8.2 billion in a tender to expand Antalya airport's capacity and its operating rights for 25 years.

Among others, foreign investors purchased an 8.7% stake in Turkish e-commerce giant Trendyol for $1.43 billion, making it the biggest transaction in the technology, media and telecommunication sectors.

Rapid grocery delivery pioneer Getir attracted around $983 million in back-to-back funding rounds this year, as its valuation ballooned from $850 million to more than $7.5 billion.

Among others, Finnish packaging and labeling company Huhtamaki reached a deal to acquire the Turkish company Elif, a major supplier of sustainable flexible packaging to global brand owners, for about $483 million.

According to the report foreign investors conducted 60 M&A deals in Turkey this year worth $4 billion. They accounted for six of the 10 biggest transactions in 2021.