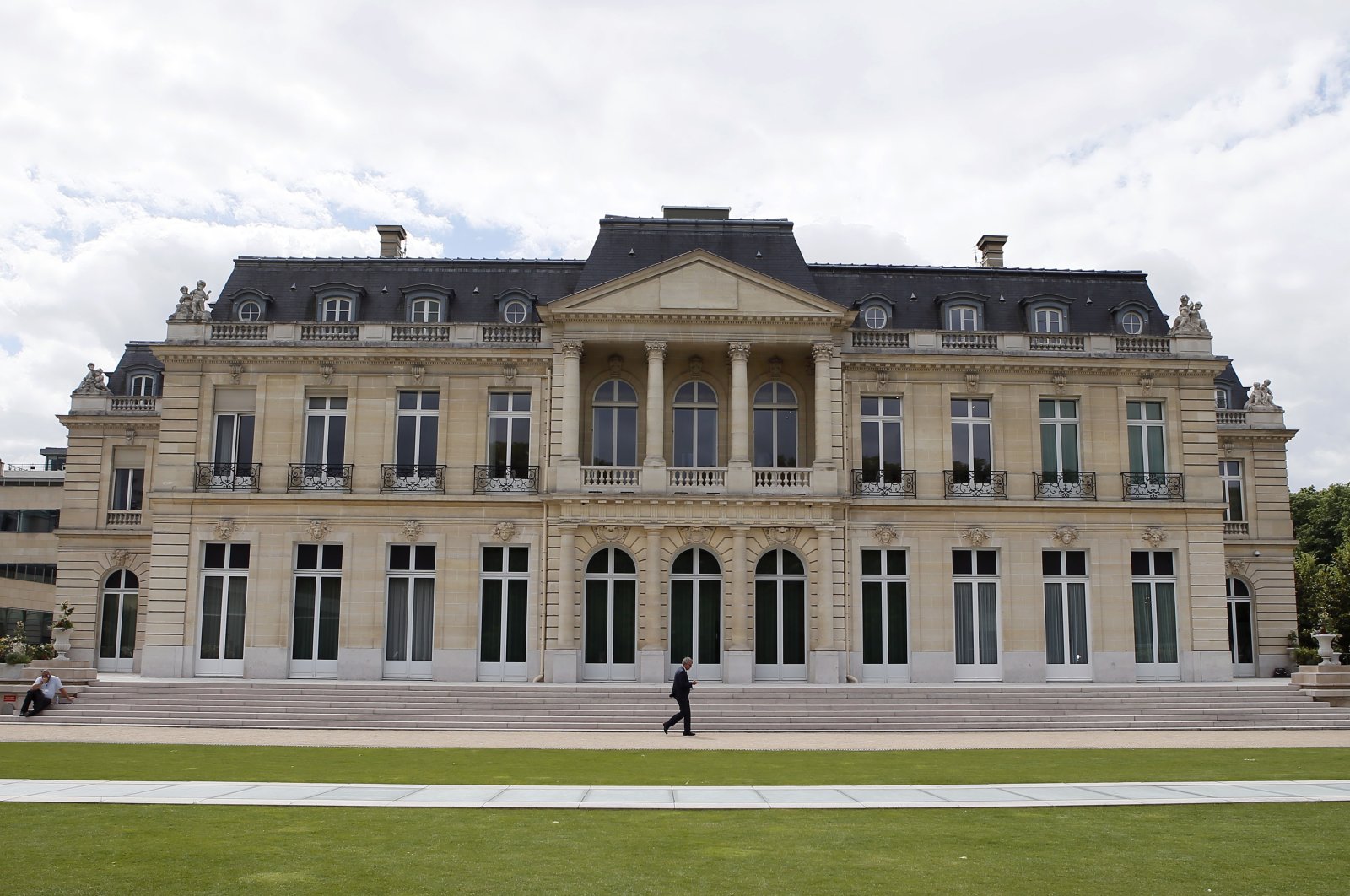 Nearly 140 countries have agreed on a tentative deal that would make sweeping changes to how big multinational companies are taxed and deter them from stashing profits in offshore havens where they pay little or no tax.

Under the agreement announced Friday, countries would enact a global minimum corporate tax of 15% on the biggest, internationally active firms, reaping an estimated $150 billion for government coffers once implemented.

The agreement aims to end a four-decadelong “race to the bottom” by governments that have sought to attract investment and jobs by taxing multinational companies only lightly and allowing them to shop around for low tax rates.

Negotiations have been going on for four years, moving online during the pandemic, with support for a deal from U.S. President Joe Biden and the costs of COVID-19 giving additional impetus in recent months.

Out of the 140 countries involved, 136 supported the deal with developing countries Kenya, Nigeria, Pakistan and Sri Lanka abstaining for now.

The agreement was announced by the Paris-based Organisation for Economic Cooperation and Development (OECD), which hosted the talks that led to it. It said that the deal would cover 90% of the global economy.

“Today we have taken another important step toward more tax justice,” German Finance Minister Olaf Scholz said in a statement emailed to Reuters.

“We now have a clear path to a fairer tax system, where large global players pay their fair share wherever they do business,” Scholz's British counterpart Rishi Sunak said.

The deal will ensure that digital giants paid a fair amount of tax in the countries where they earned their income, said Finance Minister Bruno Le Maire.

“This deal opens the path to a true fiscal revolution,” Le Maire said in a televised statement.

The agreement will set a minimum corporate tax rate of 15% and let governments tax a greater share of foreign multinationals’ profits.

“We’ve turned tireless negotiations into decades of increased prosperity – for both America and the world. Today’s agreement represents a once-in-a-generation accomplishment for economic diplomacy,” Yellen said in a statement.

She said it would end a “race to the bottom” in which countries outbid each other with lower tax rates.

“Rather than competing on our ability to offer low corporate rates,” she said, “America will now compete on the skills of our workers and our capacity to innovate, which is a race we can win.”

The OECD said that the minimum rate would see countries collect around $150 billion in new revenues annually while taxing rights on more than $125 billion of profit would be shifted to countries where big multinationals earn their income.

The deal aims to prevent big groups from booking profits in low-tax countries like Ireland regardless of where their clients are, an issue that has become ever more pressing with the rise of tech giants that easily do business across borders.

Ireland, Estonia and Hungary, all low tax countries that had held out, dropped their objections this week as a compromise emerged on a deduction from the minimum rate for multinationals with real physical business activities abroad.

Argentine Economy Minister Martin Guzman said Thursday that proposals on the table forced developing countries to chose between “something bad and something worse.”

The OECD said that the deal would next go to the Group of 20 economic powers to formally endorse at a finance ministers’ meeting in Washington next Wednesday and then on to a G-20 leaders summit at the end of the month in Rome for final approval.

However, there remain some questions about the U.S. position that depends in part on tough domestic tax reform negotiations going on in Congress.

Countries that back the deal are supposed to bring it onto their law books next year so that it can take effect from 2023, which many officials close to the talks describe as extremely tight.