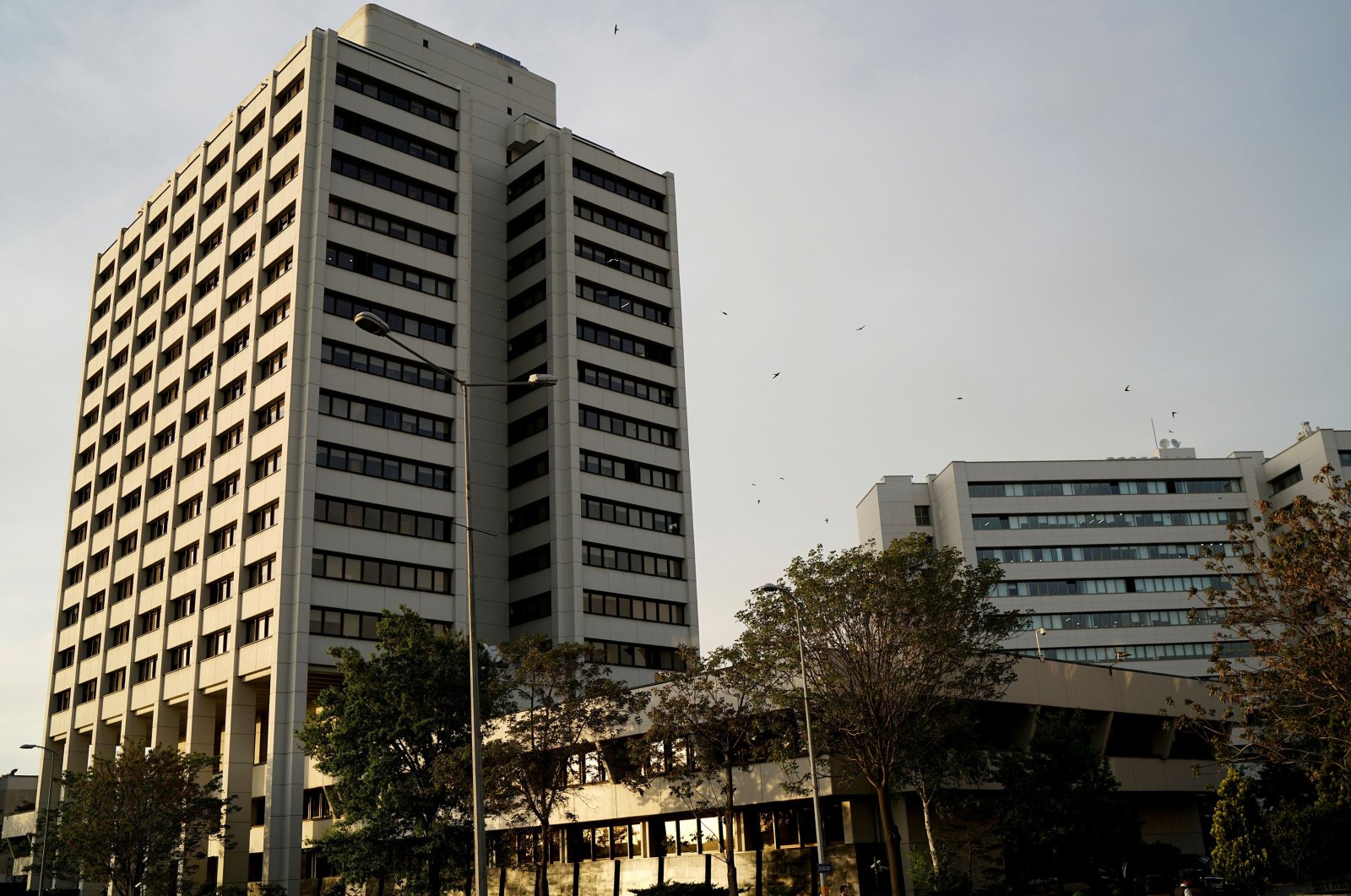 The Turkish central bank’s rate hike and steps to simplify the operational framework of the monetary policy are seen as important moves to increase predictability, which will attract foreign investors to the country.

In line with market expectations, the bank on Thursday raised its one-week repo rate – also known as its policy rate – by 475 basis points to 15%.

It also decided to provide all funding through this rate, which the bank identified as its main policy rate.

Ferhat Yükseltürk, the managing partner of Istanbul-based eCons Consulting, said the financial markets responded positively to the decision as the Turkish lira rallied against other major currencies and Turkish stocks gained ground.

Yükseltürk underlined that the statement was clear, understandable and simple with a focus on targeting inflation.

"It was a significant decision in terms of predictability," he told Anadolu Agency (AA) Friday, adding that volatility for the Turkish lira is expected to decline.

"The CBRT's (Central Bank of the Republic of Turkey) transition to a predictable policy stance again and acting within the framework of market realities will attract foreign investors," he stressed.

Noting that the bank is not likely to build up its foreign exchange reserves, Yükseltürk said the bank will wait for the lira to stabilize first.

“If the bank keeps its current tight stance and sees a rapid rise in foreign portfolio inflow, it may increase reserves to prevent rapid appreciation in lira,” he added.

The lira eased on Friday but was still headed for a second straight week of gains.

It fell 0.6% to 7.5959 against the dollar by 8:58 a.m. GMT, as profit-taking emerged a day after the currency leaped to a near two-month high. For the week, the currency was set to record gains of nearly 1% after rallying 11% last week.

Enver Erkan, an economist at Istanbul-based private investment firm Tera Yatırım, said in a client note that the move was welcomed by financial markets as it was in line with the expectations.

“In addition to raising the policy rate, a simplification was also realized, establishing the ‘one-week repo rate' as the main policy tool,” he said.

Erkan also underlined the bank strengthened its real interest position and increased predictability by directing all funding to a single rate.

Underlining that in line with the orthodox monetary policy of not activating the late liquidity window (LLW), Erkan said this environment will positively affect the perception in terms of transparency, predictability and communication.

Pointing to the recent positive moves such as stretching the derivative transaction limits and decreasing the withholding tax rate from deposits, he added: "The market expects that such moves will continue with normalization steps such as removing the asset ratio and reserve requirement remuneration conditions."

Haluk Bürümcekçi, an AA economist and financial analyst, underlined that the bank kept the width of the interest corridor at 600 basis points while raising interest rates.

"However, the bank gave the message that the corridor flexibility will not be used at this stage, saying that all funding will be provided with weekly repo auctions," Bürümcekçi said.

"It prevents the bank's official reserves from melting down for the finance of the current account deficit," he added.