Merger, acquisition volume in Turkey soars to $9 billion in 2020 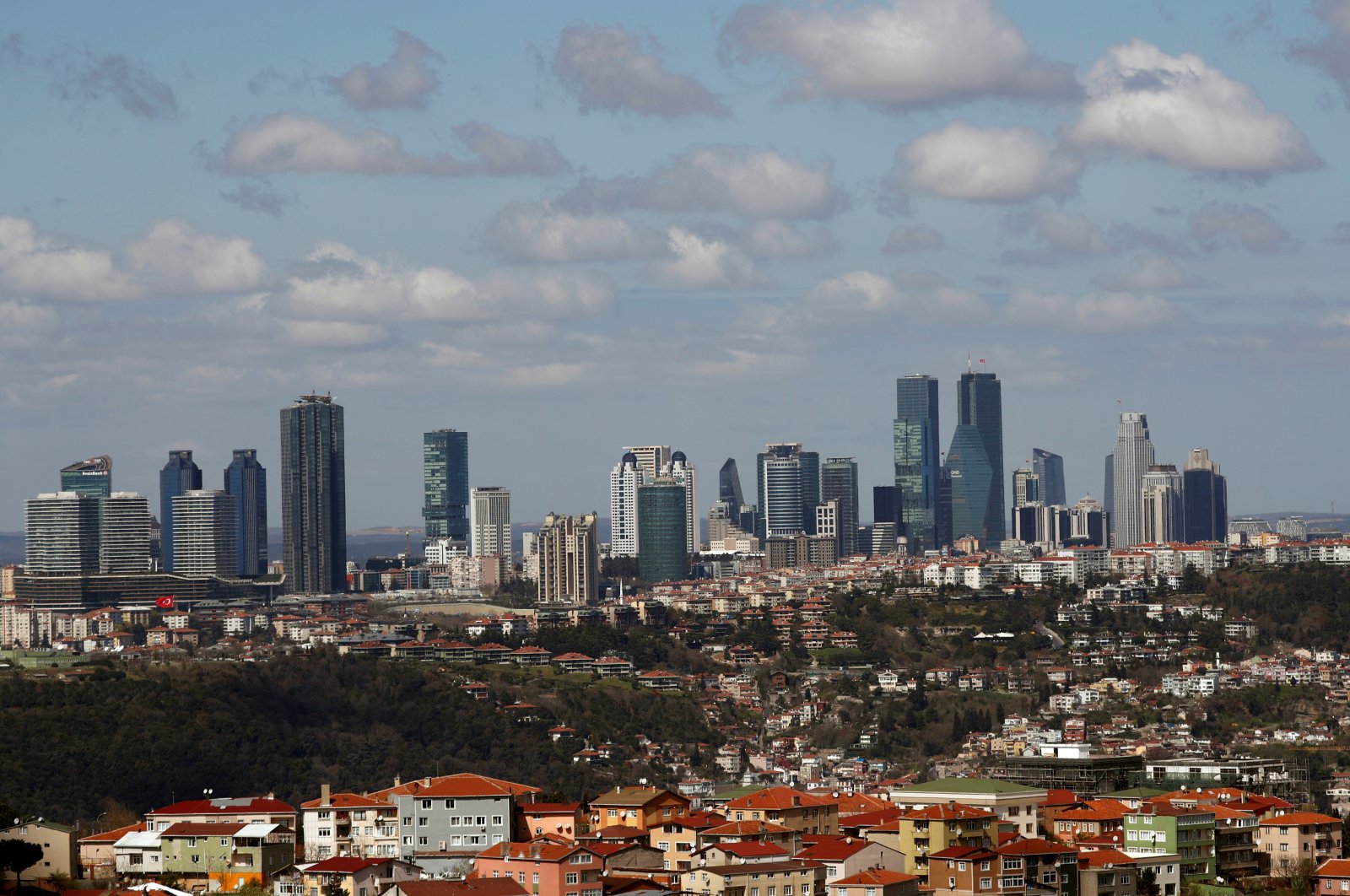 Skyscrapers are seen in the business and financial district of Levent, which comprises of leading banks' and companies' headquarters, in Istanbul, Turkey, March 29, 2019. (Reuters Photo)
by DAILY SABAH WITH AA Jan 04, 2021 2:45 pm
RECOMMENDED

Last year, the M&A volume increased by 70% on an annual basis, while a total of 304 M&A transactions – a historic high – were seen in 2020, the consulting firm said in a press release.

Kıvanç Çıdam, a financial expert from Deloitte Turkey, said after a decline in M&A transactions in 2019, the record number of transactions in 2020 showed that investors’ interest in Turkey increased significantly.

Highlighting that mega transactions constitute 40% of the total volume, the press release recalled that the country’s first “unicorn,” Peak Games, was purchased by U.S.-based mobile gaming giant Zynga for $1.8 billion, and the Turkey Wealth Fund acquired all shares of public insurance companies for TL 6.54 billion to consolidate them under a single roof.

During 2020, 82 M&A transactions were made by foreigners worth $4.6 billion, the release stressed, and added that interest from foreign investors, which made up 51% of the total transactions in Turkey, continued during the pandemic.

Even though the foreigners’ total transaction volume came in below the 10-year average, it surged 35% year-on-year.

The total value of the transactions that included Turkish investors doubled to reach $4.4 billion. The 222 acquisitions marked a 37% year-on-year rise.

The release also said that the startup economy continued to improve in Turkey last year when 134 transactions worth $200 million were made by venture capital and angel investors.