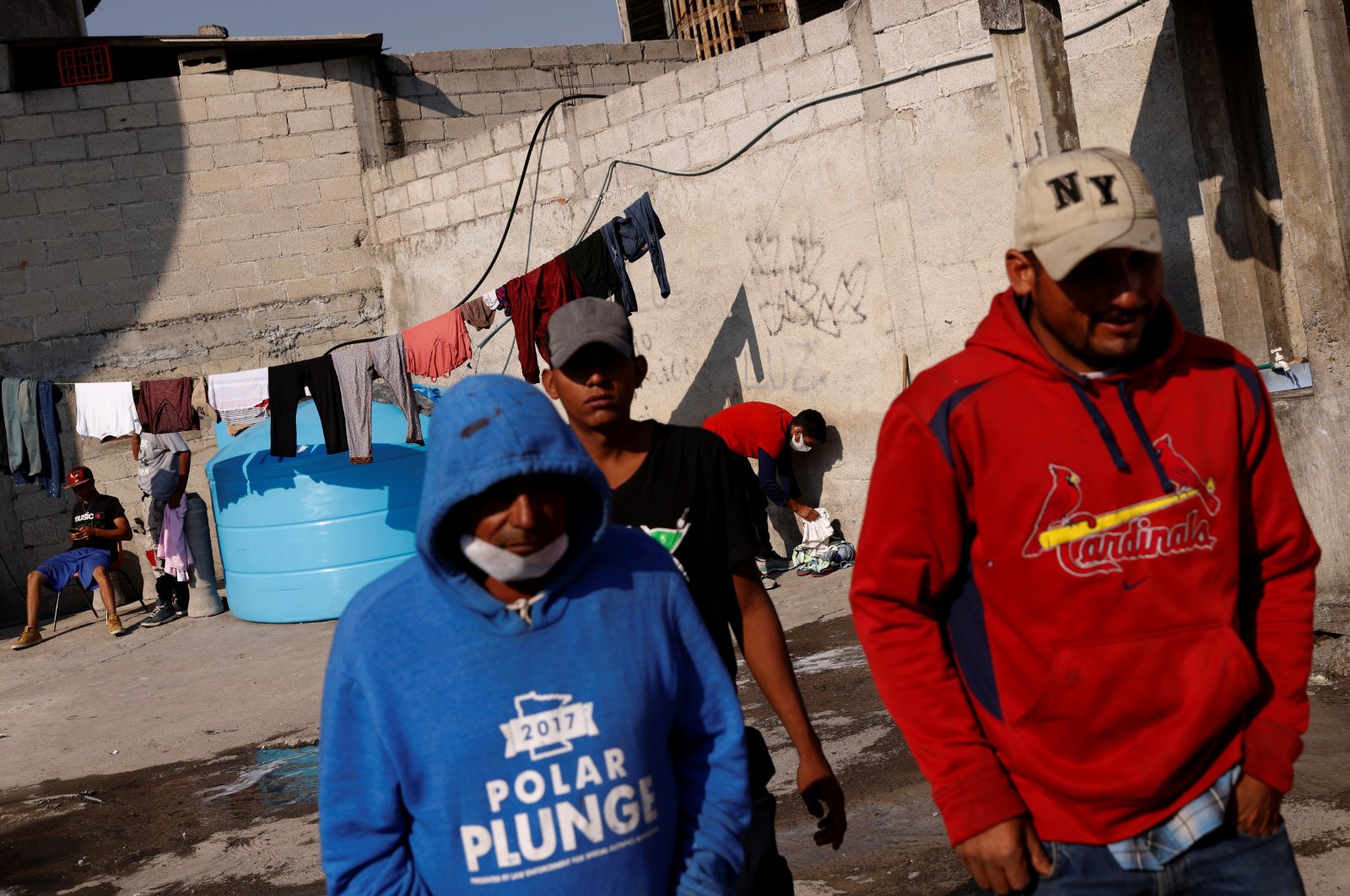 Central American migrants are seen inside the "Sacred Family" shelter as they make the perilous journey north to the United States, in Apizaco, Tlaxcala, Mexico, April 16, 2021. (Reuters Photo)
by Reuters Apr 21, 2021 12:49 pm

A Mexican bill that aims to bring more workers into the formal economy by sharply limiting companies' ability to subcontract labor cleared a final legislative hurdle on Tuesday, with a vote of approval in the Senate.

The government of Mexican President Andres Manuel Lopez Obrador had proposed the initiative in November, prompting concern in the private sector in both Mexico and the United States.

The reform prohibits companies from relying solely on subcontracting.

"What we are doing is claiming back the rights of workers," union leader and senator Napoleon Gomez Urrutia, who chairs the labor commission, said during the Senate discussion.

Now, subcontracting will only be allowed for specific tasks that are not part of the main economic activity of the contractor.

Mexico is a country of stark economic inequality, with the lowest minimum wage among the industrialized nations of the Organisation for Economic Co-operation and Development (OECD).

More than half of its workers are employed in the informal economy, official data showed. Senators also said at least another 5 million people work under outsourcing contracts.

Lopez Obrador's government has argued that, historically, subcontracting in Mexico had not provided adequate guarantees for workers' rights.

But business groups have said an overly restrictive policy for companies will end up costing the country jobs.