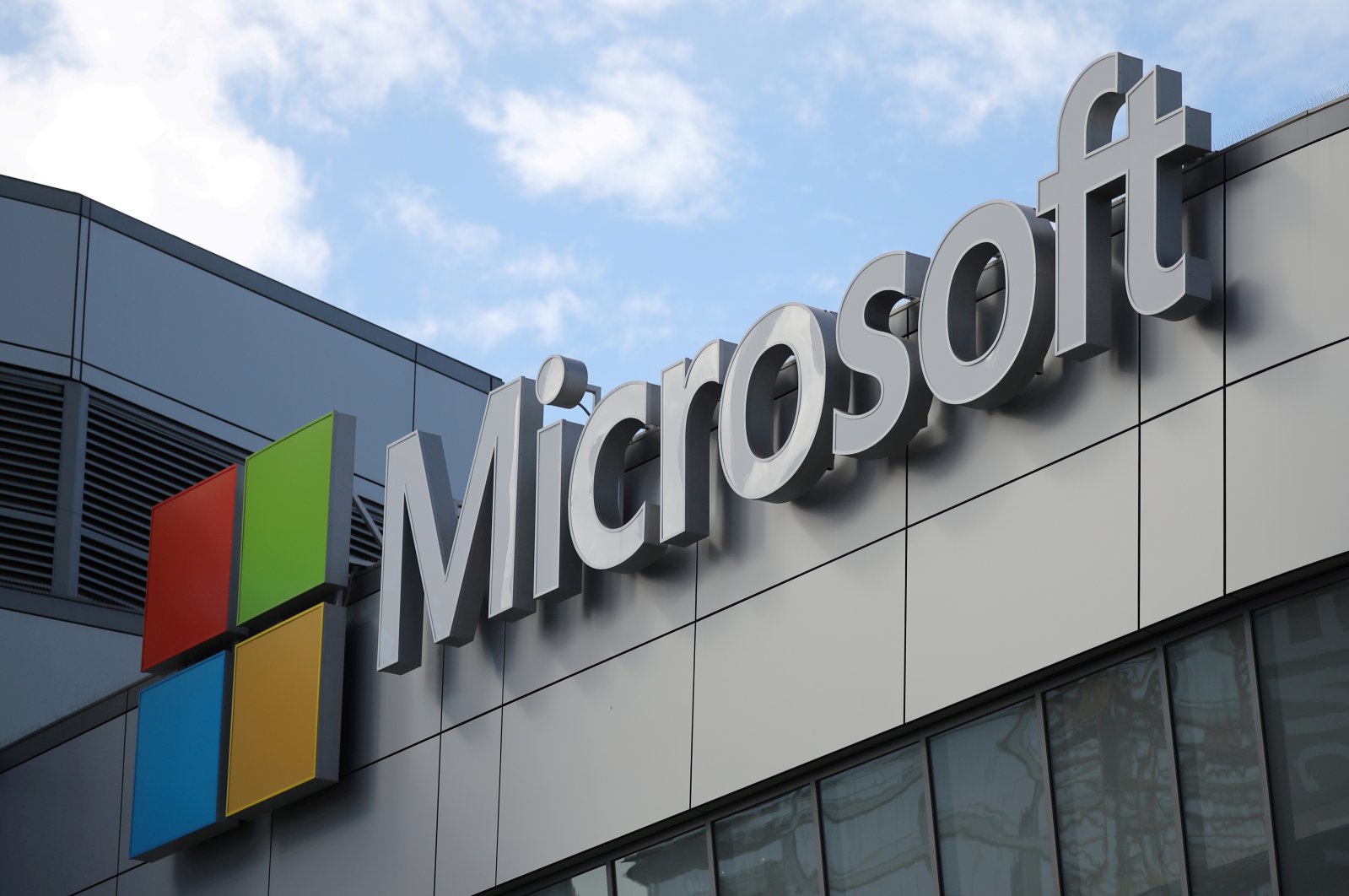 Microsoft, on an accelerated growth push, is buying speech recognition company Nuance in a deal worth about $16 billion.

The company will pay $56 per share in an all-cash deal. That's a 23% premium to Nuance's Friday closing price. The companies value the transaction at $19.7 billion, including debt.

Previously on Sunday media outlets reported that it was in the final stages of negotiations to buy the United States-based voice recognition company.

“AI is technology’s most important priority, and health care is its most urgent application,” Microsoft CEO Satya Nadella said in a statement.

The deal is the second-most important acquisition for Microsoft after its $27 billion purchase of LinkedIn in 2016.

“This is the right acquisition at the right time with Microsoft doubling down on its health care initiatives over the coming years,” Wedbush analyst Daniel Ives wrote in a note to clients.

Ives said the transaction fits well into Microsoft's health care portfolio and comes at a time that hospitals and doctors are embracing next-generation AI capabilities.

The transaction is expected to close this year. It still needs approval from Nuance shareholders.

Nuance, which is based in Massachusetts, provided the speech recognition engine for Siri, Apple Inc.'s virtual assistant. Siri is an application that combines speech recognition with advanced natural-language processing. Nuance’s products include the Dragon Ambient eXperience, Dragon Medical One and PowerScribe One for radiology reporting, all clinical speech recognition SaaS offerings built on Microsoft Azure.

The company works with organizations in health, financial services, telecommunications, government and retail.