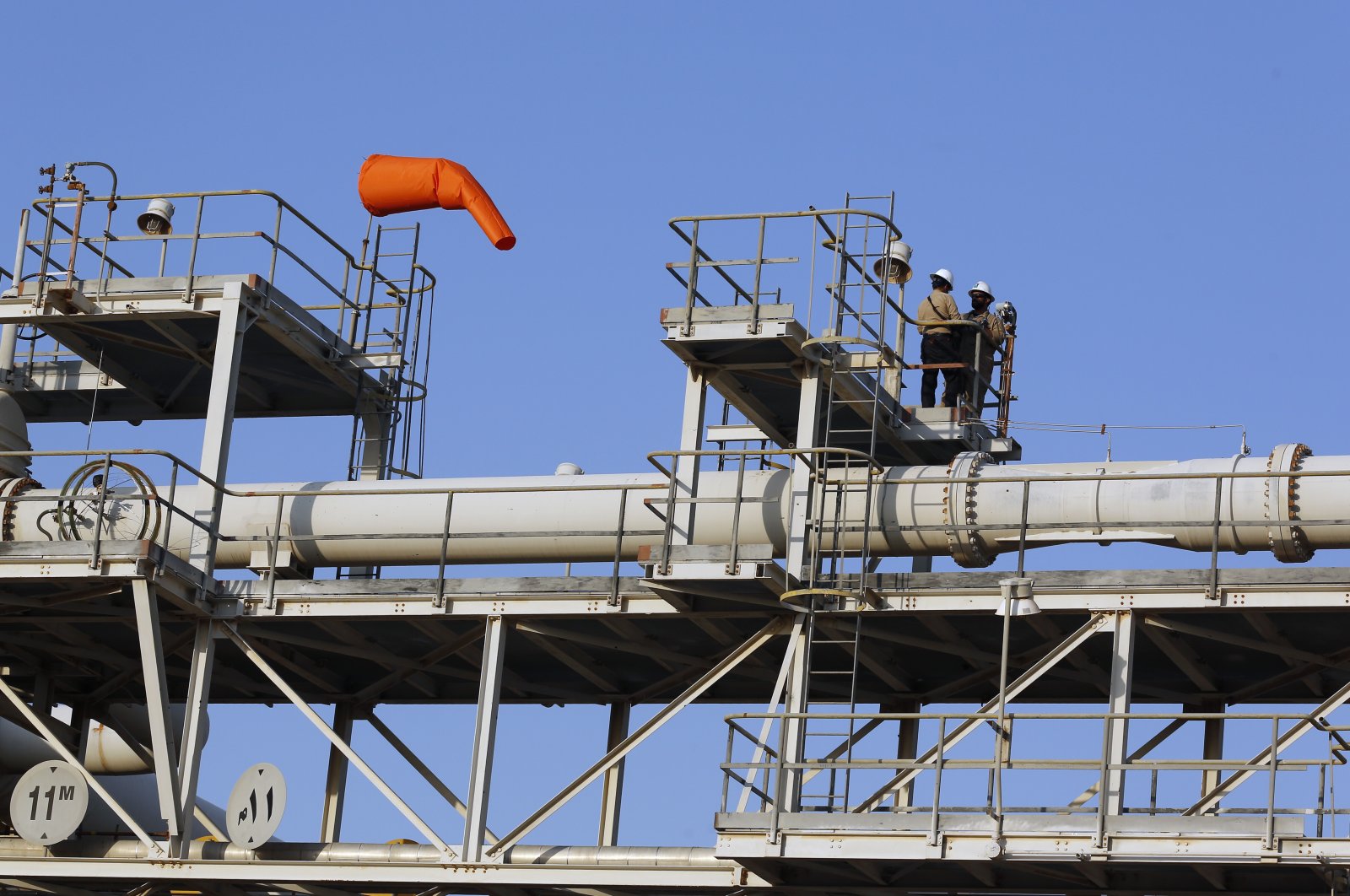 The international lender expects an overall economic contraction of 7.3% in Mideast oil-exporting countries this year due to hits from the coronavirus outbreak and oil market turmoil. The contraction is 2% greater than the IMF's initial projections in mid-April.

“We are in a year like no other and therefore developments are very fast and coping with them is challenging for everyone,” Jihad Azour, director of the IMF’s Middle East and Central Asia department, told The Associated Press (AP).

The IMF had projected in April that Saudi Arabia’s economy would contract by about 2.3% this year. It has since revised that figure downward, saying the kingdom stands to see economic growth shrink by 6.8% before climbing to around 3% growth next year.

In addition to lower crude prices and cuts to production, Saudi Arabia stands to lose billions of dollars in revenue because the Islamic pilgrimage to Mecca is suspended due to the pandemic. For the first time in Saudi history, the hajj pilgrimage this month, which drew 2.5 million people last year, will not include pilgrims from outside the kingdom.

To raise state revenue, Saudi Arabia tripled taxes on basic goods and services this month, increasing the value-added tax to 15%.

While the IMF has for years been urging Gulf states to introduce tougher austerity measures, “we did not recommend the specific measure here” for Saudi Arabia, Azour said.

He said the IMF's overall recommendation now is that governments that can afford to do so should consider the risks of the second wave of coronavirus and introduce measures that shore up the economy and protect the livelihoods of people.

Meanwhile, oil-importing Mideast countries, which include Egypt, Jordan and Sudan, are expected to see an overall economic contraction of 1.1%, nearly unchanged from the IMF’s April projections. The overall level of inflation in these countries, however, is expected to reach 10%.

There are massive challenges across the region, including in Lebanon, where inflation has mushroomed to 56% over the past year and where the currency has lost nearly two-thirds of its value. The most current IMF forecast predicts a 12% economic contraction this year in the small Mediterranean country, which hosts large populations of Syrian and Palestinian refugees.

The IMF has held more than a dozen meetings with Lebanese authorities over a $10 billion loan request. The IMF says it is still working to assess the country’s financial losses as different arms of the government offer diverging figures.

Additionally, Iran is struggling to manage the outbreak of the virus there as officials refuse to impose lockdown measures that would further rattle its economy battered by U.S. sanctions. In a sign of just how dire the economic situation has become, Iran requested a $5 billion loan from the IMF this year – the first such request made by the country in nearly six decades.

Azour said the IMF continues to look into Iran's loan request, which the Donald Trump administration has publicly opposed.

“This (coronavirus) crisis highlighted the vulnerabilities that exist in the system,” Azour said, especially in countries where there are high levels of informal workers and youth unemployment.

“We are calling for revamping social protection, improving access to social services, and also increasing the level of financial inclusion to help and support those who are vulnerable,” he said.

Since the start of the year, the IMF has approved about $17 billion in emergency loans to countries in the Middle East and the wider region, including $5.2 billion for Egypt and nearly $1.4 billion for Pakistan.