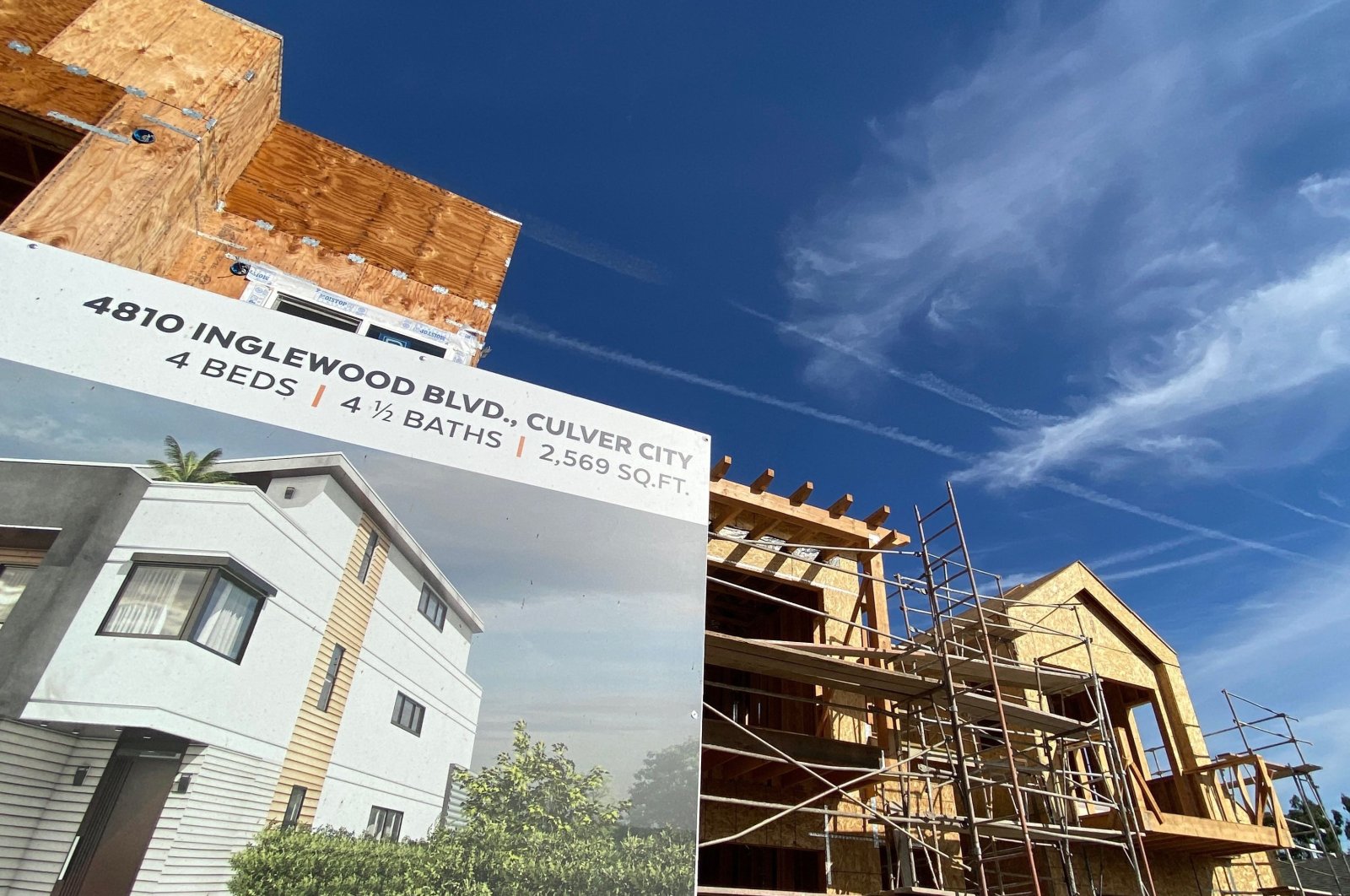 More than 4 million Americans say they fear being evicted or foreclosed upon in the coming months, just as two studies released Wednesday found that the nation's housing availability and affordability crisis is expected to worsen significantly following the pandemic.

The studies come as a federal eviction moratorium is set to expire at the end of the month. The moratorium has kept many tenants owing back rent housed. Making matters worse, the tens of billions of dollars in federal emergency rental assistance that was supposed to solve the problem has not reached most tenants.

The housing crisis, the studies found, risks widening the gap between black, Latino and white households, as well as putting homeownership out of the reach of lower-income Americans.

The reports were released on the same day as the Census Bureau’s biweekly Household Pulse Survey came out. It showed that nearly 4.2 million people nationwide report that it is likely or somewhat likely that they will be evicted or foreclosed upon in the next two months.

Many of those tenants are waiting to see what becomes of the Centers for Disease Control and Prevention eviction moratorium, which is set to expire on June 30. Housing advocates are pressuring President Joe Biden’s administration to extend it. They argue extending it would give states the time to distribute more than $45 billion in rental assistance and protect vulnerable communities from COVID-19. The rental assistance has been slow to reach tenants.

“The latest data confirm two things – emergency rental assistance is very slow to reach renters in need, and millions of renters remain behind on rent and at heightened risk of evictions," Diane Yentel, president of the National Low-Income Housing Coalition, said in an email.

Among those confronting the June 30 deadline is Victor Richardson. The 78-year-old, who is disabled and in a wheelchair, is facing eviction from his $2,500-a-month assisted living center in Tucson, Arizona, and has a court hearing early next month.

“We have been successfully fighting this and I've come to believe we are going to come out of this victoriously,” said Richardson, who housing advocates said would not be admitted to a homeless shelter because of his disability.

The reports by Harvard University and the National Association of Realtors come from different perspectives, but ultimately reach the same conclusion: The U.S. isn't building enough housing to address population growth, causing record low home availability, and rising home prices are putting homeownership out of reach of millions of Americans.

Without substantial changes in homebuilding and home affordability, both reports say, the result will be a more-or-less permanent class of renters contrasted with what will likely be a mostly white class of homeowners. While these problems were known before the coronavirus pandemic, the economic impact of the pandemic exacerbated the problem, the reports say.

“These disparities are likely to persist even as the economy recovers, with many lower-income households slow to regain their financial footing and facing possible eviction or foreclosure," researchers at Joint Center for Housing Studies at Harvard University wrote.

A separate study commissioned by the National Association of Realtors found that the U.S. housing market needs to build at least 5.5 million new units to keep up with demand and keep homeownership affordable over the next 10 years. That's on top of the roughly 1.2 million units built per year on average, or a roughly 60% increase in home construction for the next decade, just to keep up with demand.

“The scale of underbuilding and the existing demand-supply gap is enormous and will require a major national commitment to build more housing of all types by expanding resources, addressing barriers to new development and making new housing construction an integral part of a national infrastructure strategy,” wrote Kenneth Rosen, David Bank, Max Hall, Scott Reed and Carson Goldman with the Rosen Consulting Group, in its report to the association of realtors.

The association's report points out several regions requiring more homes, including many parts of California and the West, Southern Florida, and the Northeast, particularly the New York-New Jersey metropolitan area.

Without additional housing, an increasing share of Americans are likely to become renters in the coming years. While renting is not necessarily a bad thing since it provides more flexibility, homeownership has been the primary driver of wealth generation in the U.S. since World War II. Home equity is often a way for Americans to have a financial safety net in times of economic trouble, as seen in the pandemic.

These problems get worse when broken out by racial backgrounds. black and Latino homeowners have less in savings than their white counterparts. White potential homeowners also have generational wealth to potentially tap in the form of a down payment.

“The diverging circumstances between those with the resources to weather the economic shutdowns and those struggling to simply stay afloat thus widened already large inequalities in income and wealth,” said the Harvard researchers.

Outside of a massive increase in homebuilding, researchers at Harvard pointed to government home affordability programs as likely the best solution to address the problem long term.

“Any of a number of new proposals to provide down payment assistance to socially disadvantaged buyers would potentially bring millions of low-income households and households of color into homeownership."