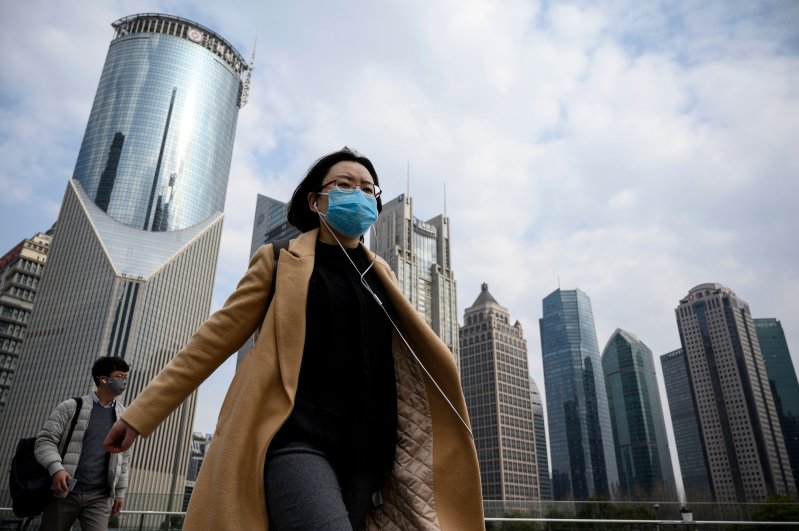 As China’s economy struggles with the impact of the global coronavirus pandemic that has infected more than 75,000 people worldwide, millions of companies across the country are in a race against the clock to stay afloat, Bloomberg reported Sunday.

The government has asked banks to offer more credit for an economy paralyzed by the spread of the virus. A survey of small- and medium-sized Chinese firms found millions on the verge of collapse.

A survey showed that a third of respondents only had enough cash to cover fixed expenses for a month, with another third running out within two months. Without more financial support or a sudden rebound in China’s economy, some may have to shut for good, the report said.

Chinese President Xi Jinping acknowledged Sunday that the virus represented the country's "largest public health emergency" since the founding of the People's Republic in 1949.

"This is a crisis for us and it is a big test," Xi said in comments reported by state television. China's annual parliament meeting was on Monday postponed for the first time since the Cultural Revolution in the 1960s.

On Sunday, President Xi hailed the trend and urged businesses to resume work and safeguard jobs. He also told low-risk provinces to restore economic output while high-risk regions focused on controlling the epidemic.

Yunnan, Guangdong, Shanxi and Guizhou on Monday lowered their emergency response measures from the most serious level, joining the provinces of Gansu and Liaoning in relaxing restrictions on transport and travel.

The new coronavirus has infected nearly 77,000 people and killed more than 2,500 in China, and spread to numerous other countries.

Outside Hubei, factories, businesses and construction sites have already gradually restarted, though operations are still fitful.

Many front-line workers have yet to return home from specially extended Lunar New Year holidays, supply chains have not fully recovered, and raw material and component shortages still exist, a government official from Zhejiang, one of China's biggest provinces by economic output, told a news briefing.

The International Monetary Fund warned Sunday that the epidemic was putting a "fragile" global economic recovery at risk.

G20 financial chiefs also voiced concern about its ripple effects around the world.