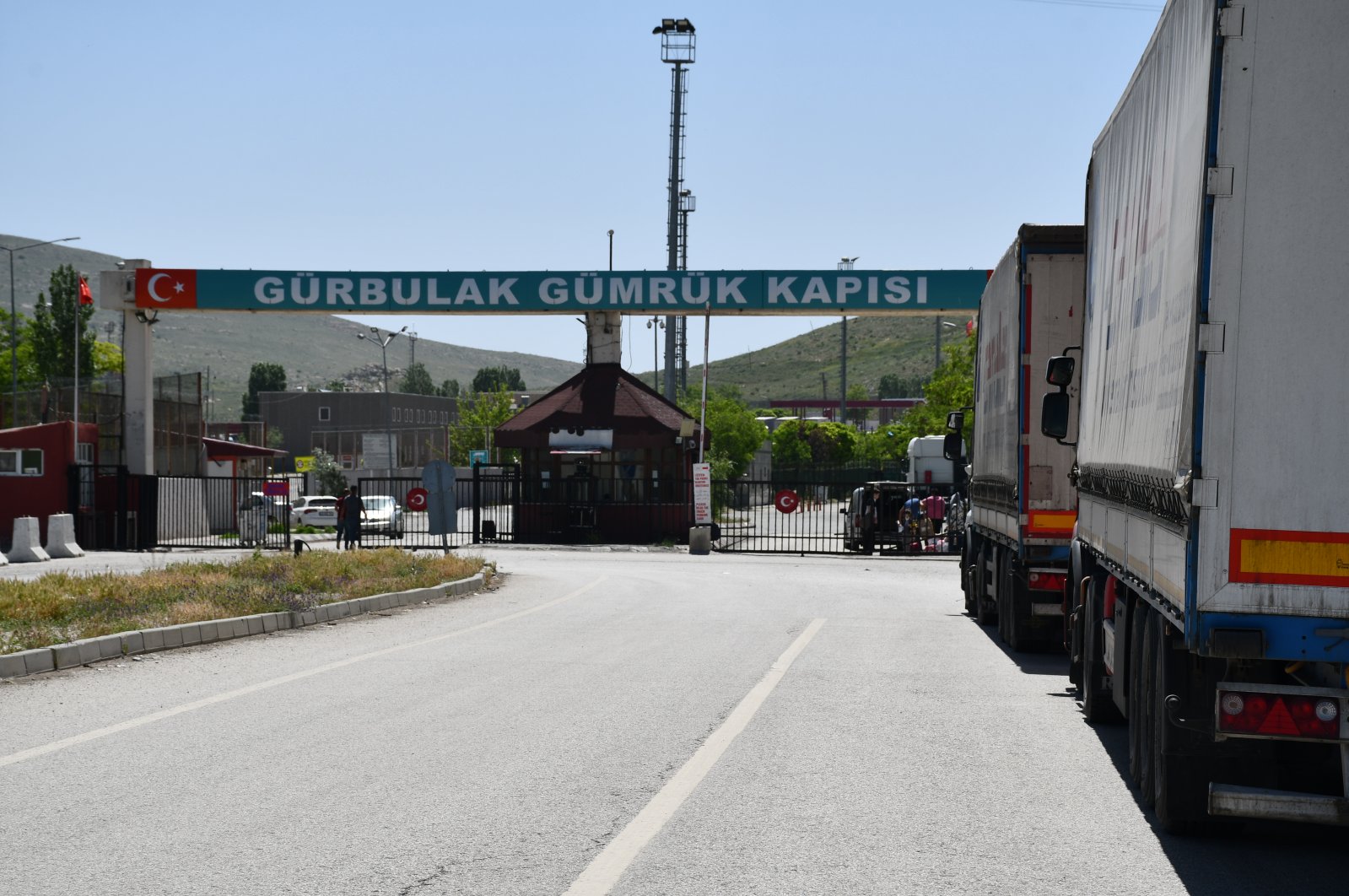 The announcement came just a day after Pekcan said the border gates would open this week to help boost trade as coronavirus containment measures are eased.

To stem the spread of COVID-19, Turkey in March shut its border gates with neighboring countries, including Iran and Iraq. After the closure of Iraqi borders, the Trade Ministry implemented a number of no-contact foreign trade practices in order to continue the country's exports and imports.

Pekcan said the restrictions on these countries were lifted due to the slower international spread of possible contaminants and the waning outbreaks in Iraq and Iran.

Trade through the Iraqi-Turkish border via trucks was halted for a limited time. However, it was later resumed via a buffer zone established for truck drivers to send goods without entering each country.

Turkish drivers were responsible for bringing trucks to border crossings before their containers were received by a foreign driver who hauled the goods back through their country of residence. The vehicles were disinfected upon arrival at the buffer zone established at the customs gates before being brought to the other side of the border.

Strict measures such as imposing lockdowns and closing borders deeply affected the country's exports, particularly to Europe, its top export market, and the Middle East.

Pekcan on Wednesday said the worst was over and that the recovery period in exports would continue with gradual normalization in Turkey and the country's main export markets.

The country's exports rose 10.8% month-on-month in May, while they plunged 40.8% year-on-year under the impact of the measures.

In May, exports slid to $9.43 billion and imports fell 28.2% to $12.79 billion, according to the special trade system, Trade Ministry data showed. Special trade system data excludes imports to customs warehouses.

Meanwhile, as part of the measures taken, truck drivers and Turkish citizens showing COVID-19 symptoms during checks by thermal cameras and paramedics will be transported by ambulance to hospitals in the region.

Those who do not show symptoms will remain in quarantine under the supervision of health officials for 14 days during their stay in Turkey.