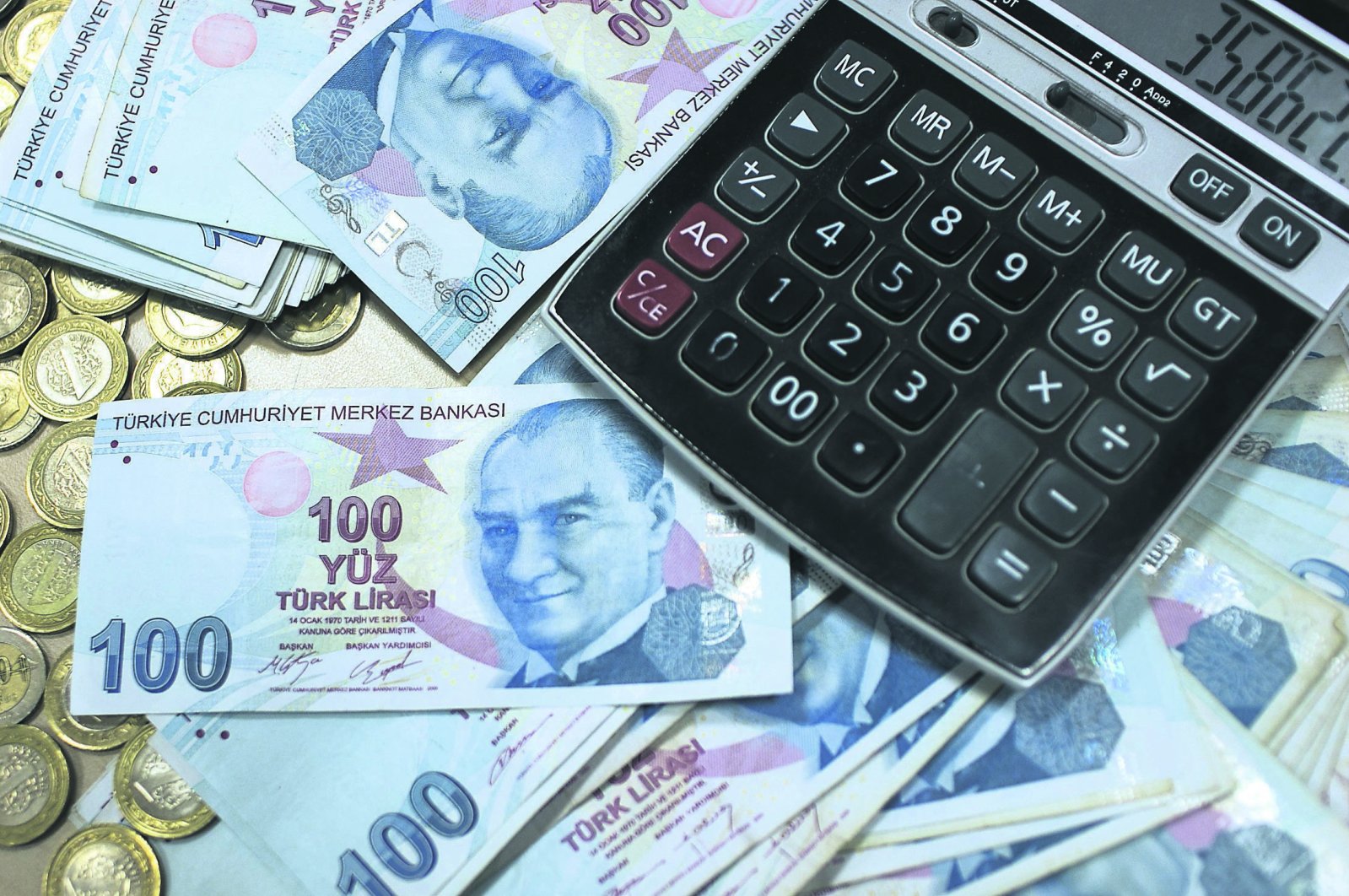 The Export Credit Bank of Turkey (Türk Eximbank) Tuesday introduced a support package for exporters in a move to alleviate financial difficulties caused by falling demand for exports amid the coronavirus outbreak, while more banks said they would postpone loans in case of need and provide liquidity support to their customers.

Three banks said in separate statements that they will postpone loans of individuals and firms and also provide flexibility to their customers.

In a statement, the bank said it extended credit repayment terms by three to six months depending on exporter demand, the commitment closure term by a year, prolonged rediscount credit terms to two years and eased insurance terms.

The move aims for exporters to continue production and maintain employment as they see orders falling or being canceled due to virus fears.

The bank is working on financial solutions to exporters' stocks piling up due to waning orders, said Ali Güney, the head of Türk Eximbank.

The move was in line with the relief package announced by President Recep Tayyip Erdoğan last week to limit the economic fallout from the coronavirus, Güney underlined.

Under the TL 100 billion ($15.4 billion) package, Erdoğan said the country would postpone debt payments and reduce the tax burden on some sectors.

Among specific measures, he said Turkey's tourism accommodation tax was suspended until November to support the key tourism sector, which accounts for 12% of the economy.

Value-added tax for domestic aviation was cut to 1% from 18% and the limit of the treasury-backed credit guarantee fund – which guarantees loans to small- and medium-sized firms – would be doubled to TL 50 billion.

The president also called on banks not to restrict loans and for companies not to cut jobs.

The country’s public and private lenders – including VakıfBank, Ziraat Bank, Halkbank, İş Bank, Akbank and participation banks Vakıf Katılım and Ziraat Katılım – on Monday announced support packages for their customers to soften the impact of the outbreak.

They have offered some flexible loan payment options for customers and corporate debt restructuring, especially for badly hit tourism and transportation sectors

In a separate statement Tuesday, Halkbank said it will provide tradesmen and craftsmen with a cash loan and commercial card support, both of up to TL 25,000.

Another participation bank, Kuveyt Türk, Tuesday also said in the case of demand, it could postpone for three months the credit card debts of all its customers affected by the outbreak.