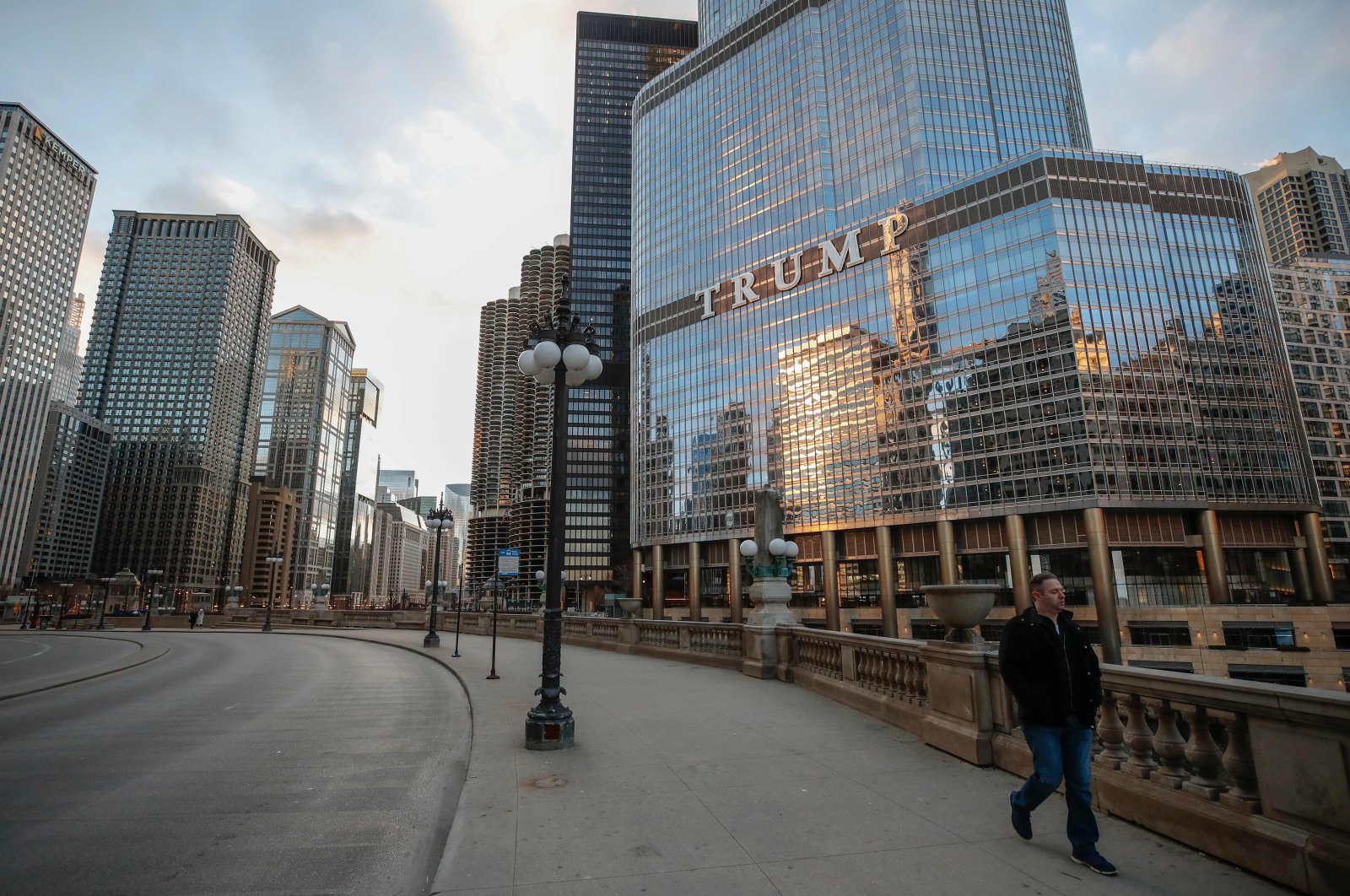 Donald Trump shot to prominence with a business empire that bears his name, but after four years of political tumult capped by his supporters’ violent attack on the Capitol, the U.S. president’s brand stands tarnished, threatening his businesses, experts say.

Companies that stuck with Trump throughout his term are cutting ties in an 11th-hour stampede, including Signature Bank which closed Trump’s personal accounts and the PGA of America which scotched a plan to hold its 2022 championship at Trump’s New Jersey golf course.

Such announcements not only reflect the business community’s skittishness to proximity with a widely-condemned figure, but further hem in his company, already hit hard by the coronavirus pandemic and the looming loss of U.S. taxpayer revenue tied to Trump’s visits.

The president’s role in the Capitol calamity that killed five people and drew international shock has generated withering criticism from diverse groups ranging from the Business Roundtable to the AFL-CIO labor federation.

Trump’s “name is really an albatross,” said Michael D’Antonio, who authored a 2015 biography of Trump, adding that Jan. 6 was a game changer for the president’s brand.

“He is the most disgraced president in history. This is a person who’s synonymous with a mob attacking the U.S. Capitol,” he said. “I just think this went a step too far.”

Tim Calkins, a marketing professor at Northwestern University’s Kellogg School of Management, said Trump’s brand will suffer long-term damage due to the chaos.

“Before his term, Trump stood for wealth, success and over-the-top luxury,” he said. “Now the brand has associations with anti-government views, racism and extremism. This makes the brand fairly toxic.”

Recent reports in U.S. media, including The Washington Post, have chronicled low occupancy at Trump properties in Washington and Chicago as the U.S. contends with the COVID-19 crisis.

In addition, Trump owes some $400 million to Deutsche Bank, which reportedly also plans to halt business with Trump after the Capitol siege.

The president has dismissed business challenges, stating in an Oct. 15 televised event that the $400 million is “a tiny percentage of my net worth.”

Assessing the state of Trump’s finances is difficult because of the opaque nature of government information disclosure and the private status of the Trump Organization.

However, winning the presidency has most certainly cost the company some business, as when the Trump Organization bowed out of a luxury hotel in Soho, New York, where the president is unpopular.

The overall impact of Trump’s presidency on his business is really hard to estimate, said Noah Bookbinder, executive director of the nonprofit Citizens for Responsibility and Ethics in Washington (CREW).

His sons, Don Jr and Eric, who now run the Trump Organization, had floated a pair of new hotel chains, Scion and American Idea, aimed at the “red states” that are home to large portions of Trump’s base.

But the brothers pulled the plug on the venture in 2019, citing obstacles which they blamed on political opponents.

In spite of these setbacks, Trump’s properties have enjoyed a reliable stream of taxpayer revenue courtesy of the president’s regular stays at his clubs and golf courses where he is joined by White House staff, family and Secret service.

CREW estimates that Trump’s properties garnered over $100 million from more than 500 visits by the president, according to a September report.

The document criticized Trump for some 3,400 conflicts of interest tied to hotel stays by foreign governments or lobbyists and fundraising events by other politicians, such as Representative Jim Jordan, who defended Trump during last week’s impeachment debate.

Bookbinder said the president should have completely divested himself of his business at the outset of his term. Instead, he used his presidency to promote it, while his sons became vocal champions of his presidency, effectively “melding” Trump’s business and political endeavors.

That decision could limit the brand’s ability to appeal to consumers outside his political base.

“What you have now is a smaller but extremely devoted cult following,” Bookbinder said.

D’Antonio thinks Trump is likely to shift away from his legacy businesses and evolve into “sort of a TV, political evangelist,” perhaps creating his own widely-floated television network then charging fans to watch it.

Under such a scenario, Trump might sell current assets to pay off his Deutsche Bank debt, which D’Antonio said could mean “there may not be any Trump towers or Trump hotels or Trump golf courses 10 years from now.”