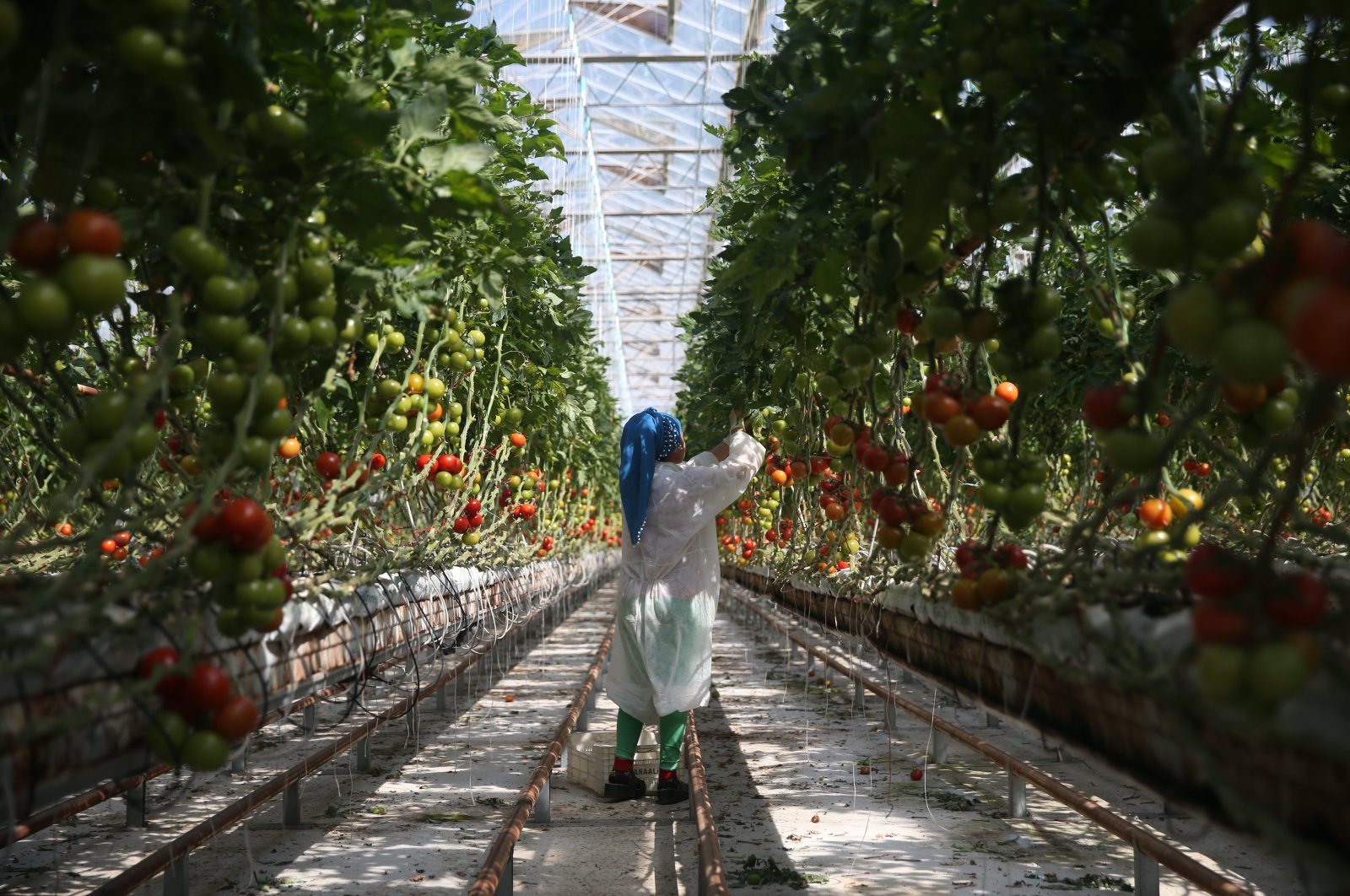 Turkey is among the world leaders in geothermal resources, according to Turkey Geothermal Association's Orhan Mertoğlu, who said the country leads in geothermal-heated greenhouses with nearly 5,000 decares of devoted space.

“Our geothermal fields, which numbered at 144 previously, currently exceed 300. Continuous research and studies have been done ... Geothermal is a renewable and repeatable new energy type and is the cleanest energy in the world. Such geothermal resources cannot be found everywhere in the world,” Mertoğlu told Anadolu Agency (AA) Tuesday.

Turkey has been on a quest to increase the share of domestic and renewable resources, particularly in power generation, in recent years. It has managed to exponentially expand its renewable capacity, capitalizing on the vast resources of solar, wind and geothermal power.

Turkey produced 19.8% of its electricity in hydraulic energy plants, 6.6% from wind turbines, 2.6% from solar panels and 2.5% from geothermal energy, according to the Energy and Natural Resources Ministry.

Turkey ranks fourth in the world in terms of geothermal electricity generation, Mertoğlu noted. “We are No. 1 in geothermal greenhouse heating. Apart from geothermal heating, we are fourth in house heating and thermal tourism,” he added.

Mertoğlu remarked, however, that Turkey hasn’t been utilizing its full capacity in geothermal energy generation.

“Turkey’s potential in geothermal electricity, from conventional hydrothermal resources, stands at 4,500 megawatts (MW). We currently have 1,600 MW of production capacity. The 3,500 MW we use in heating is thermal; 60,000 MW of our potential in heating is thermal. This is a high figure. Therefore, geothermal is our local, renewable and national resource. It has no external dependence. It today provides 70% cheaper heating than natural gas,” Mertoğlu explained.

Energy and Natural Resources Minister Fatih Dönmez recently said the public and private sectors will jointly invest $10 billion in energy efficiency in the next 10 years, which is expected to generate a savings of $30 billion by 2033.