Nearly $6B revenue expected in discount campaigns in 2 months 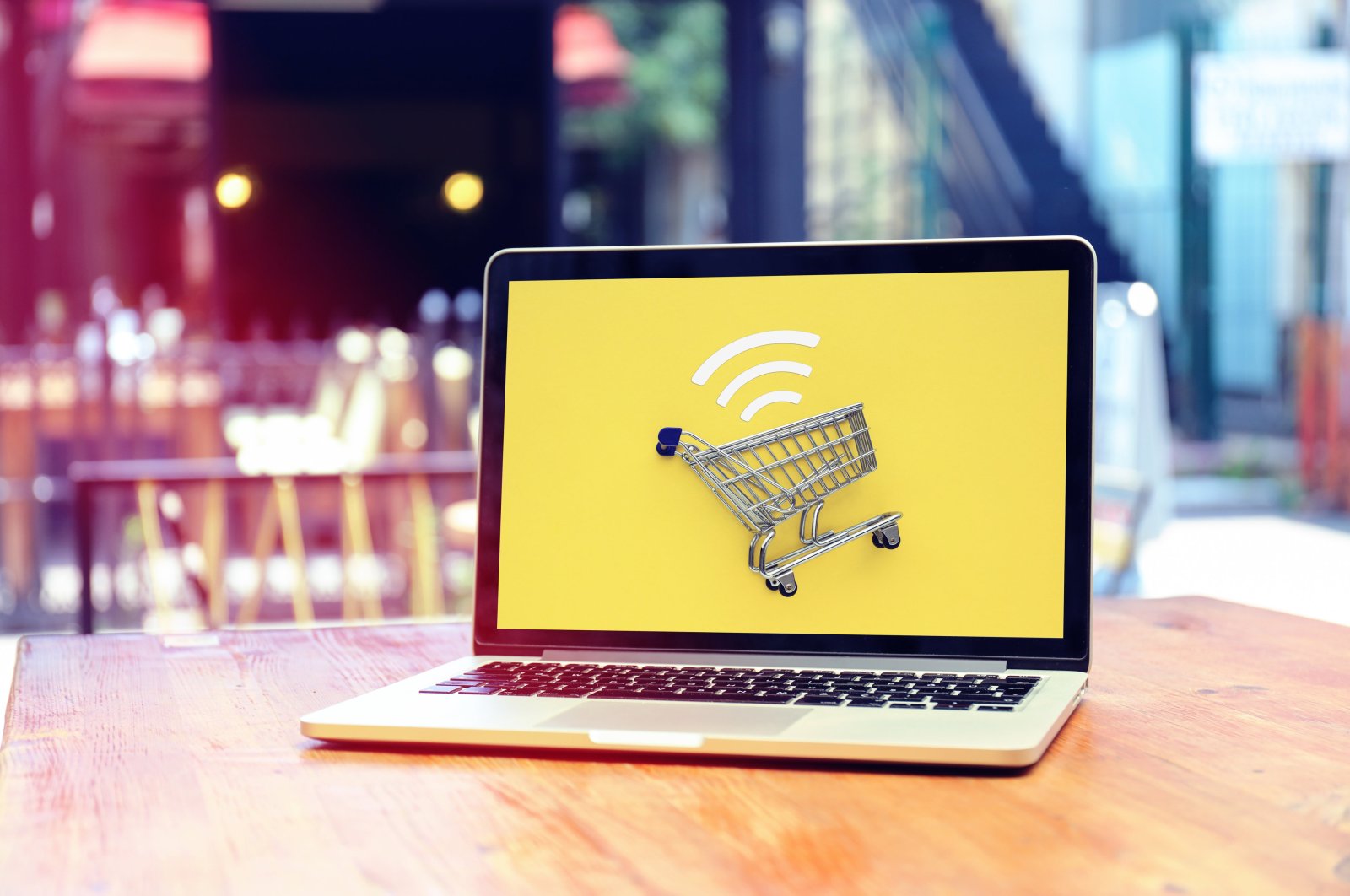 A target of TL 50 billion ($6 billion) turnover is expected in the last two months of the year in e-commerce, which has surged due to the COVID-19 pandemic, according to sector representatives Monday.

Numerous special events including Black Friday, 11.11 and Cyber Monday in November are expected to significantly boost the revenues.

The sector expects a solid performance in December as well, which will begin with Cyber Monday and continue with the "longest night" campaigns as well as New Year's shopping. Internet payments stood at TL 17 billion last December.

The Association of E-Commerce Operators (ETID) Chairperson Emre Ekmekçi said that e-commerce promotions have been spread across November instead of one-day campaigns to reduce the burden on logistic infrastructures and to avoid consumer complaints and delays. He added that an over 110% increase in e-sales is expected this year compared with the campaign period last year.

“Almost 15% of the yearly total e-commerce is carried out in this period. It is expected that this year we will reach TL 250 billion. To support small- and medium-sized enterprises (SMEs) experiencing difficulties due to the pandemic period, large e-commerce platforms will give priority sales of SMEs that sell through their platforms rather than their own products,” he was cited as saying by Turkish business daily Dünya.

GittiGidiyor's General Manager Öget Kantarcı said that they expect shopping on GittiGidiyor, an eBay enterprise and one of the leading e-commerce sites in Turkey, will increase twofold compared with last year as consumers await large discounts on the special promotional days.

According to BKM data, TL 4.7 billion card spending was made on Black Friday on Nov. 29 last year and TL 1.4 billion of this amount was paid online, which was a record,” Kantarcı said.

Informatics Industry Association of Turkey (TÜBISAD) Chairperson Erman Karaca said the share of e-commerce in total retails in developed countries is 12.3%, while it stands at 6.7% in developing countries.

“Turkey remains below the average of developing countries with 6.2%. With the development of mobile internet and mobile applications, we think that e-commerce will have higher shares in the coming years in Turkey. We expect the all-time highest e-commerce volume in November, with a 75% rise compared with last year,” he said.

Burhan Eliaçık, chairperson of the Payment and Electronic Money Association (TÖDEB), said that during the pandemic period, 7 million new credit cards came into use that had previously never been used for online shopping. The owners of these cards will also utilize November discounts, he added.