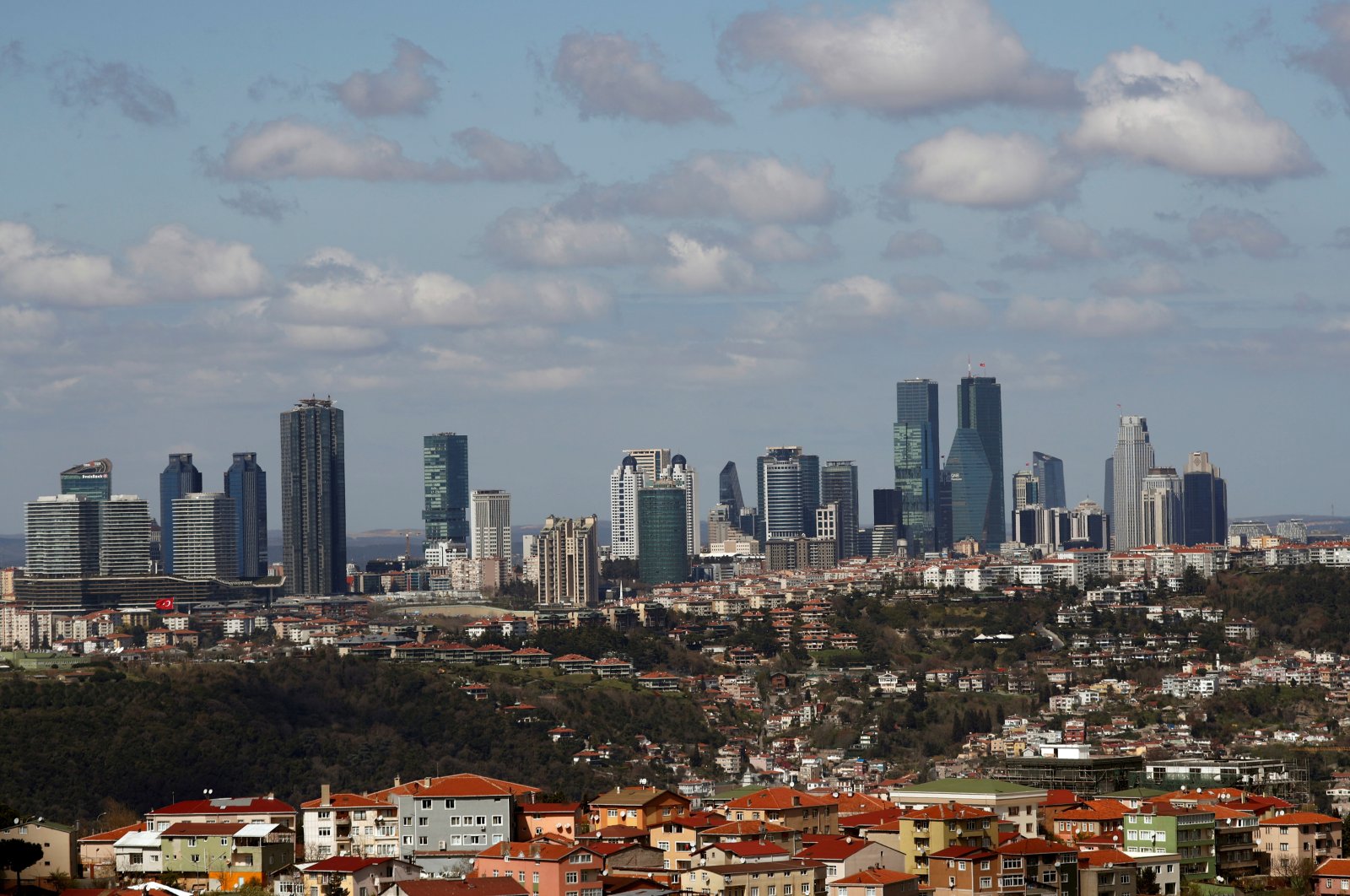 Skyscrapers are seen in the business and financial district of Levent, the location of leading banks' and companies' headquarters, in Istanbul, Turkey, March 29, 2019. (Reuters Photo)
by Anadolu Agency Sep 18, 2020 2:34 pm

Turkey saw a 76.4% annual rise in the number of newly formed companies in August, a top business body said Friday.

A total of 9,352 companies started doing business last month, up from 5,301 in August 2019, the Turkish Union of Chambers and Commodity Exchanges (TOBB) said in a report.

The number of new foreign-partnered or foreign-funded companies reached 1,037 in August, up from 971 in the same month last year.

The report showed that the number of companies that went out of business in January-August increased by 11.78% on an annual basis to 8,492.