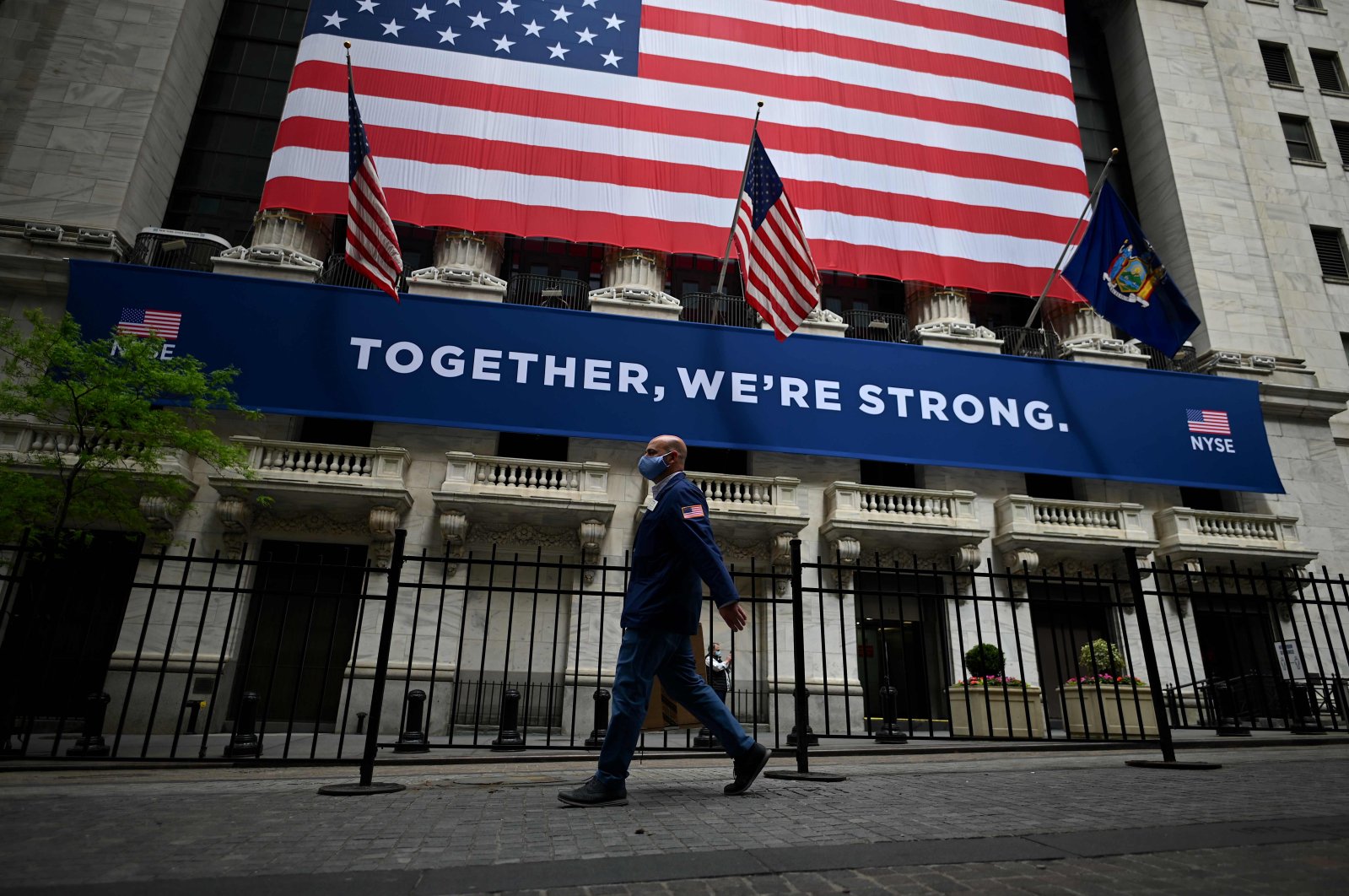 New York Stock Exchange’s (NYSE) trading floor partially reopened on Tuesday for the first time since March 23 when it was forced to go all-electronic due to the coronavirus pandemic.

New York Governor Andrew Cuomo rang the opening bell as the bourse opened. Cuomo wore a mask and gave high-fives in the air, without touching anyone else.

The NYSE had closed after an outbreak of several cases within the building. It is ramping up slowly with only a fraction of the normal trading staff.

The floor will be different, with protective masks, strict social distancing requirements, and just around a quarter of the people, NYSE Chief Commercial Officer John Tuttle was cited by Reuters as saying. Still, he says the reopening is meaningful.

“The floor represents so much more than the several tens-of-thousands of square feet it occupies,” he said. “It’s a symbol of America, and it’s a symbol of capital markets; it’s a symbol of the economy and after two months of the country and essentially the world being offline, we want to lead from the front.”

NYSE chief Stacey Cunningham told CNBC that traders had to sign an indemnification waiver and also vowed to follow the health and safety rules.

The NYSE said most of its designated market makers, who oversee trading in the exchange’s 2,200 listed companies, will continue to work from home, as will most exchange employees.

The 100 or so traders, regulatory, and operational staff heading into the building, in a still-largely deserted lower Manhattan, have been asked to avoid public transportation, and everyone entering will be screened for signs of the virus.

While many transactions are now executed through computers – enabling the market to function even when physical trade was halted – NYSE leaders say it is important to maintain physical trading facilitates in order to buy and sell orders, particularly in the final moments of the day or during first trades of a new company following an initial public offering.

Since the move to electronic-only trading, there have been no major disruptions, even with record volumes and volatility, prompting rivals to say the floor, where stocks have changed hands since 1792, has no real utility.

The NYSE said recent data show there were less volatility and tighter bid-ask spreads for NYSE-listed stocks when floor brokers were present, translating into millions of dollars a day in savings for investors.

The coronavirus pandemic in New York City has been particularly brutal. The city has suffered some 20,000 deaths, about a fifth of the total across the entire United States.