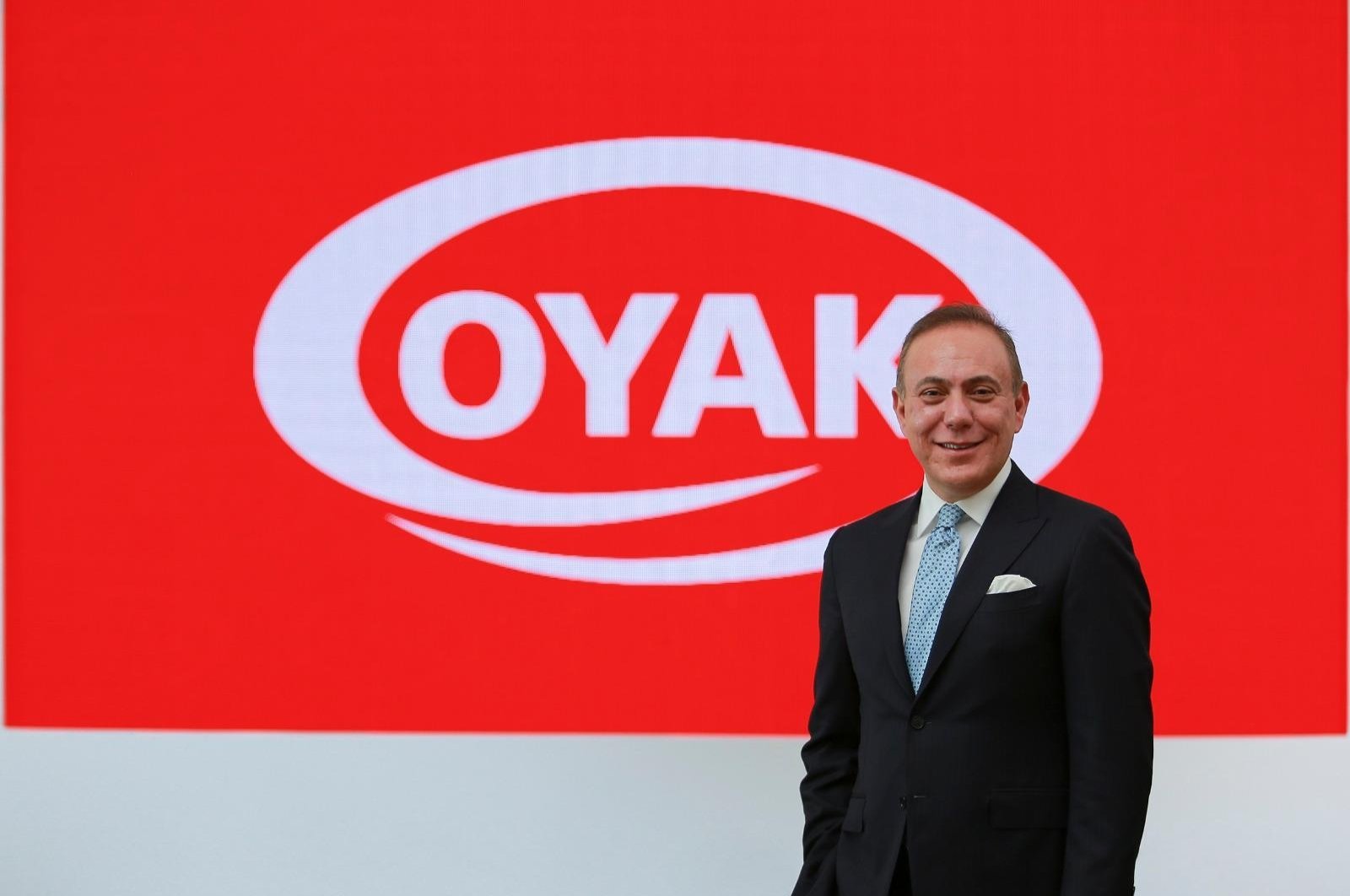 He added that OYAK will not backtrack on its 2020 investment plans, as he detailed its future goals and plans to the media on Monday.

"In the coming period, we will continue our investments, and through localization projects will contribute to the process of reducing foreign dependency, to bring strength and resilience to the economy," Erdem said.

With its new investments, he added, the fund will contribute to a process so that Turkey can manufacture goods worth $650 million that are normally imported.

"Despite all the difficulties in 2019, we drew a very successful graphic. We realized 2.7% of Turkey's total exports," he said, adding OYAK will work toward increasing foreign capital inflows to the country and strengthen domestic production.

Erdem said among the important areas in OYAK's future vision are agriculture and animal husbandry.

"We are working intensely in the field of smart agricultural technologies, aiming to settle on a system where both the farmer and the economy will win," he added.

He said OYAK has now invested in blockchain technology to establish a structure that will ensure the reliability of the value chain from seed to table.

Noting that the company has been closely following the subject of electric vehicles, he said OYAK's French partner, Renault, has important investments in this regard.

"There is no investment in electric vehicles in our Bursa factory. However, we started an important investment with a decision we made about two years ago to produce aluminum blocks. About 100 million euros ($117 million) to 150 million euros.

"Soon, we will export the aluminum engine blocks to Europe from our factory in Bursa," he added.

He also noted that the investments realized so far will result in a total of around $5 billion over the next three years.