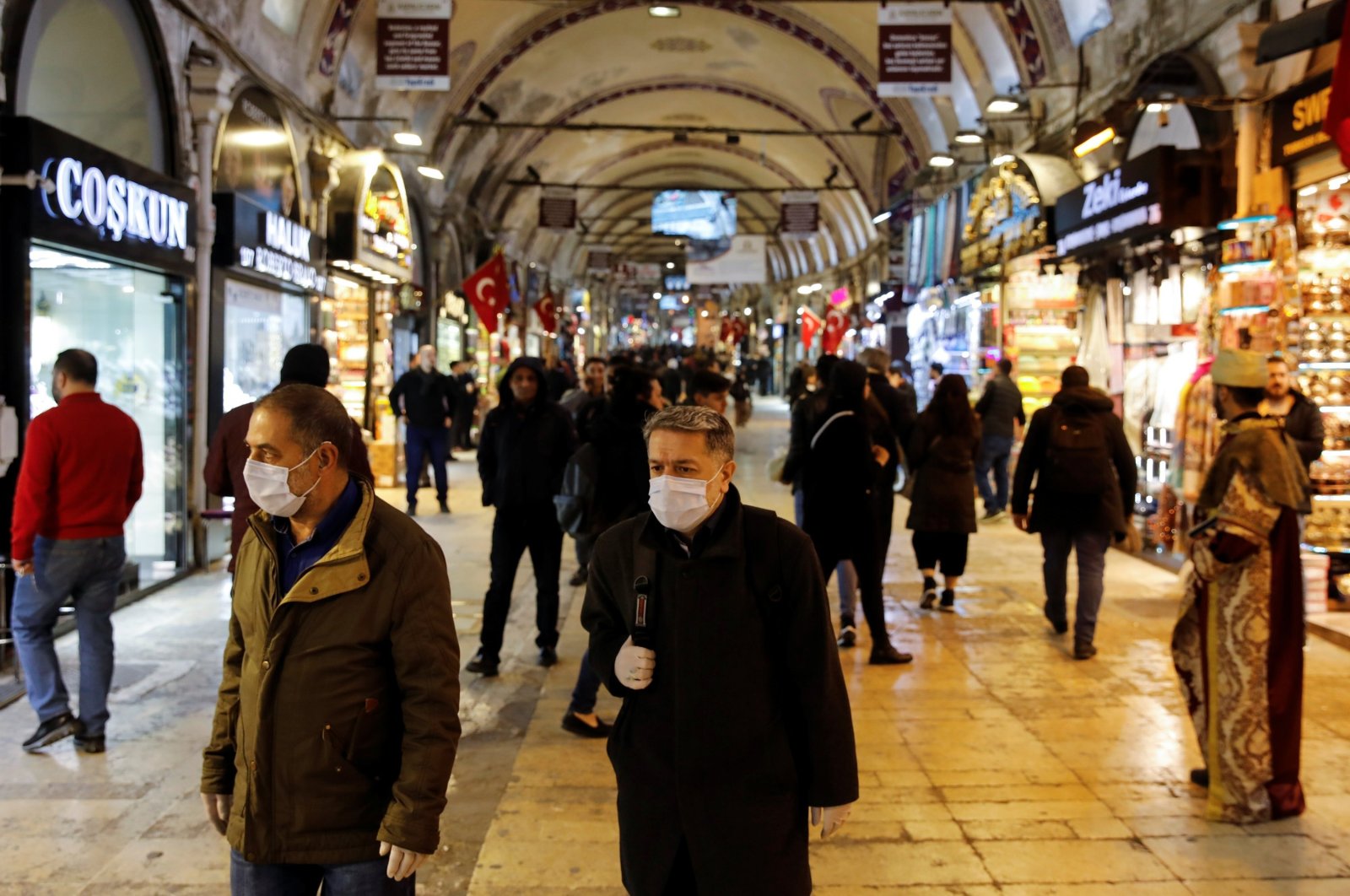 Sticking to free market conditions without compromise while also taking radical steps to implement a new economic model has been at the core of recent remarks made by government officials, including President Recep Tayyip Erdoğan.

With the new economic path, dubbed the Turkish model by the newly appointed finance minister, the government envisages more investment, employment boosts and economic growth benefitting from exports and production.

The model, based on lower borrowing costs, has also been repeatedly endorsed by Erdoğan as well as the country’s banking associations and business circles.

With implementing the new model, there may be price issues for a while. But the president and other government officials have also stressed that the monetary stimulus should eventually boost exports, credit, jobs and economic growth.

Most recently, the president said regarding the recent developments, particularly on the high volatility in forex markets, that Turkey will not abandon free market principles, assuring that the country will not implement a controlled foreign exchange regime.

Speaking at the Academy Awards Ceremony of the Science Dissemination Society held in Istanbul's Dolmabahçe Palace on Sunday, Erdoğan said: "The Turkish economy will continue on its way in line with the rules of a free market economy, as it has done so far."

He also dismissed the claim that Turkey may require an "economic state of emergency."

"The economic policy implemented by our government is advancing completely in the direction we have determined, except for the cyclical fluctuations in the exchange rate," he explained.

Erdoğan said his government will continue to fight higher interest rates, adding: "Do not expect anything else from me.”

High interest rates are a drag on activity and slow down economic growth.

But central banks worldwide tend to raise their policy rates when inflation gets out of hand.

Turkey's central bank, on the other hand, has used four successive rate cuts to lower its policy rate to 14% from 19% in its last meetings of the year.

He said the new policy model based on low-interest rates was part of an "economic independence war," which he said was continuing successfully.

The volatility in the exchange rates is not compatible with the macroeconomic realities and also is not the sole indicator of the Turkish economy, according to major business circles in the country.

One of the top business associations late Sunday released a statement saying that Turkey's economy cannot be evaluated only by the exchange rates.

“The Turkish economy, which grew by 11.7% in the first three quarters of the year, with exports exceeding $220 billion in the last 12 months, and which has had a current account surplus for the last three months, cannot be evaluated only by the exchange rate,” the statement by the Independent Industrialists and Businesspersons Association (MÜSIAD) read.

“As it is known, modern economies need social capital at least as much as material capital. The main source of social capital is the factor of trust. We regret to see that lately, certain actors have tried to create artificial insecurity not based on macroeconomic foundations,” the association said.

It noted that “the Turkish economy stands firm today, as in the past, against all perception manipulations, both internal and external.”

“We firmly believe that our economy, which has managed to grow at an annual average rate of 5.3% for the last 20 years, without compromising free market conditions, will overcome this period as well. In this context, we reiterate that we are a supporter of our low interest-oriented policy, which we believe will increase our production, investment, export and employment-oriented gains,” the statement stressed.

The Association of Anatolian Businessmen (ASKON) also mirrored MÜSIAD statements, saying that evaluating the economy and growth of a country only with foreign currency-based indicators, ignoring all numerical data, does not match the economic realities.

The statement noted that Turkey has always attracted foreign direct investment and has modeled itself on a free market economy plan that adapts to the developing world with what it produces.

It said that the country will emerge stronger from this process with domestic production and national development and that they believe in the “new economic model.”

Another business organization, the Turkish Industry and Business Association (TÜSIAD), however, earlier on the weekend issued an unusually firm rebuke of the new model.

"The policy choices implemented here are not only creating new economic problems for businesses, but for all of our citizens," the business lobby said.

"It is urgent that we assess the damage that has been done to the economy and quickly return to the implementation of established economic principles within the framework of a free market economy."

Erdoğan commented on the TÜSIAD statement on Sunday in his televised comments, calling on them “to ensure investment, production, employment and growth.”