‘No jab, no job’: Vaccine mandate at work sparks debate in Turkey 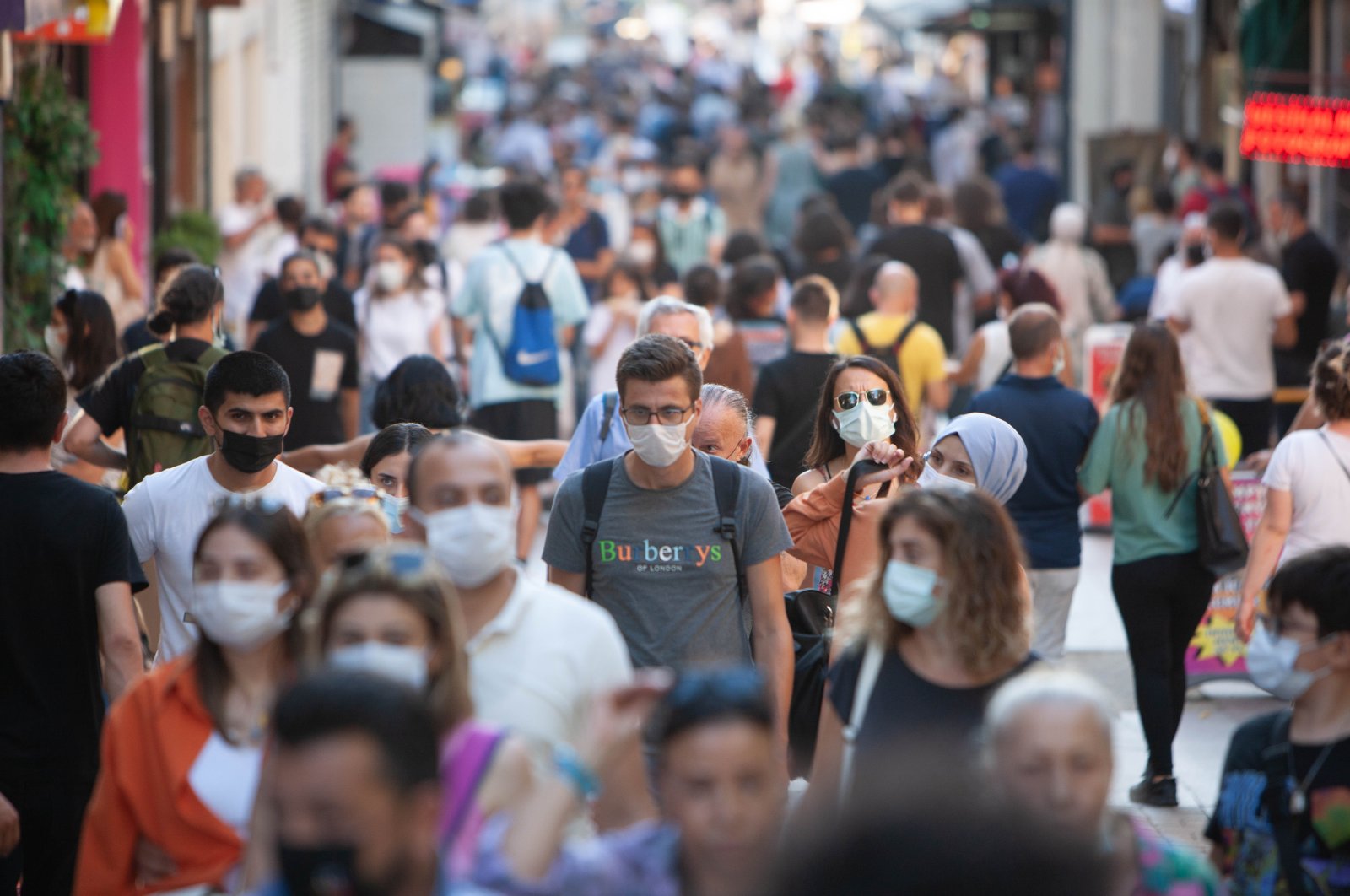 Even though the Turkish government maintains its view that inoculation should be voluntary, some employers in the country have unilaterally started to mandate their workers to have COVID-19 shots.

Some businesses have been in a quest to try to encourage workers and customers to get vaccinated. Others said they would engage in bringing different restrictions, while some most recently warned they are willing to fire employees who do not have proof they had the jab.

This prompted a debate on whether it was legal to be allowed to require workers to get vaccinated and fire them if they refuse.

Saran Holding, which owns several media units, turned out to be the first to make the jabs mandatory in Turkey. It said Monday it would lay off employees who come to the office unvaccinated after Sept. 15.

It was followed by Bahçeşehir, a private school chain. Its chairperson, Hüseyin Yücel, Tuesday said they would have to part ways with workers who do not get vaccinated ahead of the new semester.

Yücel expressed the utmost respect for the employees who refuse to get the shots, stressing they cannot allow anyone unvaccinated to work for the sake of the health of children in their schools.

Elsewhere, from Wall Street to Silicon Valley, airlines to slaughterhouses, many American firms are demanding their employees get vaccines to return to the workplace and have warned to fire them if they violate the rule.

The CNN news network terminated three employees who flouted the policy and went to work without being immunized against the coronavirus.

While some international experts say they have the legal authority to do so, corporations had been reluctant to take this step earlier in the pandemic, possibly fearing a political backlash.

According to legal experts in Turkey, employers are not eligible to oblige their employees to be vaccinated under the provisions of the Labor Law. Yet, they say businesses could terminate the employee’s contract for a valid reason on the grounds of articles regarding public health.

In contrast, according to the United States Equal Employment Opportunity Commission (EEOC), employers have the right to require workers returning to their offices to be vaccinated, with exemptions for medical or religious reasons.

Wall Street firms have been pushing for personnel to return to in-person work, and investment bank Morgan Stanley and asset manager BlackRock said in June that only vaccinated employees would be allowed in their offices.

In Silicon Valley, tech behemoths Google, Facebook and Microsoft, have announced similar rules in recent days. Meat producer Tyson Foods announced this week that vaccination would be mandatory for all employees in offices and slaughterhouses, starting Nov. 1.

Turkish business lawyer Çiğdem Şelli Dilek said that there is no article in the Labor Law related to vaccine mandates.

“In the Labor Law, there is no definitive regulation on this issue, especially under pandemic conditions, there is no strict mandatory provision in the form of a worker who does not get vaccinated being fired in cases where the health of the community is at stake,” Dilek told private broadcaster Bloomberg HT.

“The Constitution also contains the principles of freedom of the person, immunity and privacy of private life, immunity of the body. Based on these rules, we cannot force anyone to be vaccinated. But on the other hand, the employer also has the freedom of enterprise and the freedom of work.”

Drawing attention to a termination clause in the legislation, Dilek said that, after encouraging them to get vaccinated, employers have the right to terminate contracts by paying compensation to workers who refuse to receive the jab.

“More important here is the public health. In termination for a valid reason, the employer may terminate the contract in case of a situation in which the employee endangers the health of other employees. In this case, the employer pays the employee all their entitlements, and there is no unjust treatment from the point of view of the employee.”

Now that some major corporations have taken the step, others are likely to follow, experts say.