3 employees at CNN fired for coming to work unvaccinated: Report 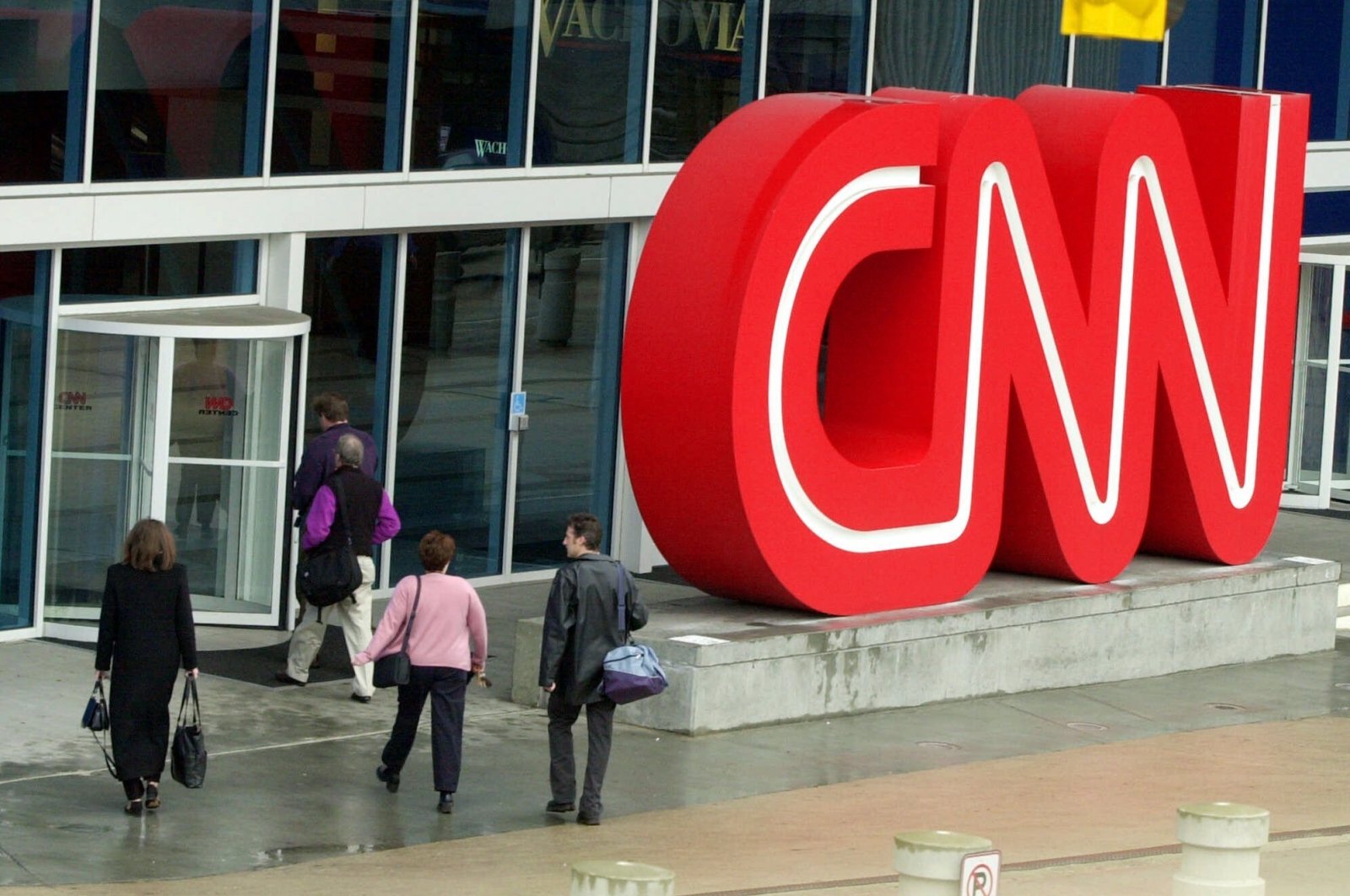 According to media reports, CNN fired three employees for violating the network's COVID-19 policy by coming into the office unvaccinated.

In an internal memo emailed to staff Thursday and obtained by several U.S. media outlets, CNN President Jeff Zucker said that in the past week, the company had become aware of three employees who came to work unvaccinated. All three were "terminated."

"Let me be clear – we have a zero-tolerance policy on this," he said in snippets of the memo tweeted by CNN media reporter Oliver Darcy.

His memo did not specify the fired employees' names, positions or office locations. CNN did not immediately reply to a request for comment.

The network had been relying on an honor system that required workers to be jabbed but did not demand they show proof. But Zucker said that might change going forward.

Inoculations are mandatory for anyone reporting in the field, working with any other employees or entering the offices, he reportedly said in the memo.

In May, the United States federal government said it was legal for employers to require staff physically entering the workplace to be vaccinated against COVID-19.

Tech giants including Facebook, Google and Microsoft have all said they will require employees to get jabbed before returning to their U.S. offices.

They are among several major U.S. employers that have recently revised their virus policies, vaccine mandates or return-to-office dates as the fast-spreading Delta variant fuels another surge of COVID-19 cases.

In his note to staff, Zucker said CNN would postpone its company-wide September 7 return-to-office date likely until some time in October.

Roughly one-third of the network's American newsroom staff are currently using the offices on a voluntary basis, he said.