No letup: Global food prices climb to highest level since 2011 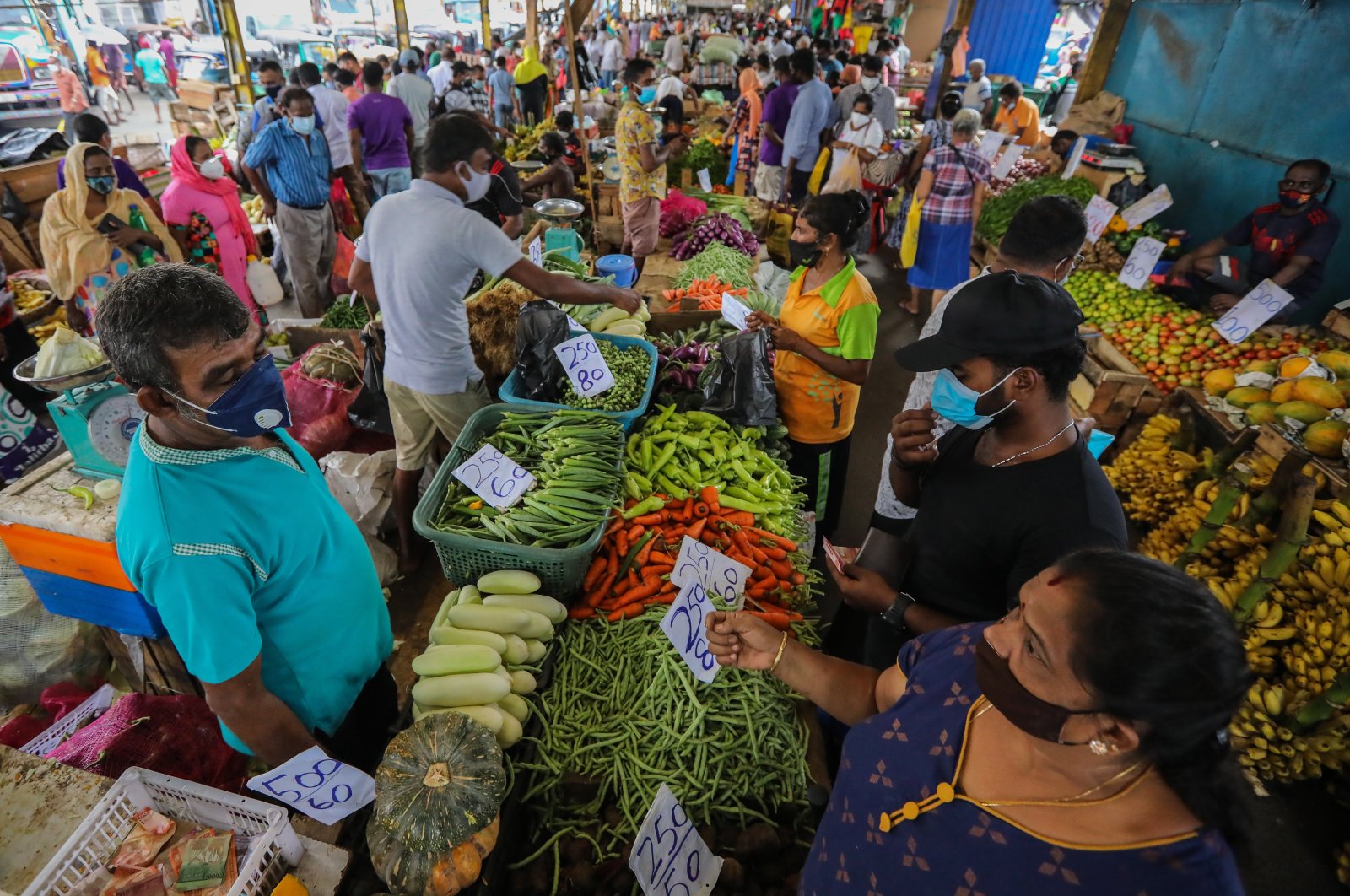 World food prices extended their rally as they rose in May at their fastest monthly rate in more than a decade, posting a 12th consecutive monthly increase, the United Nations food agency said Thursday.

This reaffirmed fears over surging costs as economies struggle with the fallout from the coronavirus outbreak, risking accelerating broader inflation.

The Food and Agriculture Organization's (FAO) food price index, which measures monthly changes for a basket of cereals, oilseeds, dairy products, meat and sugar, averaged 127.1 points last month versus a revised 121.3 in April.

The gauge of world food costs has hit the highest level since September 2011 and came in only 7.6% below its all-time peak in nominal terms.

The rise was prompted by a surge in the international prices of vegetable oils, sugar and cereals, the body said.

FAO also issued its first forecast for world cereal production in 2021, predicting an output of nearly 2.821 billion tons – a new record and 1.9% up on 2020 levels.

FAO's cereal price index rose 6.0% in May month-on-month and 36.6% year-on-year. Maize prices led the surge and are now 89.9% above their year-earlier value, however, FAO said they fell back at the end of the month, lifted by an improved production outlook in the United States.

The meat index rose 2.2% from April, with quotations for all meat types buoyed by a faster pace of import purchases by East Asian countries, mainly China.

Dairy prices rose 1.8% on a monthly basis and were up 28% from a year earlier. The increase was led by "solid import demand" for skim and whole milk powders, while butter prices fell for the first time in almost a year on increased export supplies from New Zealand.

FAO said its forecast for record world cereal production this year was underpinned by a projected 3.7% annual growth in maize output. Global wheat production was seen rising 1.4% year-on-year, while rice production was forecast to grow 1.0%.

World cereal utilization in 2021/22 was seen increasing by 1.7% to a new peak of 2.826 billion tons, just above production levels. "Total cereal food consumption is forecast to rise in tandem with world population," FAO said.