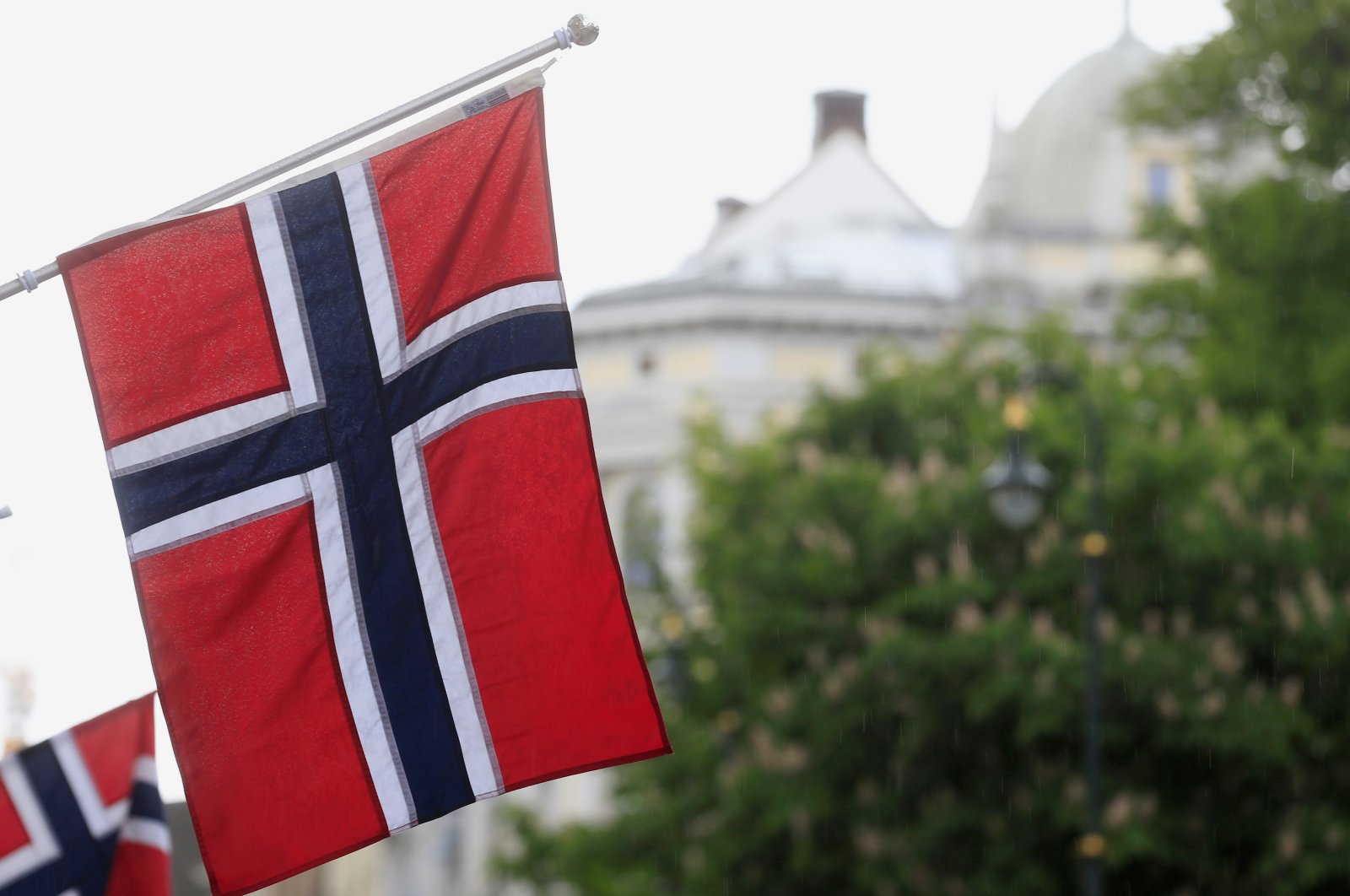 The mainland economy, which excludes oil and gas production, expanded by 5.2% in the July-September period from the preceding three months, matching a forecast in a Reuters poll of economists.

The government in March closed a wide range of public and private institutions, imposing the Nordic nation's strongest-ever peacetime restrictions, followed by a gradual easing during late spring and early summer.

"The level of activity in September was still 2.7% lower than in February," SSB said in a statement.

The government in late October again began to restrict movements, although less than in many other European countries.

"Growth will slow down in the time ahead due to restrictions and unemployment will rise somewhat, but recent good news on vaccines still gives hope that a normalization of the economy will be faster than previously thought," Nordea Markets said in a note to clients.

The Norwegian crown weakened slightly against the euro to trade at 10.75 by 7:29 a.m. GMT.

The second quarter mainland GDP reading was revised to minus 6% from minus 6.3% seen initially and remains the weakest on record.