Number of newly founded firms jumps by nearly 110% in June 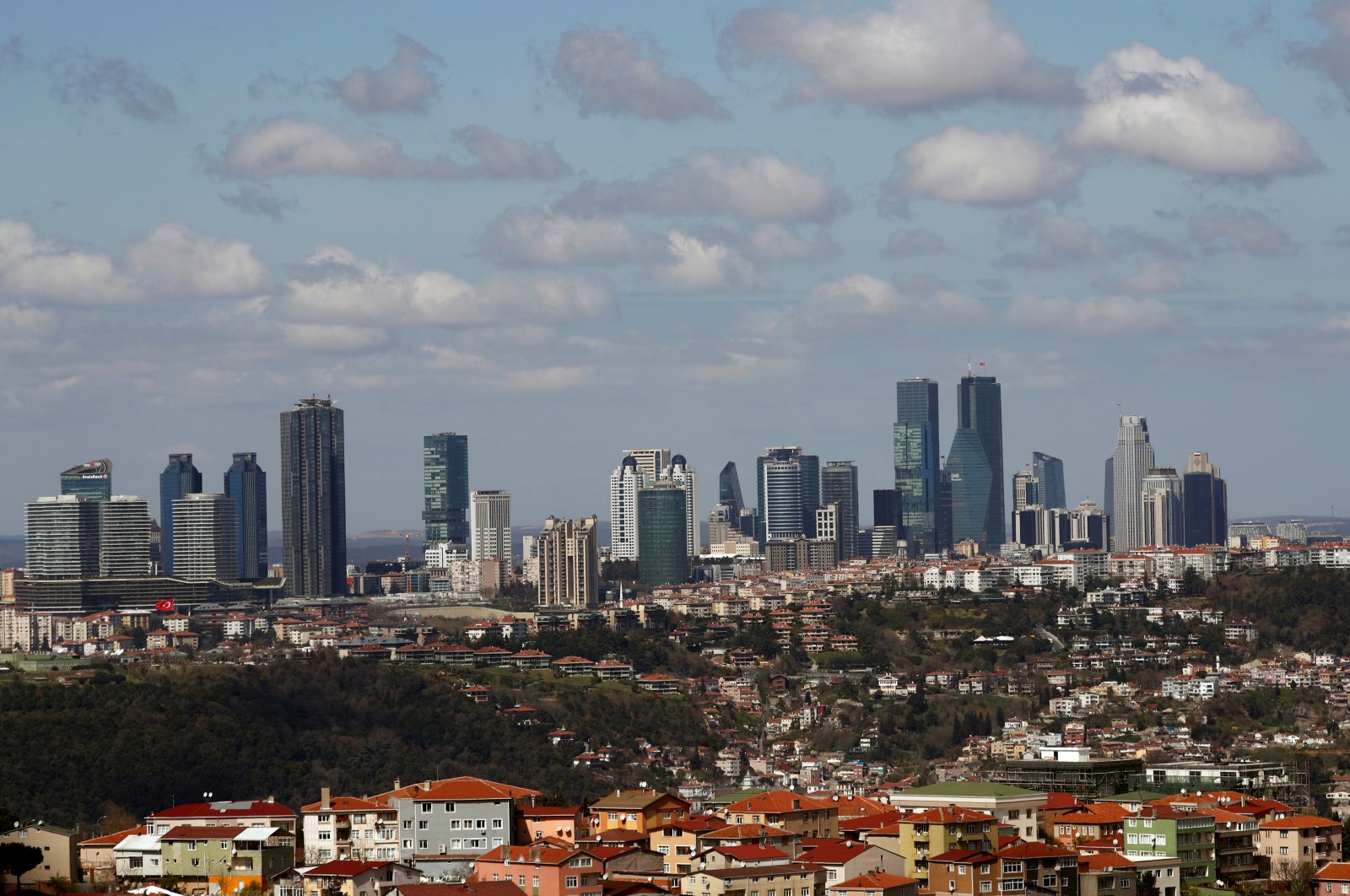 Skyscrapers are seen in the business and financial district of Levent, which comprises of leading banks' and companies' headquarters, in Istanbul, Turkey, March 29, 2019. (Reuters Photo)
by DAILY SABAH WITH AA Jul 17, 2020 1:30 pm
RECOMMENDED

Turkey saw 9,719 companies established in June, up 109.34% on a yearly basis, Turkish Union of Chambers and Commodity Exchanges (TOBB) data showed Friday, as the country moved out of coronavirus lockdown measures.

Additionally, 1,130 companies went out of business during June, up 55.09% year-on-year, the TOBB report said.

Turkey gradually eased COVID-19 measures aimed at reviving the economy in May, lifting most in June as it continues its fight against COVID-19.

The top three sectors to benefit from the rise included wholesale and retail, manufacturing and construction. Last month, 619 companies with foreign partners were established.

Some 3,516 of the companies included in the figures opened their doors in the country’s main metropolis, Istanbul, followed by the capital Ankara with 860 and the Aegean province of Izmir with 531. Over the course of the month, 123 cooperatives were also launched.

Some 37,773 firms were limited companies, while 5,977 were joint-stock companies across the six-month period. The TOBB report shows around 4,197 companies with foreign partners were established from January through June.