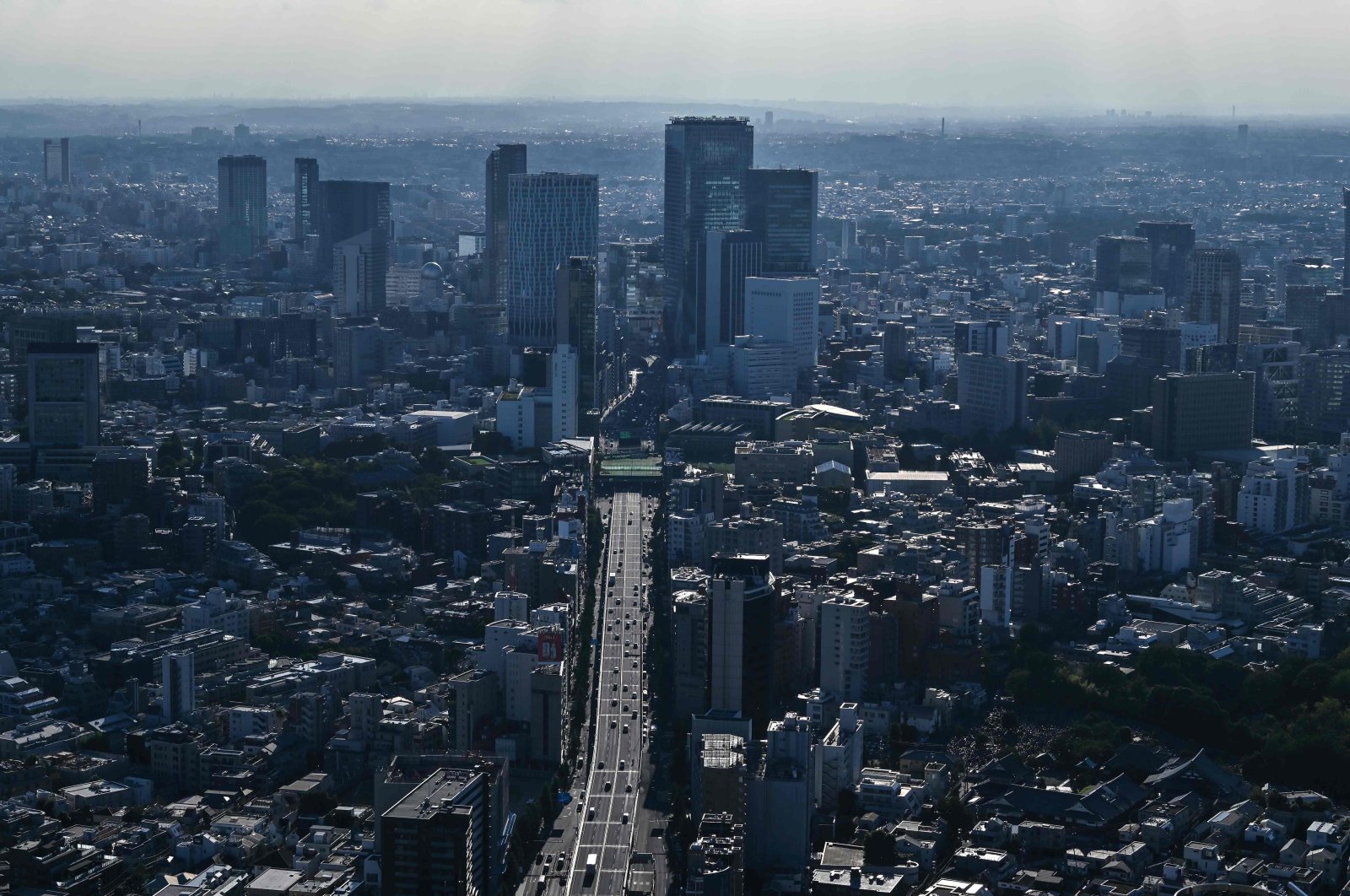 The Organisation for Economic Co-operation and Development (OECD) said on Wednesday that its 37 mainly wealthy member states had suffered an unprecedented 9.8% economic shrinkage in the second quarter of 2020.

The impact of the coronavirus pandemic and lockdown measures far outstripped the 2.3% shrinkage in real gross domestic product (GDP) recorded in the first quarter of 2009, at the height of the financial crisis, the OECD said.

Among the major economies of the G-7 states, all of which are OECD members, Britain suffered the worst GDP fall, at 20.4%.

The United States took a slightly milder hit, at minus 9.5%. In Japan, where the OECD noted that lockdown measures were less stringent, GDP declined by 7.8% in the second quarter.

The OECD last month estimated that unemployment across its member states would stand at 11.4% as of the end of June, more than double the 50-year low of 5.2% recorded in December.

It predicted a slow recovery, with unemployment remaining at a projected 9.4% by year-end and 7.7% at the end of 2021, assuming there was no second wave of the virus.