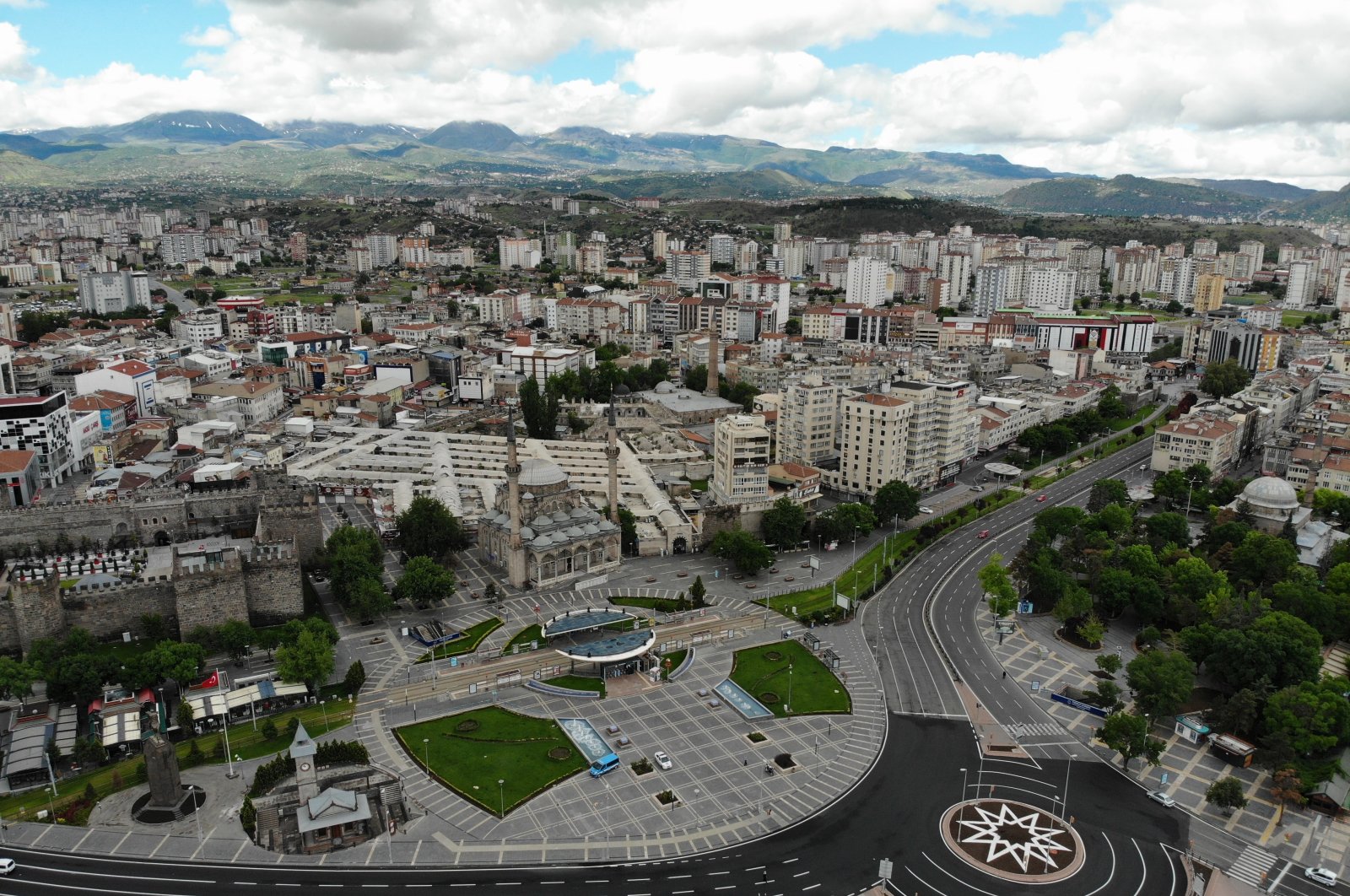 More than a million properties were sold in Turkey in the first half of 2020 despite the coronavirus pandemic and subsequent lockdown measures, official data shows.

According to figures compiled by the Anadolu Agency (AA), a total of 1,058,448 property units, including residential and commercial properties, as well as plots of land, have been sold over the period between January and July.

More than 625,000 units of total sales were residential houses, the report showed.

Istanbul – Turkey's largest city by population and one of its top tourist centers – took the lion's share of property sales with 150,699 units. It was followed by the capital Ankara and the Aegean province of Izmir with 93,511 and 58, 852 sales, respectively.

The Mediterranean resort city of Antalya and northwestern Bursa province also made it to the top five list with both recording more than 40,000 property sales.

Taş said the high mobility in the real estate sector will be maintained throughout the year if banks continue offering low-interest loan packages.

“Reaching over a million property sales despite the pandemic, recession and lockdown measures have shown the strength of the real estate sector,” Taş said.

Aydın Özkan, the vice-chairman of real estate company Fuzulev, told AA that the industry had recorded a 23% increase in sales in the first half of 2020.

He noted that a large majority of houses were bought as primary residences rather than investments, and more than half of sales were not mortgaged.

He highlighted the need for an interest-free house purchasing system and said that the company is working toward this goal.

Mortgages for new homes will have up to 15 years' maturity, with interest rates as low as 0.64% and a grace period of up to 12 months, the banks said.