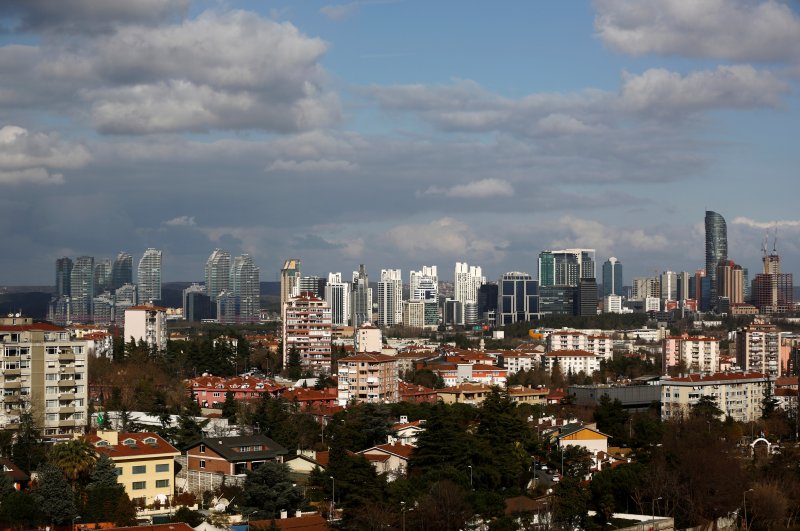 Over 5,000 foreign investors became Turkish citizens after legislative amendments that eased the minimum requirements for acquiring Turkish citizenship were introduced two years ago, according to the Interior Ministry, fueling the number of investors as well as the investment volume.

Interior Minister Süleyman Soylu told Anadolu Agency (AA) on Friday that the citizenship applications from foreign investors continue to increase as some 5,111 investors were so far granted citizenship while up to 9,000 applications are still processing. Soylu added that there are also some 1,382 investors that completed the process but haven’t received citizenship documents yet.

Investors granted citizenship so far have brought about $1.7 billion worth of investments to the country, Soylu said, adding that once 1,382 investors receive their documents, around $407 million of additional investments are expected.

He concluded that when those who haven’t completed the citizenship process are included, the total amount of investments brought by foreign investors to Turkey is set to total around $2.7 billion.

The rise comes as a result of the amendment initially introduced on Sept. 19, 2018, that eased the way for gaining citizenship from Turkey by foreign investors.

The regulation also covers foreigners who deposit a minimum of $3 million in Turkish banks. The deposit requirement of a minimum of $3 million in Turkish banks was also lowered to $500,000. A similar regulation applies to foreign investors who hold government-issued bonds worth at least $500,000 that are not diversified for three years. The previous minimum requirement was $3 million for government bond holding foreigners. Foreigners who generate jobs for a minimum of 50 people – the previous requirement was 100 people – will also be able to apply for Turkish citizenship.

In addition to other investments, the amendment particularly led to a boom in demand for residential properties across the country.

According to information provided by the Turkish Statistical Institute (TurkStat), nearly 1.35 million housing units were sold in Turkey in 2019, while up to 45,500 houses were bought by foreigners, seeing a 14.7% increase compared to the previous year.