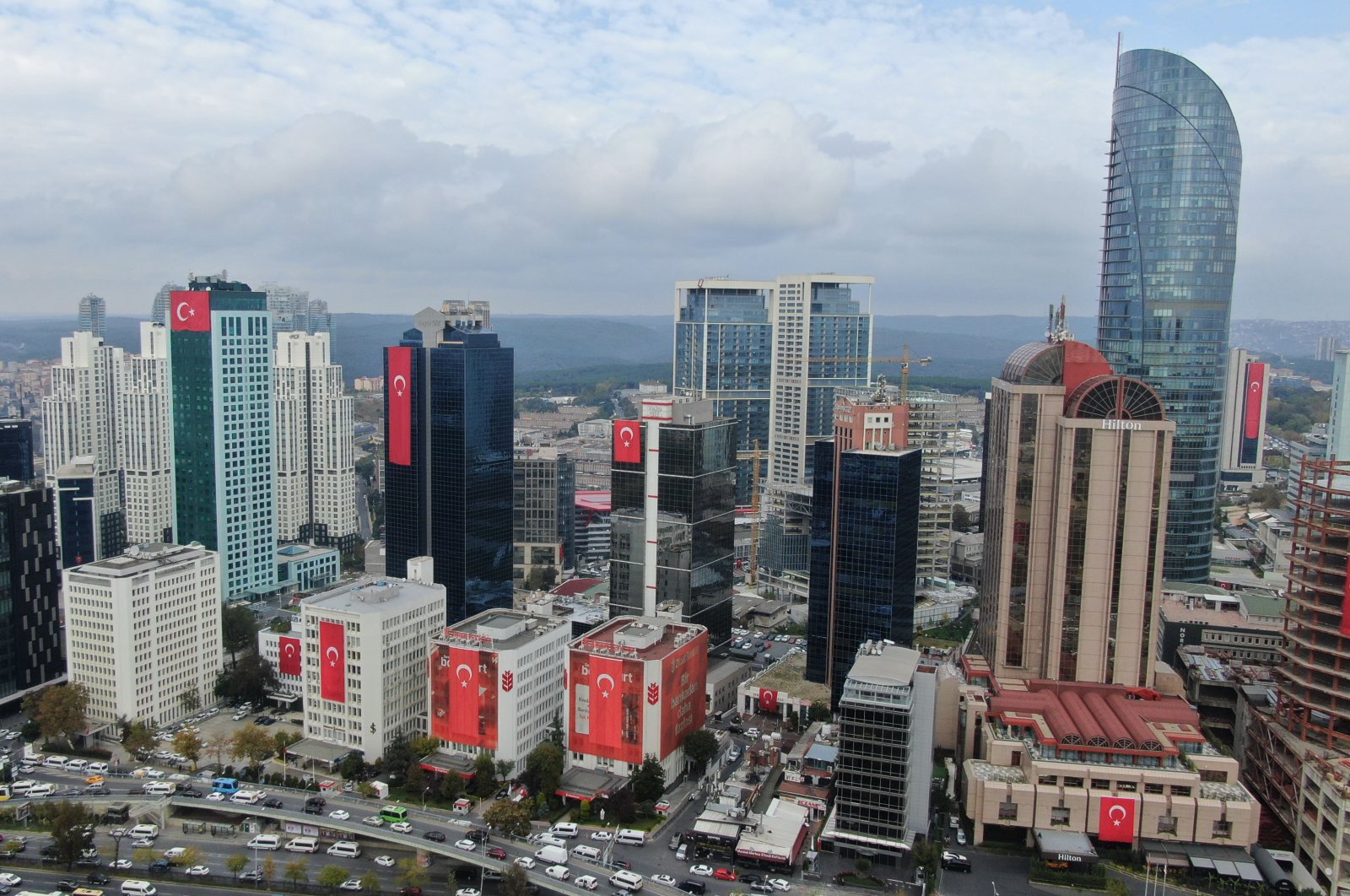 More than 9,000 foreign investors have gained Turkish citizenship with the legislative amendments that make it possible for foreigners to acquire it with a $500,000 (TL 3.38 million) investment.

A tweet by General Directorate of Population and Citizenship Affairs said Thursday that 9,011 foreign investors have been granted citizenship since the amendment was introduced. The investors have brought about $3.2 billion worth of investments to the country.

The rise comes as a result of the amendment initially introduced on Sept. 19, 2018, that eased the way for foreign investors to gain Turkish citizenship.